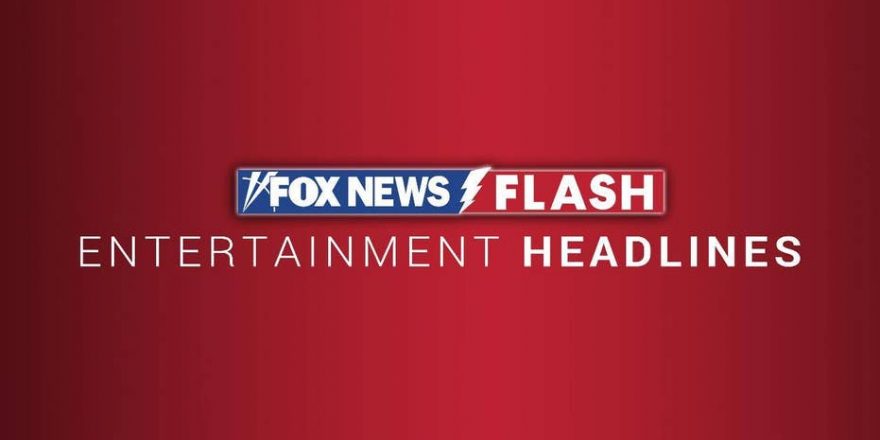 Pennsylvanians voted in May to strip from Democratic Gov. Tom Wolf the emergency powers that he imposed last year.

“Today we delivered on our promise to the citizens of Pennsylvania who voted yes to end the state of emergency at the ballot box in the primary,” Republican State Sen. Kim Ward said in a video posted to Twitter.

The move came a week after the state’s Republican legislature voted to block Wolf’s emergency declaration in an effort to keep businesses open and block stay-at-home orders.

The Pennsylvania Senate’s Democratic Caucus tweeted Thursday that while it disagrees with Republican senators’ vote to end Wolf’s emergency declaration, it will support HB854, “which extends many important protections of such a declaration through Sept 30.”

Wolf renewed the emergency disaster order on May 20, saying that while he planned to lift “all mitigation measures on Memorial Day,” the state needed “just a little more time under this current disaster declaration to ensure that we do not risk valuable resources that will help Pennsylvania recover from the pandemic.”

“The disaster declaration allows more medical professionals to administer vaccines, ensures families harmed financially by the pandemic have access to healthy food through SNAP benefits and ensures Pennsylvania counties and businesses remain eligible for federal disaster recovery dollars,” he said at the time.

Republican lawmakers have repeatedly criticized Wolf’s management of the pandemic, including his orders affecting businesses, sending students home for online schooling and ordering masks worn outside the home – most of which have since been lifted.

The governor also said in May that the state would lift a mask mandate for the unvaccinated based on federal guidance when the state reaches a 70% inoculation rate.

Before state lawmakers voted in May to limit the governor’s emergency powers, the Pennsylvania constitution required a two-thirds majority vote to end a governor’s disaster declaration and, legally, the governor could issue an emergency declaration for up to 90 days and extend it without limit.