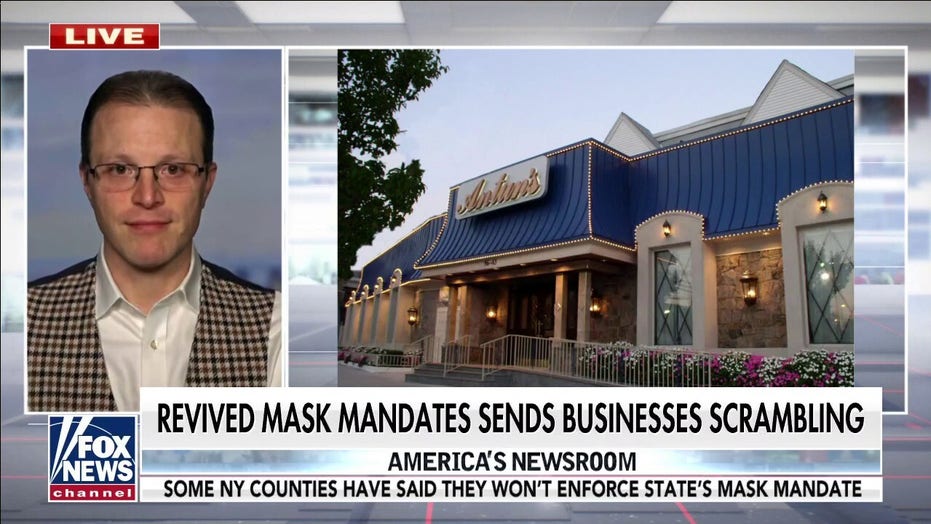 The Democratic governor signed a package of bills last month aimed at addressing racial injustice and promoting racial equity in the state. Among them is a new law that officially declares racism a public health crisis and establishes a “racial equity working group” within the state department of health to make recommendations for legislative action. 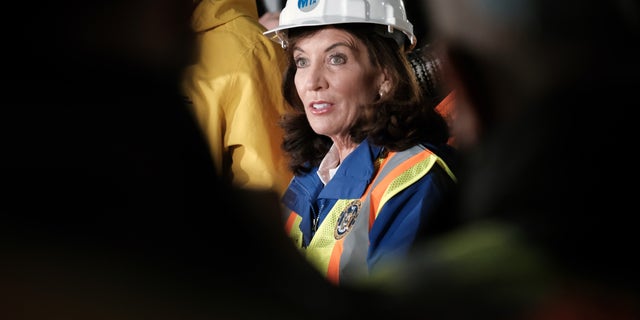 “For far too long, communities of color in New York have been held back by systemic racism and inequitable treatment,” Hochul said in a Dec. 23 press release. “I am proud to sign legislation that addresses this crisis head-on, addressing racism, expanding equity and improving access for all.”

“Framing racism as a public health issue compels organizations and governmental agencies to address the crisis in the systemic ways that other threats to public health have been addressed,” state Sen. Kevin Parker said in the release. “For decades, racial inequalities have caused significant mental, physical, and financial hardships for people of color. These inequities have impacted how they live, the resources they have access to and more importantly their quality of healthcare.” 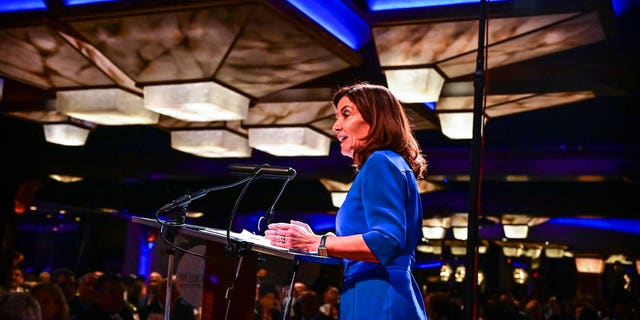 Woodbury, N.Y. Governor of the State of New York, Kathy Hochul addresses attendees at the Nassau County Democratic Party’s Annual Fall Dinner, on the evening of Oct. 14, 2021 at the Crest Hollow Country Club in Woodbury, New York.
(Photo by Thomas A. Ferrara/Newsday RM via Getty Images)

Hochul also signed bills to enact the “hate crimes analysis and review act” and to keep a more “accurate and relevant” public record of Asian-American populations in the state. The law expands the blanket terms “Asian American” and “Pacific Islander” by mandating that every state agency tasked with collecting data on the ethnic origins of residents use separate categories for those groups, including Chinese, Japanese, Filipino, Korean, Vietnamese, Cambodian, Indonesian, Pakistani, Sri Lankan and Taiwanese.

Advocates say the new law will help address wealth disparities among the many diverse groups in determining funding for public services.

“As New York continues to face the devastation caused by the COVID-19 public health crisis, it is essential that the needs of all of our communities be understood and met,” state Sen. Julia Salazar said in the release. “For the diverse Asian-American and Pacific Islander communities in New York this cannot be accomplished without detailed data that recognizes and respects the experiences of the numerous groups that make up the AAPI communities.” 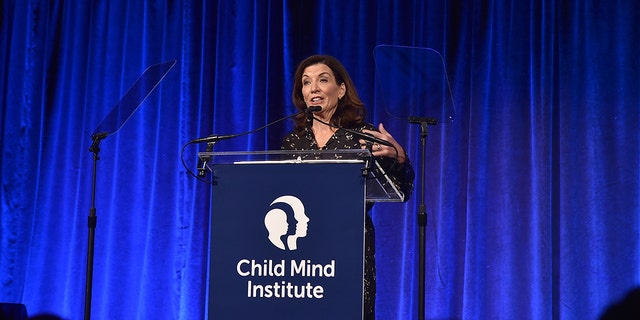 “While some AAPI communities share traditions or connections based on history or location, the majority of Asian Americans and Pacific Islanders are members of distinct ethnic groups who have their own culture, languages, and needs,” Assemblymember Yuh-Line Niou, who spearheaded the bill, said in the release. “This law will allow our state to collect crucial data and information for each community, in order to help address the unique problems each community faces and better serve our AAPI New Yorkers statewide.”

“Asian-American communities are among the most impoverished in New York,” Niou said. “They also faced some of the toughest headwinds even before the pandemic began while also being unable to navigate critical government services due to a lack of language accessibility. This legislation improves equity of access to crucial government services by implementing language accessibility in our government and helps build a New York that works for all of us, regardless of the language we speak.”