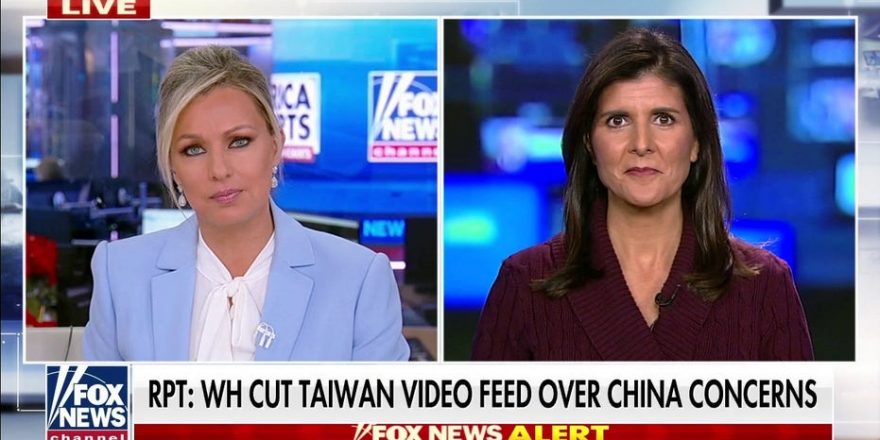 NFL raises eyebrows by labeling Taiwan as part of China 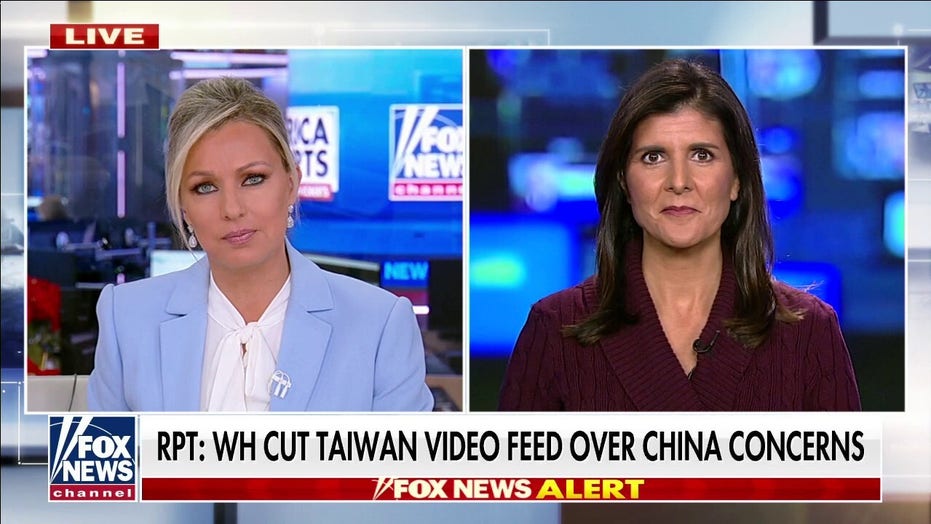 The former U.S. ambassador to the U.N. discusses White House foreign policy and Biden’s handling of China and Russia.

The National Football League (NFL) raised eyebrows on Wednesday by labeling Taiwan as being part of mainland China.

The NFL announced that 18 of its teams “have been granted access to 26 International Home Marketing Areas (IHMA) across eight different countries” as part of a plan to give teams “access to international territories for marketing, fan engagement and commercialization.”

“NFL fandom begins with our clubs,” said Christopher Halpin, the league’s chief strategy and growth officer in a press release.

“This important initiative enables NFL teams to develop meaningful, direct relationships with NFL fans abroad, driving fan growth and avidity globally,” he continued. “We were very pleased with the number, creativity and level of commitment of club proposals across the board in this initial application period and look forward to teams launching their efforts early next year.”

The NFL also included a map to show the countries that would be partnering with the league — a map that critics online were quick to point out claimed Taiwan is part of mainland China.

Fox News Digital asked the NFL why the league included Taiwan — also known as the Republic of China — as part of the Communist-ruled mainland.

The NFL did not immediately respond to that request for comment.

The map comes as the Chinese Communist Party, led by President Xi Jinping, sets its sights on Taiwan.

The White House came under fire recently after reports that the video feed of a Taiwanese minister cut off after she showed a map illustrating China and Taiwan as different colors.

“It was clearly policy concerns,” one source told Reuters of Taiwanese Digital Minister Audrey Tang’s video feed getting cut off to only audio on Friday when she showed a map differentiating Taiwan and China. “This was completely an internal overreaction.”

Tang’s map was presented for about one minute on Friday during the summit before the feed was cut, the outlet reported.