Former House Speaker Newt Gingrich argues that the U.S. needs to get back to ‘practical economics.’

Former House Speaker Newt Gingrich joined "Mornings with Maria" Wednesday and suggested that the "spiral of inflation keeps going up" due to Biden’s poor policies, arguing the U.S. needs to return to "practical economics" before the President "gives away the American people's future."

NEWT GINGRICH: [There’s] no empathy out of Biden because you're a non-person. Unless you're a hard-line left-winger, you don't exist in his world, and he doesn't care what you're doing…he doesn't mind lying to you about it… Biden is prepared to give away the American people's future on a capricious basis. 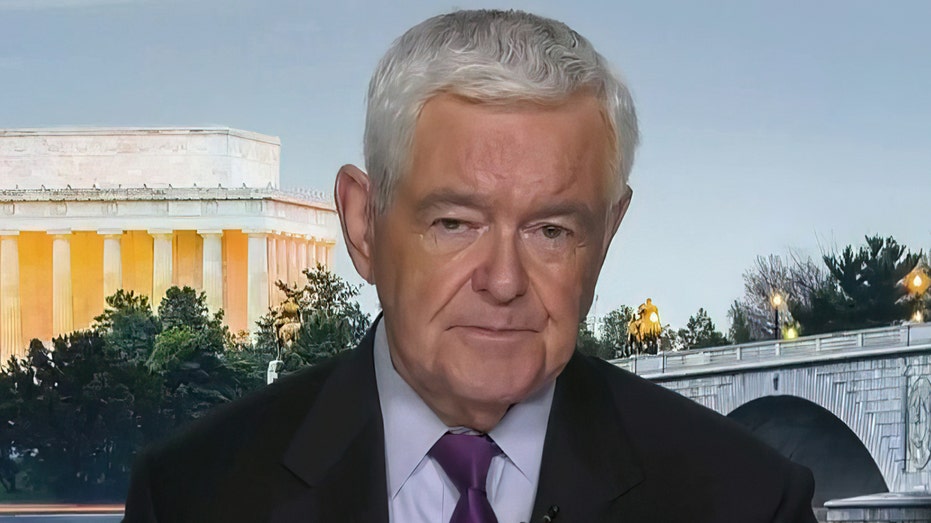 Newt Gingrich told FOX Business that the U.S. needs to get back to ‘practical economics.’ 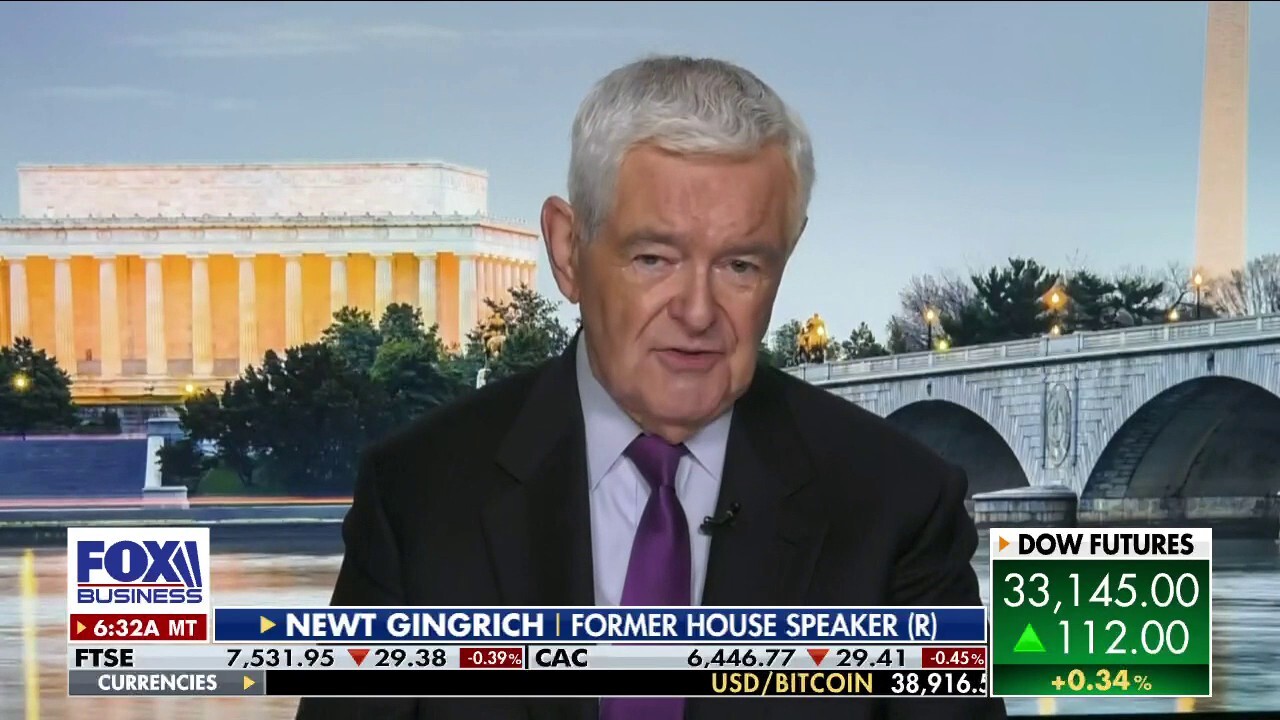 US needs to get back to ‘practical economics’: Newt Gingrich