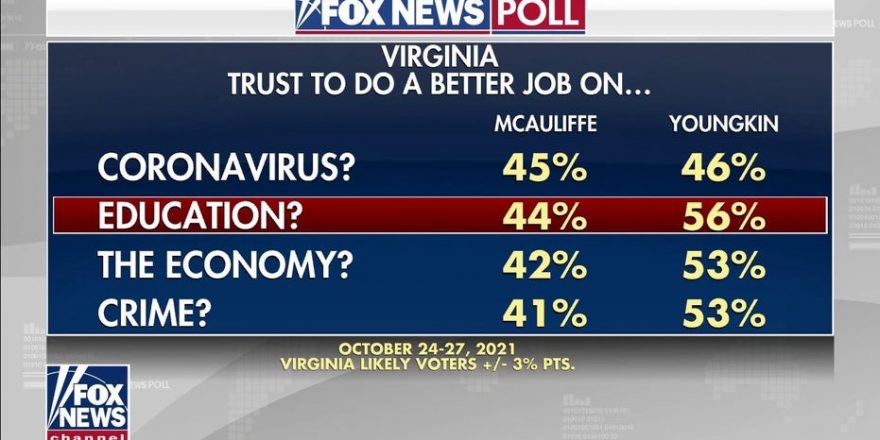 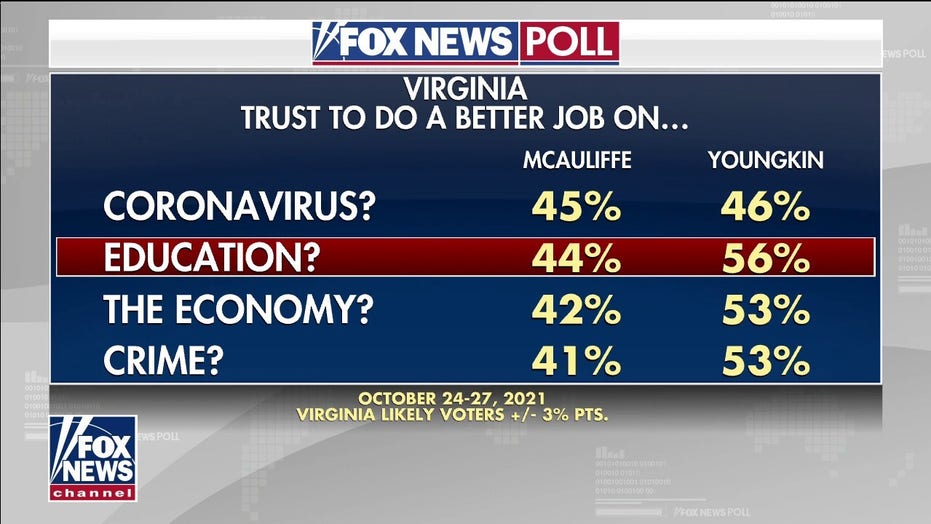 Fox News contributor Raymond Arroyo gives his take on the outcome of the Virginia governors race, says that Democrats have ‘poked the wasp nest’ in regards to teachers unions controlling education.

Republican Glenn Youngkin is closing out Virginia’s governor’s race with a strong emphasis on education — releasing a digital ad Friday that highlights his opponent’s position on critical race theory (CRT).

Titled “Social Warrior,” the six-figure ad quotes former Democratic Gov. Terry McAuliffe in an apparent attempt to associate him with so-called social justice warriors and their adoption of left-wing ideas about identity.

McAuliffe has tried to downplay the controversy over CRT by, for example, calling it a “right-wing conspiracy.” But earlier this month, leaked documents showed his Department of Education telling schools to “embrace” the controversial ideology. Other revelations similarly showed Loudoun County, likely the epicenter of CRT debates and one of Virginia’s most watched in elections, utilizing CRT in its school system. 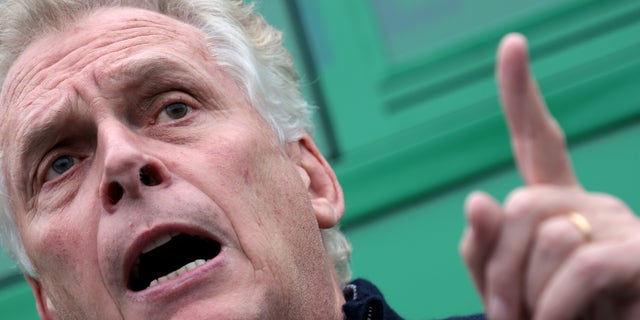 Youngkin’s ad starts with footage of Loudoun teacher Laura Morris, who resigned  during a school board meeting while denouncing politicized agendas in classrooms.

“Terry McAuliffe caused chaos in our schools,” a narrator says. The ad proceeds to show McAuliffe describing himself as a “social warrior” and stating his interest in a curriculum change.

Friday’s ad, which is set to appear on digital platforms, comes amid a new Fox News poll showing a huge shift, with Youngkin taking the lead with an 8-point margin among likely voters. Among registered voters, the margin is slimmer – McAuliffe with 47% and Youngkin with 48%. Pollsters say GOP enthusiasm has increased since two weeks ago when McAuliffe led Youngkin by 11 points among registered voters.

During that time, the media has continued to bring attention to sexual assault allegations coming out of a Loudoun high school as well as the political fallout from that situation. What was perhaps McAuliffe’s most controversial comment – “I don’t think parents should be telling schools what they should teach” – came during a debate that occurred before that period. 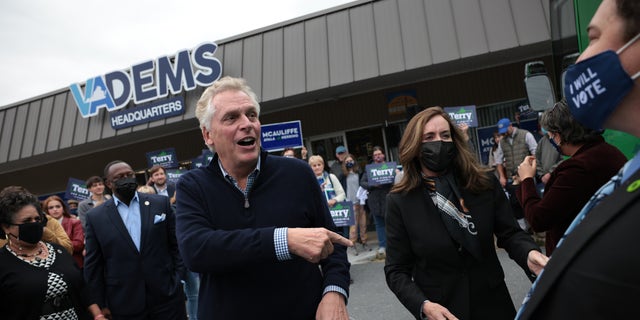 Education, and CRT in particular, could drive moderates to the polls as the controversial ideology has prompted backlash from both sides of the political spectrum.

Fox’s polling revealed 52% of likely voters thought Youngkin would do a better job on education compared to 44% for McAuliffe. Youngkin similarly saw large leads on the economy and crime, but the margin was much narrower for the coronavirus (45% for McAuliffe compared to 46% for Youngkin). 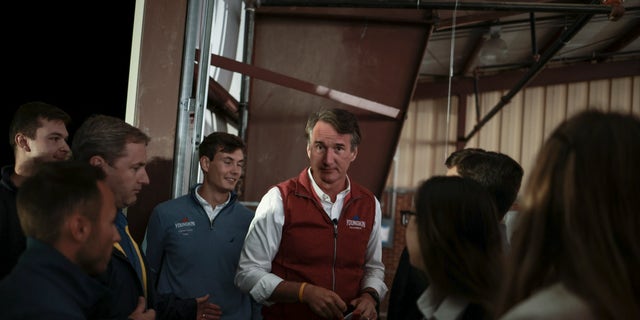 Youngkin was one of many major Republican gubernatorial candidates to sign onto 1776 Action’s anti-CRT pledge earlier this year. Since then, he’s made the issue a priority and pledged to ban CRT on his first day in office – underscoring the political saliency of the hot-button issue.

McAuliffe has accused Youngkin of taking his comments out of context and attempted to tie Youngkin to former President Trump.

In a recent ad, McAuliffe shows footage of the Jan. 6 riot, racially charged protests in Charlottesville, Virginia, and comments Youngkin made about election integrity. After showing Youngkin touting Trump’s support, the ad asks Virginians to take a different path.

“This election is about lifting up all Virginians and protecting our democracy, what we stand for, and what kind of commonwealth our kids will inherit,” a narrator says. “Let’s choose a better way.”