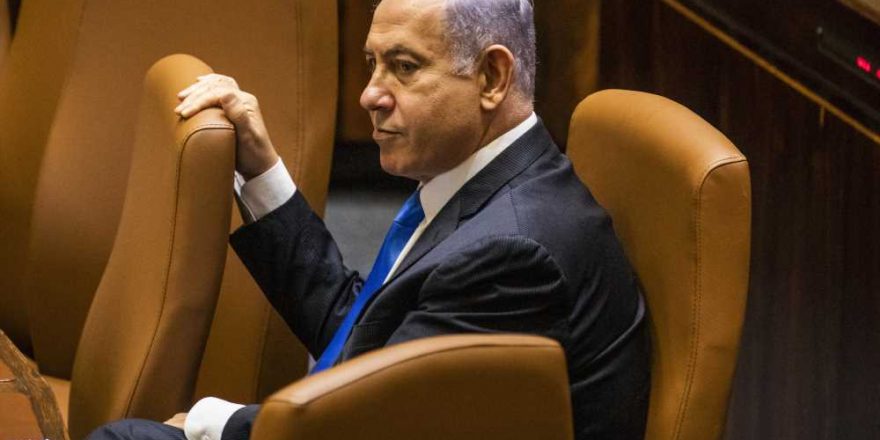 After 12 years of leadership by Benjamin Netanyahu, Israel’s parliament installed a coalition government Sunday led by Naftali Bennett, the Orthodox head of a small ultranationalist party.

Netanyahu is the longest-serving prime minister in the history of Israel, but he has struggled in recent years with controversy. He is currently on trial for corruption, including bribery and fraud, and he has been unable to secure a majority in parliament and set up a successful government, despite Israel holding four elections in the last two years. He will now serve as the opposition leader.

The newly-installed coalition government, which won by a narrow one-vote margin, will be made up of eight parties, one of which will be the Islamist Ra’am party, an independent Arab faction and the first of its kind to sit in the ruling coalition. As part of the compromise in their power-sharing deal, in two years, Bennett will be replaced by Yair Lapid, a centrist and former TV news anchor.

Young American Jews Have Reached a Tipping Point With Israel

The Private Lives of Liza Minnelli (The Rainbow Ends Here)

“Twice in history, we have lost our national home precisely because the leaders of the generation were not able to sit with one and another and compromise,” Bennet said during a speech to lawmakers. “Each was right, yet with all their being right, they burnt the house down on top of us. I am proud of the ability to sit together with people with very different views from my own.”

Because the coalition government has such differing views, AP Middle East correspondent Joseph Krauss reported that they will likely pursue “a modest agenda acceptable to Israelis from across the ideological divide that steers clear of hot-button issues.” But, if the coalition loses support from one of its member groups, it runs the risk of governmental collapse, and “Netanyahu… is waiting in the wings,” Krauss wrote.

Biden’s statement did not mention Netanyahu.

“If it is destined for us to be in the opposition, we will do it with our backs straight until we topple this dangerous government and return to lead the country in our way,” Netanyahu said in a speech that followed Bennett’s.

But, Netanyahu also warned the new government that he plans to return to his former position. “I’ll be back,” he said. “Try to ruin our wonderful economy as little as possible so we can fix it as quickly as possible when we return.”