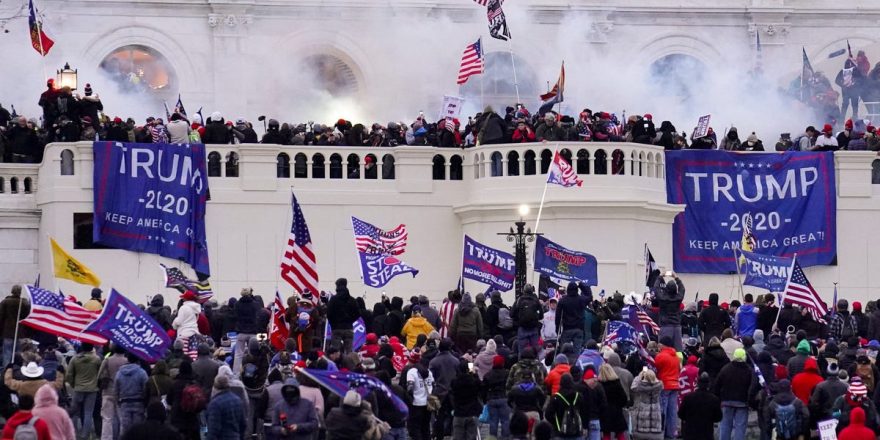 Authorities arrested a member of the Wisconsin National Guard on Monday in connection to his participation in the January 6 Capitol insurrection, marking the fourth service member to be charged in the deadly pro-Trump riot.

Abram Markofski, a private first-class, and his friend, Brandon Nelson, were arrested in Wisconsin on Monday and charged with four counts, including entering and remaining in a restricted building or grounds and violent entry or disorderly conduct, according to the Justice Department.

Markofski joined the National Guard in 2019, according to The Associated Press, and serves in the 1st Battalion, 128th Infantry.

He joins three other service members — two Army Reserve soldiers and a Virginia National Guard soldier — who also face federal charges over their role in the Capitol attack.

At least 41 military veterans have also been charged in the riot, according to the Washington Post. The initial overrepresentation of active and former service members among those charged in the Capitol riot has prompted a national conversation about extremism in the military, prompting Defense Secretary Lloyd Austin to order a “stand-down” in February to discuss extremism within the organization’s ranks.

Markofski and Nelson both admitted to entering the Capitol on January 6, after the duo drove to Washington, DC, from Madison, Wisconsin, the day before in order to see then-President Donald Trump speak, according to a probable-cause affidavit. 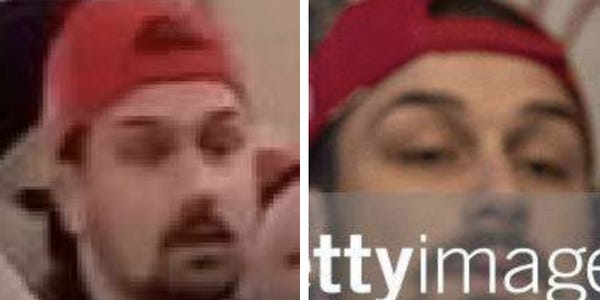 Investigators found photographic evidence of both men inside the building during the riot, court documents said. Markofski’s cellphone GPS data also appeared to place him in areas that are “at least partially within the US Capitol Building” during the riot. 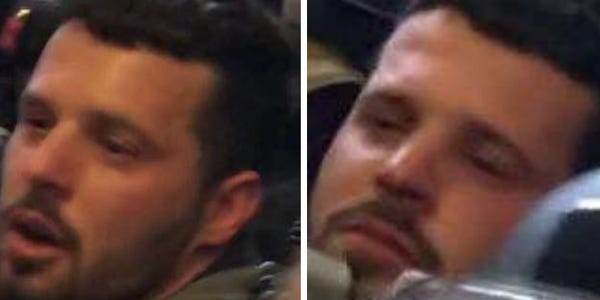 Markofski and Nelson appeared in a Madison court on Monday, where a judge released them ahead of a May 10 virtual hearing, according to The AP. The men have also been barred from entering DC.