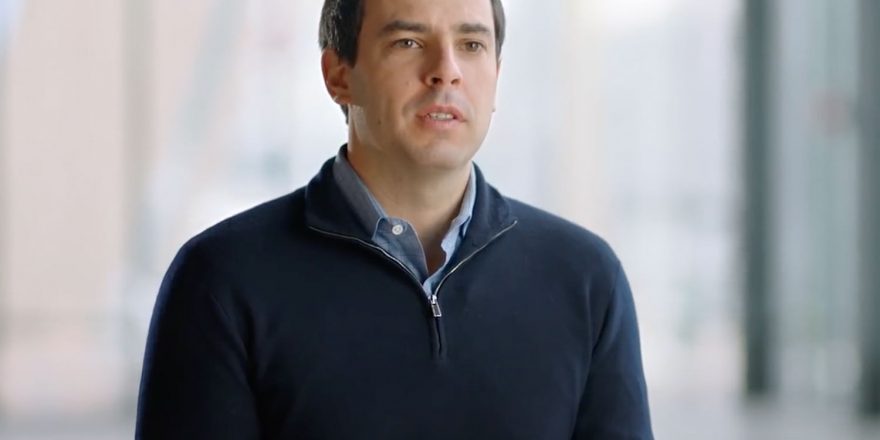 Alex Lasry, a Milwaukee Bucks executive, is running for the U.S. Senate in 2022.

On Wednesday, Lasry, 33, made the announcement in a video shared on YouTube, where he detailed why he was running while also noting the endorsements he's already received from several Milwaukee politicians.

Lasry will be up against Democrats Gillian Battino and Thomas Nelson in the Wisconsin Democratic primary, with all vying for the seat currently held by Republican Senator Ron Johnson, according to The Hill.

In the video, Lasry tells viewers, "We need a new way of thinking and a new perspective."

"We've lived through three systemic shots to the system over the last 20 years: 9/11, the Great Recession and now this pandemic," he says. "And we still haven't fixed things."

In addition to focusing on a number of platform areas that are important to him —including the economy and social justice issues — Lasry also notes endorsements from Milwaukee County executive David Crowley and Milwaukee Common Council President Cavalier Johnson.

Lasry previously served as an aide in former President Barack Obama's administration, per the Associated Press. This campaign marks his first time running for public office. Following his announcement this week, candidate Nelson, 44, shared a message on social media addressing Lasry, writing, "I welcome Alex Lasry to the race as we all stand united to beat Ron Johnson."

Nelson challenged Lasry to stay away from utilizing any of his family's money on the race. Lasry is the son of billionaire and Bucks co-owner, Marc Lasry.

"I don't think anyone should buy a Senate seat," Nelson continued. "I challenge Alex or any candidate including Johnson to not 'invest' their own money or their family's in their campaign."

Lasry had previously told the Milwaukee Journal Sentinel that he will "invest" in his campaign, while also using small donations.

Johnson, a known supporter of former President Donald Trump, made headlines earlier this week when he said that the Capitol riots that occurred in January "didn't seem like an armed insurrection," per The Hill.

"This will get me in trouble, but I don't care," Johnson told 1130 WISN radio talk show host Jay Weber on Monday.

Without criticizing the violence that was seen on Jan. 6, Johnson said that "groups of agitators" were to blame over the "tens of thousands of Trump supporters."