Michael Cohen responds to Trump’s positive COVID-19 test: 'This was all preventable' 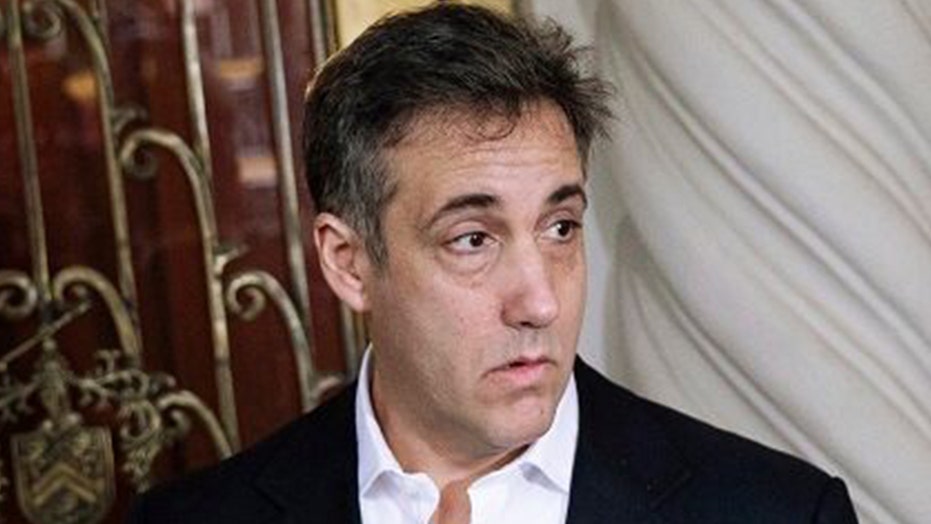 Samuel Skinner, former chief of staff to President George H.W. Bush, on proper protocols to be taken surrounding the health and safety of the president and his administration.

“Trump is now COVID-positive because of ignorance and arrogance,” Cohen told reporters from the BBC and his homedown Daily News.

He argued that more testing and other resources at Trump’s disposal could have prevented the spread of the coronavirus to the president, first lady and a number of other people close to the White House. 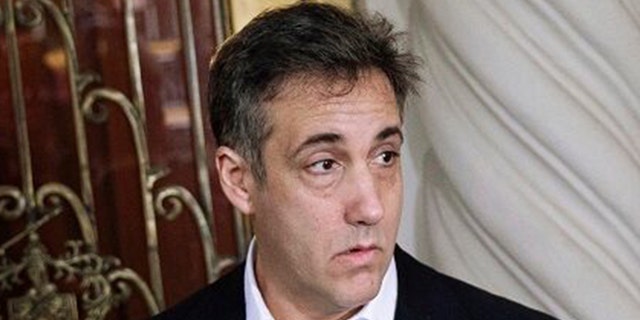 TRUMP TESTS POSITIVE FOR CORONAVIRUS: HERE'S WHO ELSE IS POSITIVE, AND WHO'S NEGATIVE

Cohen  called the president “reckless” for not taking more precautions.

“This whole situation is tragic in that this was all preventable,” he said.

Cohen was previously a staunch Trump ally before turning on the president, even as he was convicted of campaign finance violations and other crimes stemming from his work on the Trump campaign. He was released from prison on July and is serving the rest of his 3-year sentence in home confinement in his New York City abode.

President Trump was flown to Walter Reed Medical Center Friday evening aboard the Marine One helicopter. He spent the night there and was “doing very well” as of Saturday afternoon, with no difficulty breathing. But an administration official warned that the next 48 hours would be “critical” to the president’s progress. 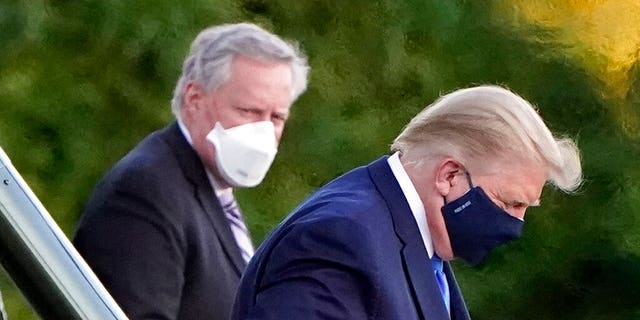 White House physician Dr. Sean Conley and other members of the medical team briefed reporters on Trump’s condition. Conley said they were “extremely happy with the progress” Trump is making.

But a senior administration official told Fox News that on Friday morning, the president exhibited signs of a possible progression from mild to more severe illness.

“Twenty-four hours ago, there was real concern about the President’s vitals," the official said. "For the past 12 hours, there has been zero concern.”

Trump himself tweeted Saturday afternoon that he was "feeling well."