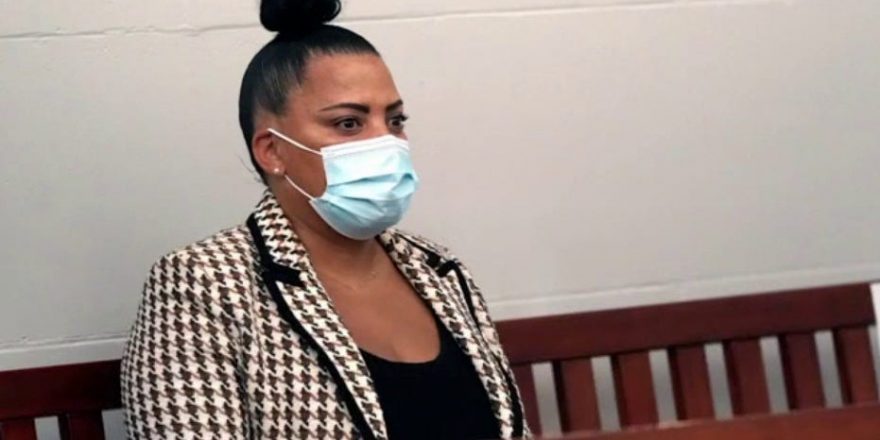 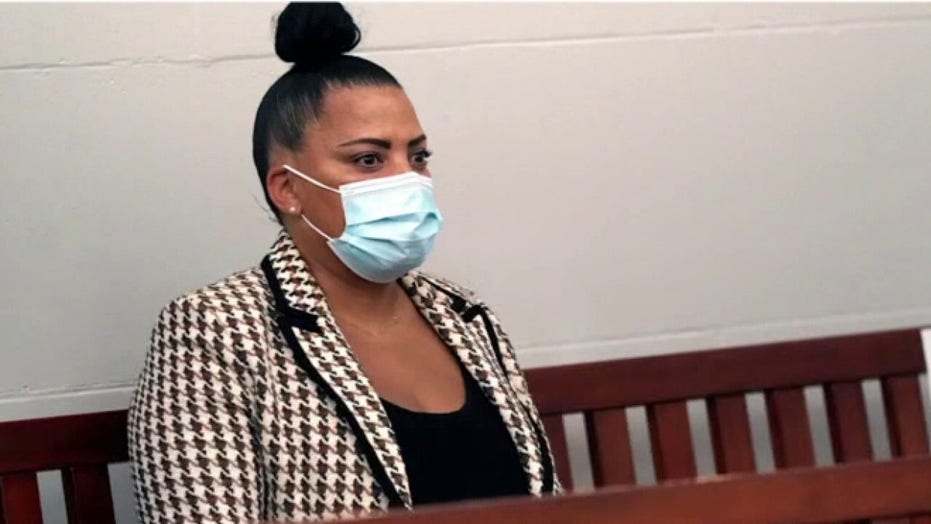 Katie Lawson speaks out on her encounter with the recently confirmed Biden U.S. Attorney for Massachusetts on ‘Tucker Carlson Tonight.’

U.S. Attorney Rachael Rollins’ prosecution history is coming under scrutiny after the Senate confirmed her nomination.

Rollins was voted in as the U.S. attorney for Massachusetts on Wednesday, with Vice President Kamala Harris casting the tie-breaking vote. Rollins’ past policies of refusing to prosecute minor offenses has been a source of concern for Republicans.

“We start with a presumption that, in most cases, these charges don’t need to be prosecuted,” District Attorney Rollins said in her 2019 policy report. “Dismissal, diversion, treatment, and services are much more often the appropriate outcomes.”

As district attorney, Rollins refused to pursue charges for a number of nonviolent charges, including: trespassing, shoplifting, disorderly conduct, receiving stolen property, minor motor vehicle offenses, breaking and entering a vacant property or for the purpose of sleeping or seeking refuge, threats excluding domestic violence, minor possession of alcohol, drug possession and resisting arrest in cases when the resistance is the only charge – according to cataloging by the Heritage Foundation. 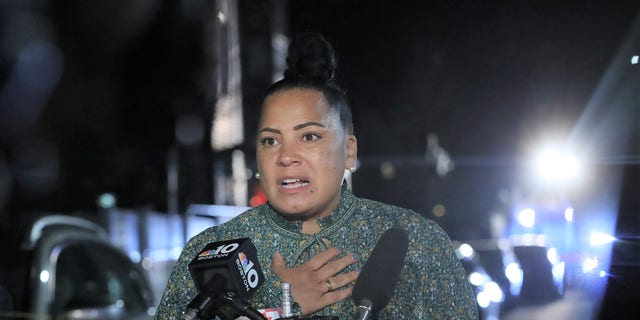 “This is a roadmap to a criminal justice system that works equally for everyone, based on research, data, and input from across the spectrum of stakeholders,” Rollins said about the newly scrutinized policy report.

A video of Rollins rebuking reporters for attempting to interview her outside of work hours resurfaced Wednesday after she was confirmed to be President Biden’s U.S. attorney for Massachusetts. 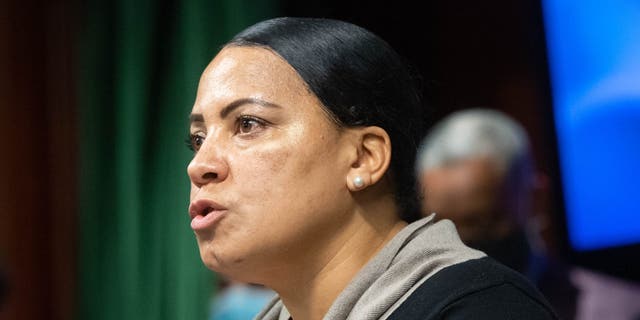 In the video from January 2021, Rollins accused journalists of risking the lives of her children after a reporter requested an interview near her home, video shows. The film crew, who work for Fox affiliate Boston 25 News, asked Rollins if she would be willing to answer questions.

Rollins, who became visibly upset, demanded to know how the reporters knew where she lived, to which they informed her it is a matter of public record.