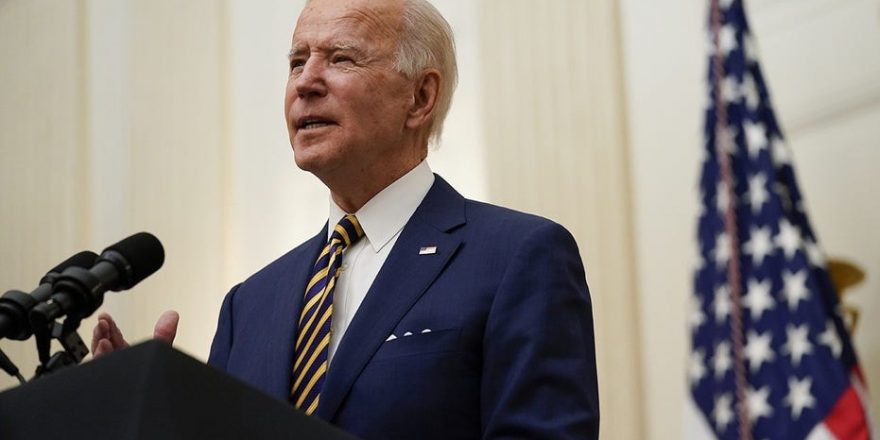 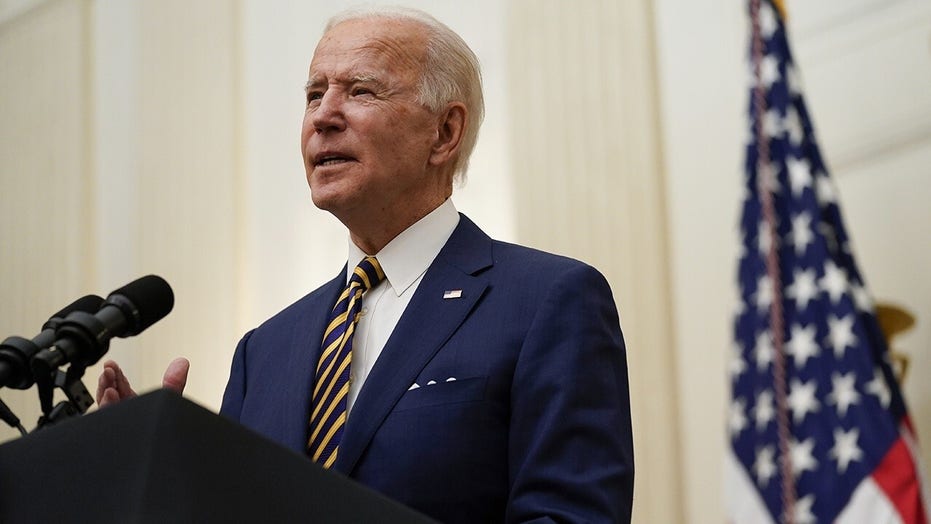 West Virginia Democrat Sen. Joe Manchin said Wednesday that “nothing’s changing” when it comes to his stance on the workings of the filibuster – suggesting Democratic attempts to raise the debt ceiling could again be thwarted.

Senate Democrats are facing mounting pressure to increase the nation’s debt threshold by Oct. 18, amid concern from the Biden administration that the U.S. could default on financial obligations.

Republicans in the upper chamber, who have already voted twice against raising the U.S. debt limit, are expected to block another vote Wednesday.

Earlier this week, reports showed Democrats were considering changing chamber rules to create an exception to the filibuster and allow the debt limit to be increased by a simple majority.

Democrats will be left with little option but to look at pushing through a ceiling hike by way of budget reconciliation – an option that Senate Majority Leader Chuck Schumer, D-N.Y., said last week was a “non-starter.”

Budget reconciliation is a tool the Senate majority could use to fast track budget measures without any support from the minority, and a way to bypass a filibuster blockade – which would require at least 10 Republicans to cross party lines.

Congress was able to reconcile a 2010 budget in 13 days when the Health Care and Education Reconciliation Act was passed.

And most recently, Congress passed the American Rescue Plan under the reconciliation process in 15 days.

But Schumer is concerned this legislative tool will prove too complex to push through both chambers in just 12 days.

“We’re not pursuing that,” he added.

But Senate Minority Leader Mitch McConnell, R-Ky., pushed for this route Wednesday, arguing Democrats “have plenty of time to get it done.”

“There would be potential for time agreements to wrap it up well before any danger,” he said speaking from the Senate floor.

McConnell on Monday urged President Biden to “engage directly” with Senate Democrats to get all his colleagues on board, warning that no Republicans will assist in raising the debt ceiling.

White House officials have warned that defaulting on financial obligations could pose a national security threat.

Manchin urged the Senate leaders ahead of Wednesday’s vote to get together to find a solution to prevent a federal default.

“We are not going to default as a country. We will not default. That’s the responsibility we have as senators, as Congress, as 535 of us responsible to protect this great country,” Manchin said. “I implore them, engage, start working, work this out. This should not be a crisis.”

Chad Pergram and Tyler Olson contributed to this report.