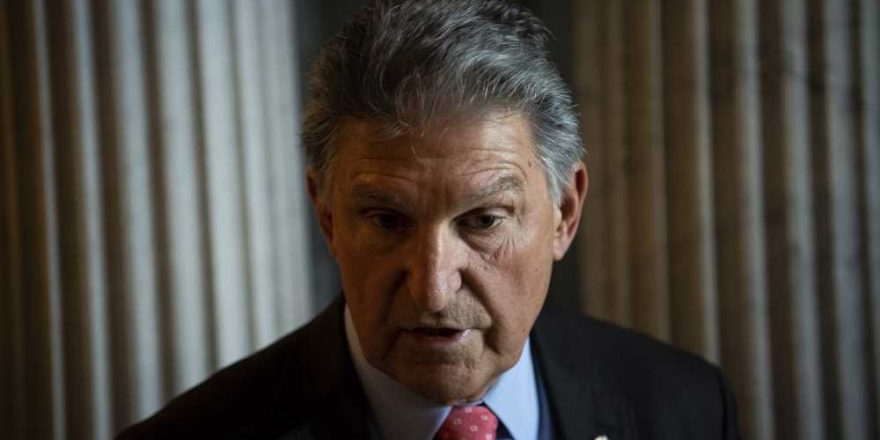 Manchin Rules Out Changing Filibuster to Protect Roe vs. Wade

Sen. Joe Manchin (D-W.Va.) reiterated his support for the Senate filibuster on Tuesday amid calls from many Democrats including President Biden for Congress to codify abortion rights should the Supreme Court overturn Roe v. Wade, as it appears likely to do.

“The filibuster is the only protection we have in democracy,” Manchin reportedly said, once again — alongside Sen. Kysten Sinema (D-Ariz.) — opting to preserve the filibuster at the expense of Democrats enacting their agenda.

Although Senate Majority Leader Chuck Schumer (D-N.Y.) has indicated he will soon schedule a vote to codify the Supreme Court ruling, a similar bill only received 46 votes in February, well short of the 60 needed to overcome the filibuster. Manchin was the sole Democrat to vote against the Women’s Health Protection Act.

In 2018, Manchin was also the only member of his party to vote to confirm then-Supreme Court nominee Brett Kavanaugh, who, according to a draft majority opinion reported on by Politico, is voting to roll back abortion rights.

That Manchin has often been a roadblock to Democratic goals like taxing the wealthy and addressing global warming is well-known. The West Virginia senator even jokes to his Republican colleagues about switching parties. It should also come as no surprise that he is buddies with billionaire Trump donor Nelson Peltz, who said last fall that he calls Manchin regularly to cheer on his efforts.