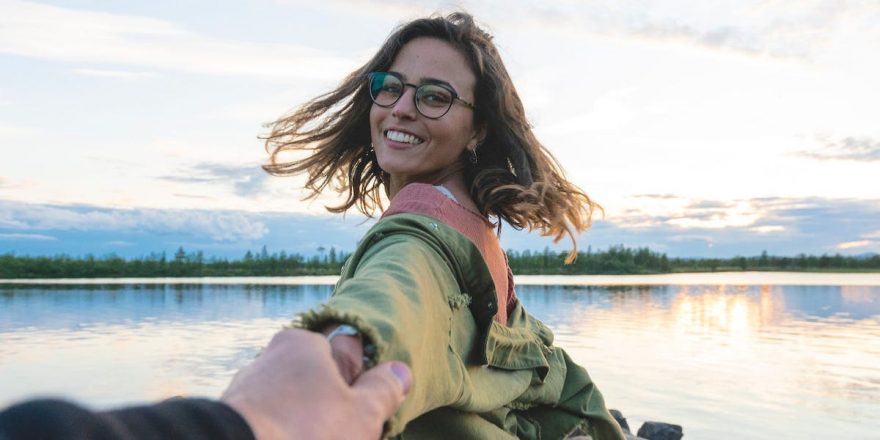 When Tuomas Muraja was selected for Finland’s basic income trial in 2018, he says he felt like he was “winning the lottery.”

The freelance journalist and writer was selected for the trial, which gave 2,000 unemployed people $600 each month for two years, because he sometimes seeks unemployment benefits when he is living between grants and other income sources.

The idea of a basic income — an unconditional, regular cash payment to adult citizens — has become an increasingly popular policy proposal in recent years, and Finland’s government-backed trial was one of the world’s largest to date.

However, when the results of Finland’s trial were published last year, some commentators said the test was a failure for basic income because it did not significantly increase their chances of being in work.

However, what some of this commentary missed is that recipients did, however, report significantly greater life satisfaction, and less mental strain than those outside the trial.

For Muraja, the basic income experiment was transformative, and he is now a vocal proponent of the concept.

“Basic income would liberate creativity, increase equality, and provide more free time for all,” he said.

He was able to put the basic income payment towards his €2000 ($2400) monthly rent, and it replaced a complicated old system of filling out multiple forms and attending courses to claim benefit payments every month.

‘When you feel free, you feel more secure.’ 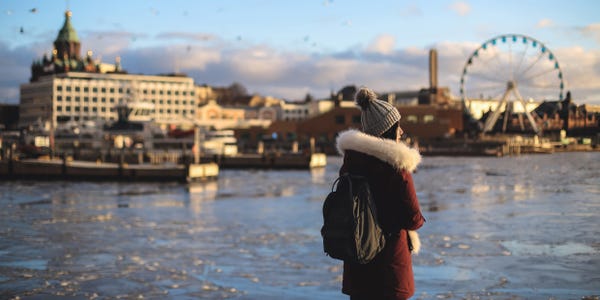 Mujara says that while the experiment did not make a huge financial difference to his life, living as he did in a country that already had a generous welfare system, it did have a significant impact on his wellbeing.

“The psychological effects were positive,” he told Insider.

“I much prefer receiving basic income rather than dealing with the old system and filling in its complicated forms or participating in mandatory courses.”

He said the universality also had a de-stigmatizing effect.

“If we had a basic income, it would put an end to the humiliation of the poor,” he said.

Under Finland’s welfare system, which is generous by international standards, claimants can earn up to €300 ($360) a month before they have to start paying back 50% of their earnings above that amount.

Now, Mujara was free to accept smaller jobs without fear of losing access to those benefits, and he also had more time to pursue creative projects.

“I could accept the small jobs and I didn’t have the fear of losing my benefits,” he said.

“It makes you feel free,” Mujara says of his experience on basic-income.

“You don’t have to work, for instance, every day. You could work only for four days a week, and the fifth you do whatever you want — so it makes you creative.

“And when you are creative and motivated, that makes you productive, even if you don’t calculate productivity always by money.

“When you feel free, you feel more secure. And then you create something. People in supermarkets, people cleaning — it helps them as well.”

‘Why can’t poor people be satisfied?’ 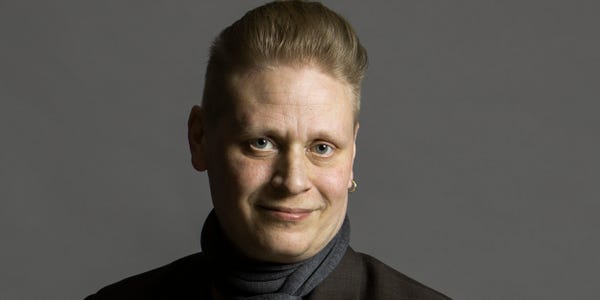 But Mujara says the results of the trial should be seen differently. “All those who received the basic income felt more satisfied. My question is: Why can’t poor people or unemployed people be satisfied?”

“It didn’t decrease [employment levels]. So it’s better than the normal system. Because we felt better.”

“You have to calculate it in a different way.”

The other frequent criticism of a basic income model is how expensive it would be to roll out to all adults. But Mujara believes its introduction is a question of political consensus, rather than affordability.

“Of course it will cost a lot,” he said. “But free education costs a lot and we’ve managed to deal with that. We have free highways in Finland, and we manage that. The thing is: Are we willing?”