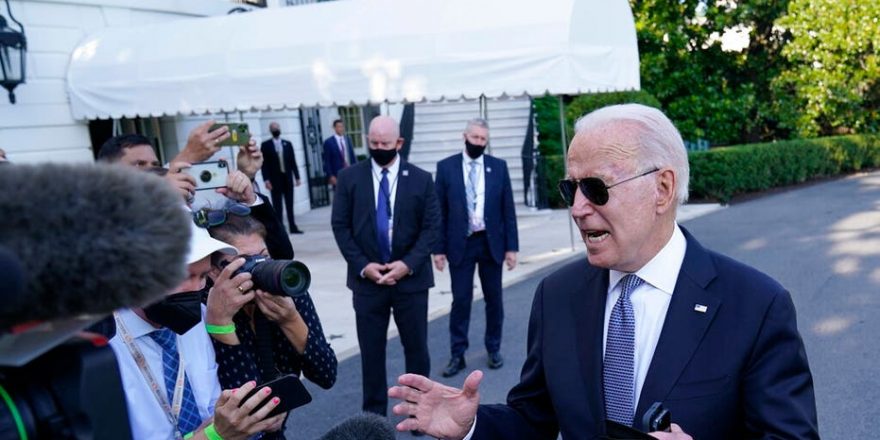 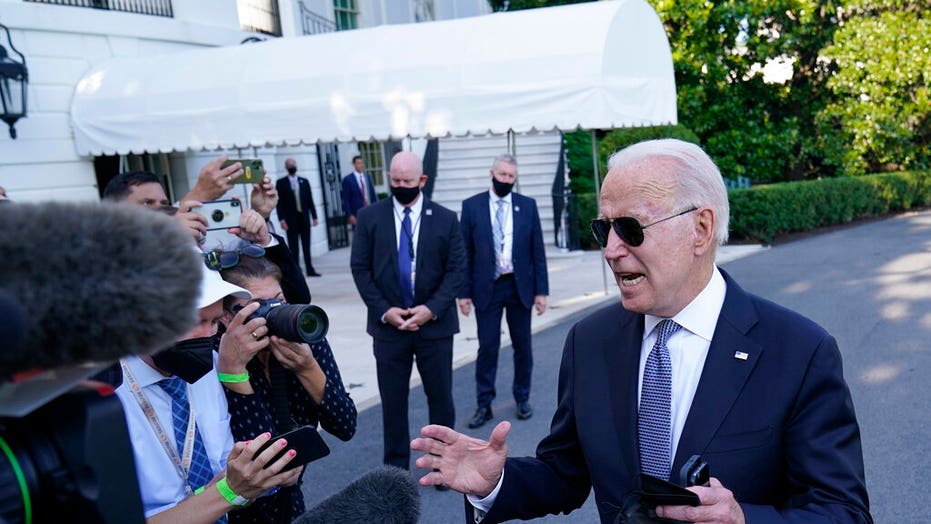 Democratic leaders from the White House down are mulling or enacting new coronavirus mask mandates following new guidance from the Centers for Disease Control and Prevention – even as new infections vary widely in different areas.

The new guidance recommends masks indoors in communities reporting at least 50 new cases per 100,000 people in a seven-day span. Data from Johns Hopkins University shows there are such hot spots across the U.S., but especially in Missouri, Arkansas and Louisiana.

But it was Hawaii, Nevada and Washington, D.C., that had indoor mask mandates in place for fully vaccinated individuals as of Friday.

Numbers show a seven-day rolling average of 57 COVID-19 cases in the nation’s capital, and there was just one coronavirus death there in all of July, according to a New York Times analysis of data from the Department of Health and Human Services. Washington, D.C., has a population of more than 692,000, according to the Census Bureau. Both the White House and the U.S. House of Representatives have returned to masking up indoors. 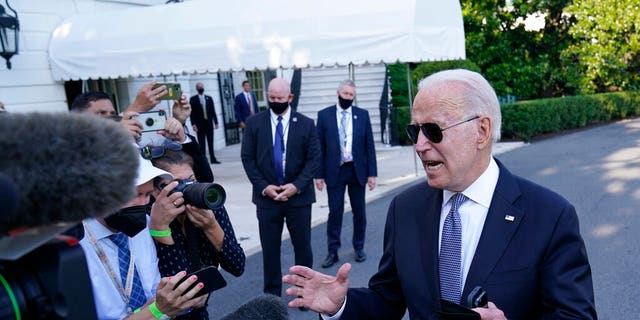 President Joe Biden talks with reporters before boarding Marine One on the South Lawn of the White House in Washington, Friday, July 30, 2021, as he heads Camp David for the weekend. (Associated Press)

In Hawaii, where there are more than 1.4 million residents, according to the Census Bureau, state health officials on Thursday reported a 186-case rolling average over the past two weeks.

And Nevada, which has a population of more than 3 million, according to the Census Bureau, reported 14-day averages of 870 new daily cases and seven daily deaths as of Thursday. Gov. Steve Sisolak announced a return of the indoor mask mandate there within hours of the CDC’s updated guidance.

Los Angeles County, which has a population of more than 10 million, reported a seven-day average of 2,428 new cases and 10 deaths Wednesday. It reported 3,248 new cases and 17 deaths Thursday, almost two weeks after officials there reinstated the mask mandate for indoor public settings.

Democrat-led cities as far apart as Provincetown, Mass., with a rolling average of fewer than 40 cases, and Kansas City, Mo., with 158, also rushed to reimpose mask mandates – and even private companies, including Ford and Walmart, are looking at requiring masks, testing or vaccines for employees at some facilities. 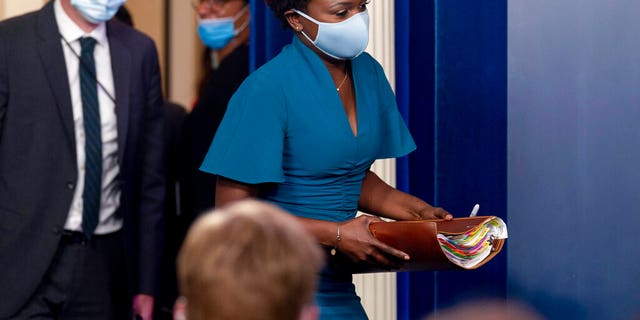 ‘Was true at the time’

The CDC update marks a stark reversal from May when the administration said fully vaccinated individuals could ditch the masks and get back to life as normal.

“That was true at the time,” Biden told Fox News’ Peter Doocy on Thursday when pressed about the flip-flop. “Because I thought there were people that were going to understand that getting vaccinated made a dramatic difference. And what happened was the new variant came along, they didn’t get vaccinated, it spread more rapidly, and more people were getting sick.”

“The path forward relies on personal responsibility rather than government mandates,” Abbott said in a statement.

Despite the new CDC guidance and the liberal rush to reinstate mask rules, critics across the country have also risen up in protest.

“Joe Biden wants to mandate that federal employees must get the vaccine,” U.S. Sen. Ted Cruz, R-Texas, said on the Senate floor Friday. “Who the heck is the federal government to tell people they must stick a needle in their arm?”

Cruz added that he and his family had been vaccinated – but that it was by their own free will. 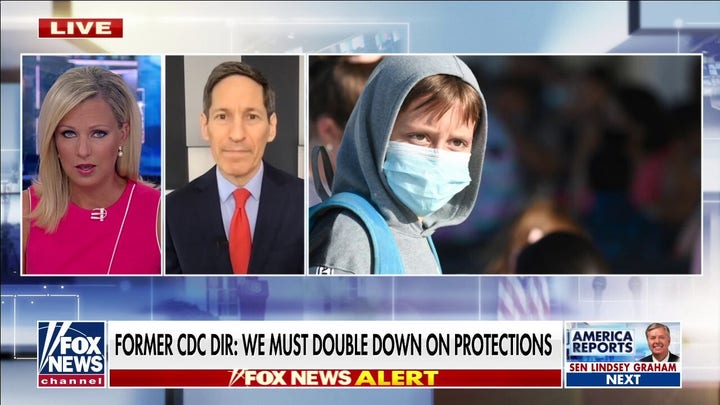 Some Democrats push back

Some Democrats have resisted the push for new mask mandates, including Pennsylvania Gov. Tom Wolf and New York City Mayor Bill de Blasio, the latter of whom said he would wait for more details from the CDC.

The CDC says vaccinated people can still spread the more contagious delta variant – and it now accounts for 83% of new U.S. cases.

However, he later warned that unvaccinated individuals were at great risk for the delta variant.

“Anyone who’s not vaccinated and who did not have COVID previously, the delta variant is so contagious that you’re going to get it,” he told “America Reports” on Thursday. 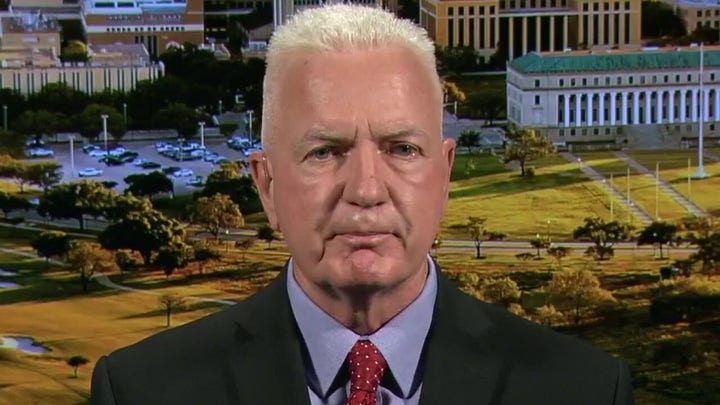 In its most recent available findings on breakthrough cases, which cover Jan. 1 to April 30, the CDC reported that 2% of patients had died and 10% required hospitalizations. And 29% of the hospitalizations involved asymptomatic patients or came from “a reason unrelated to COVID-19.”