Home » Politics » Kristi Noem's message to the Republican Party: 'Get over yourself' 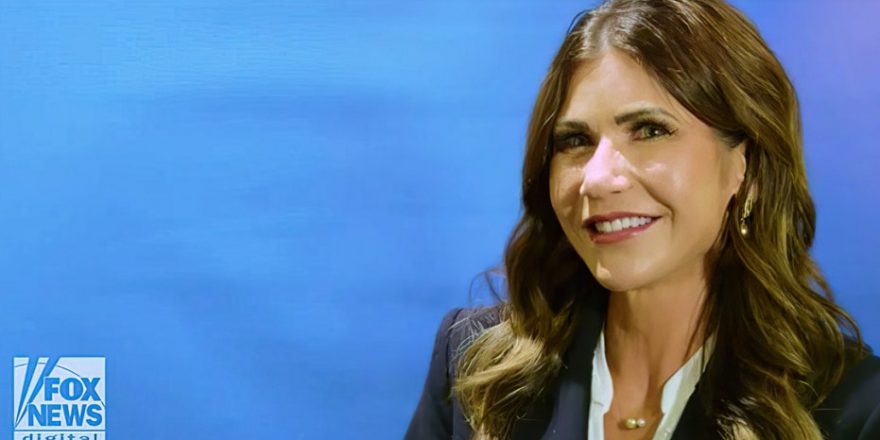 Kristi Noem's message to the Republican Party: 'Get over yourself' 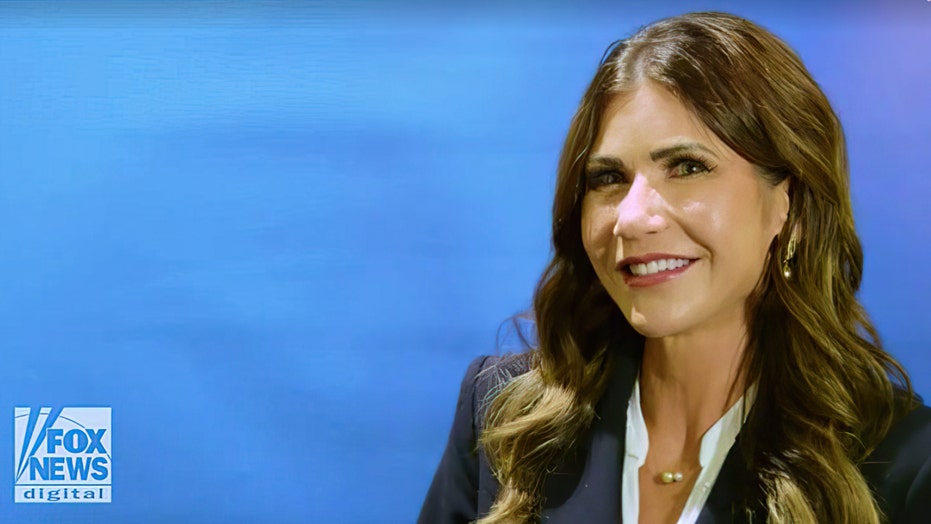 Gov. Kristi Noem discusses what Republicans should prioritize ahead of 2022 midterms

The South Dakota governor says Republicans should run on the Constitution, limited government

South Dakota Gov. Kristi Noem will deliver a major speech at the Reagan Library Wednesday night where she will urge Republicans to listen more, talk less and stop petty grievances.

“My advice to the Republican Party is to get over yourself,” Noem says in prepared remarks obtained by Fox News Digital.

“We all have people in our lives we have stopped talking to, we have been offended by, or believe they are too far at the other end of the political spectrum from us that there is no sense in wasting words on them. We need to get over ourselves. And start by listening.”

Noem will be speaking at the Reagan Library as part of the Time for Choosing series, which has already featured 2024 potential contenders, including former Vice President Mike Pence, former Secretary of State Mike Pompeo, former Ambassador Nikki Haley and Sen. Tom Cotton of Arkansas.

In a pre-speech interview with Fox News Digital, Noem talked of her admiration for former President Ronald Reagan and how South Dakota is proof that Republican policies are working. She also spoke about the importance of Republicans having “discipline” in communication and not picking fights on Twitter. 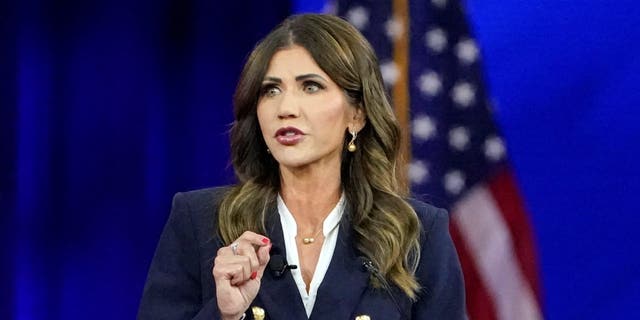 “We’ve quit having conversations with people we disagree with,” Noem told Fox News of fellow Republicans. “Instead, if we disagree with people, we blow them up or jump on Twitter. That needs to stop. We need to listen and build relationships. Communication is one of the things we have to discipline ourselves on.”

Noem said Reagan and former President Trump had very similar policies, except for differences on immigration. (Reagan granted amnesty to nearly 3 million undocumented immigrants). Asked whether her message about Republicans getting over themselves was a nod to Reagan’s communication style, rather than Trump’s, Noem said “a little bit.”

But more broadly, Noem said, “I’m encouraging Republicans to … listen, have a conversation rather than constantly blowing each other up and storming out of the room.”

Noem is a former state lawmaker and congresswoman who represented South Dakota in Washington for eight years. She was elected South Dakota’s first female governor in 2018. 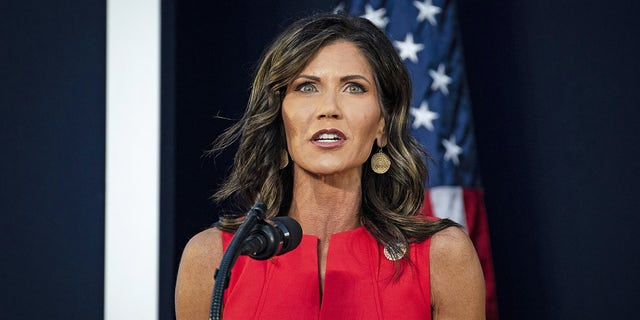 During the coronavirus pandemic, she sparked controversy for never closing businesses, refusing to impose public health mask mandates or restrict large gatherings. She famously hosted a Fourth of July celebration with Trump at South Dakota’s Mount Rushmore in 2020.

Noem defended her decisions, saying governors don’t have “the authority to tell you your business isn’t essential.”

“South Dakota is proof that our Republican principles work,” Noem told Fox News. “We in South Dakota have very low taxes, very low regulations. We kept our state open during the pandemic. We defend our freedoms and rights and we have the No. 1 economy in the country.” 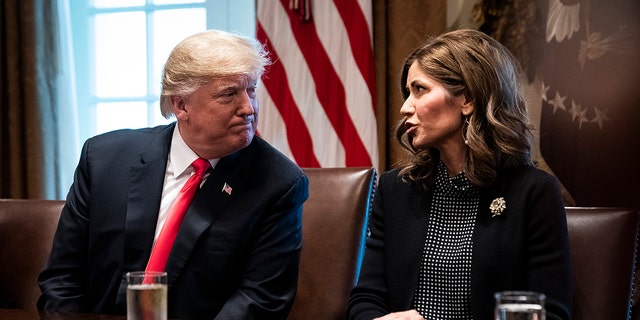 The Simi Valley, California-based Reagan Library is hosting many prominent GOP figures and 2024 hopefuls with the mission of outlining their detailed vision for the party and the conservative movement.

As for 2024, Noem said she’s focused on her 2022 reelection for governor and has “no plans” beyond that. If Trump runs again, she’d support him.

“Yes, his policies were incredible for our state and our people,” Noem said.