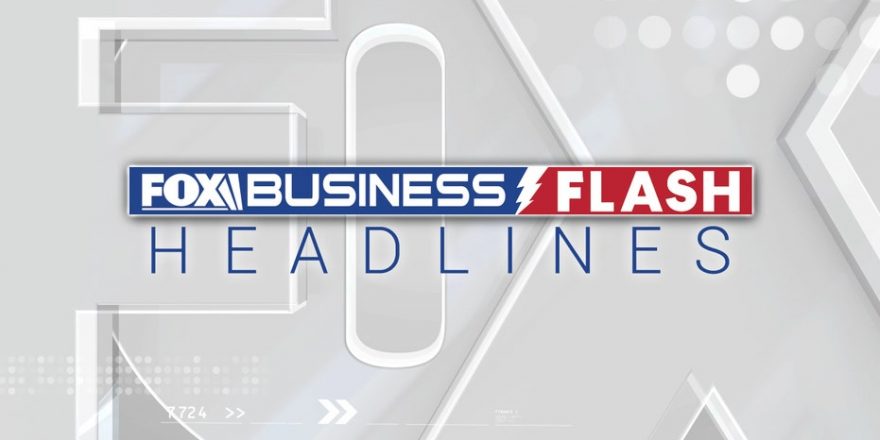 A Kentucky principal who took part in a homecoming event involving students performing lap dances on staff is being sued for improperly chaperoning a school trip where a student was allegedly raped by another student.

Court records from Perry Circuit Court in Kentucky show that Donald “Happy” Mobelini and two Hazard High School teachers were sued in 2019 for not properly chaperoning a trip to Washington, D.C. and New York City, where the rape allegedly took place, according to Lexington Herald-Leader.

The Herald-Leader also reports that Mobelini was investigated twice in 2008 for incidents involving students and alcohol use. 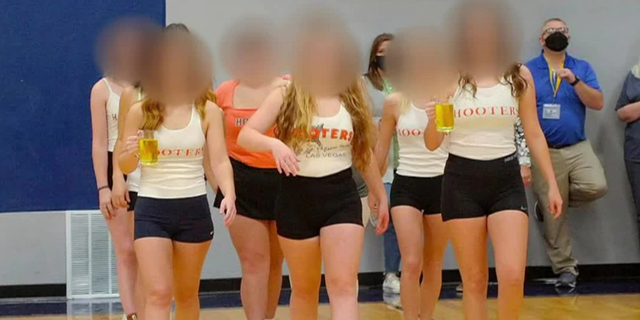 A jury trial for that case is scheduled in 2022.

In the lawsuit, a female student alleges that while she was a junior at Hazard High School in 2017 she attended a trip chaperoned by Mobelini during which students allegedly drank alcohol and she was physically and sexually assaulted by a male student. The unnamed student is seeking compensation for her distress.

The lawsuit also alleges that the chaperones improperly handled the investigation into the student’s allegations. Mobelini and the other teachers have asked for the suit to be dismissed.

Mobelini, who is also the mayor of Hazard, Kentucky, was seen in photos posted to the Hazard High School Athletics Facebook page earlier this week taking part in an event where scantily clad students were giving staff members lap dances and some female students paraded around in Hooters outfits. 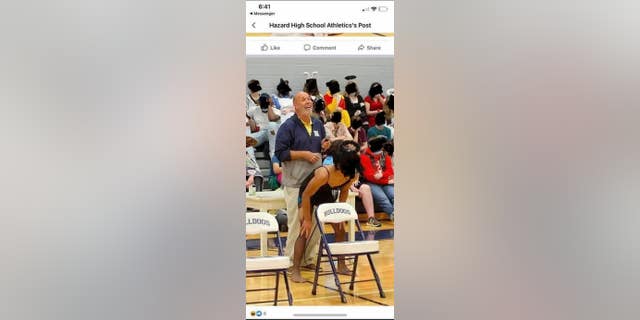 Public outcry over the event, referred to by the school as a “man pageant,” sparked an investigation from the Hazard school district and on Thursday it was reported that disciplinary actions have been taken.

“Appropriate disciplinary action has been taken following the investigation,” School Superintendent, Sondra Combs, said in a statement to WYMT News. “As it is a personnel matter, we are not allowed to disclose any further information regarding the specifics of the discipline.” 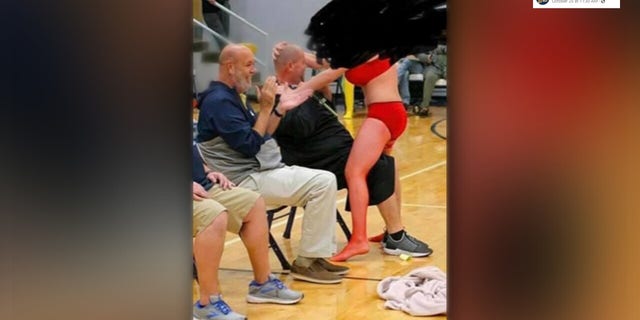 Additionally, the statement said, “Moving forward a student activity committee will be developed to review all student led activities, which should prevent any such skits from being performed in the future. While we value our student’s creativity, we also must ensure that it is focused in an appropriate direction and will be more vigilant toward that goal in the future.”

Some Hazard residents and students have defended the “man pageant,” saying it is being taken “out of context.” One resident described it to Fox News as a “tradition of jocularity during Halloween” going back many years.

“It has been taken completely out of context,” Hollie Layne, a mother at the school, told Lex 18. “There are only photos being shown on the internet, no videos. The photos don’t show the teachers pushing the children off of them.”

Mobelini did not respond to multiple requests for comment from Fox News.