Rapper Kanye West's name was removed from 2020 presidential ballots in Virginia on Thursday after a judge disqualified him, and accused the campaign of using fraudulent means to obtain "Elector Oaths."

This comes after the Virginia Board of Elections announced last week that West had met the requirement of 5,000 petition signatures and 13 electors who'd pledged their support.

Richmond Circuit Court Judge Joi Taylor invalidated 11 of the 13 “Elector Oaths” the West campaign had submitted, adding that some were “obtained by improper, fraudulent and/or misleading means," according to The Associated Press. 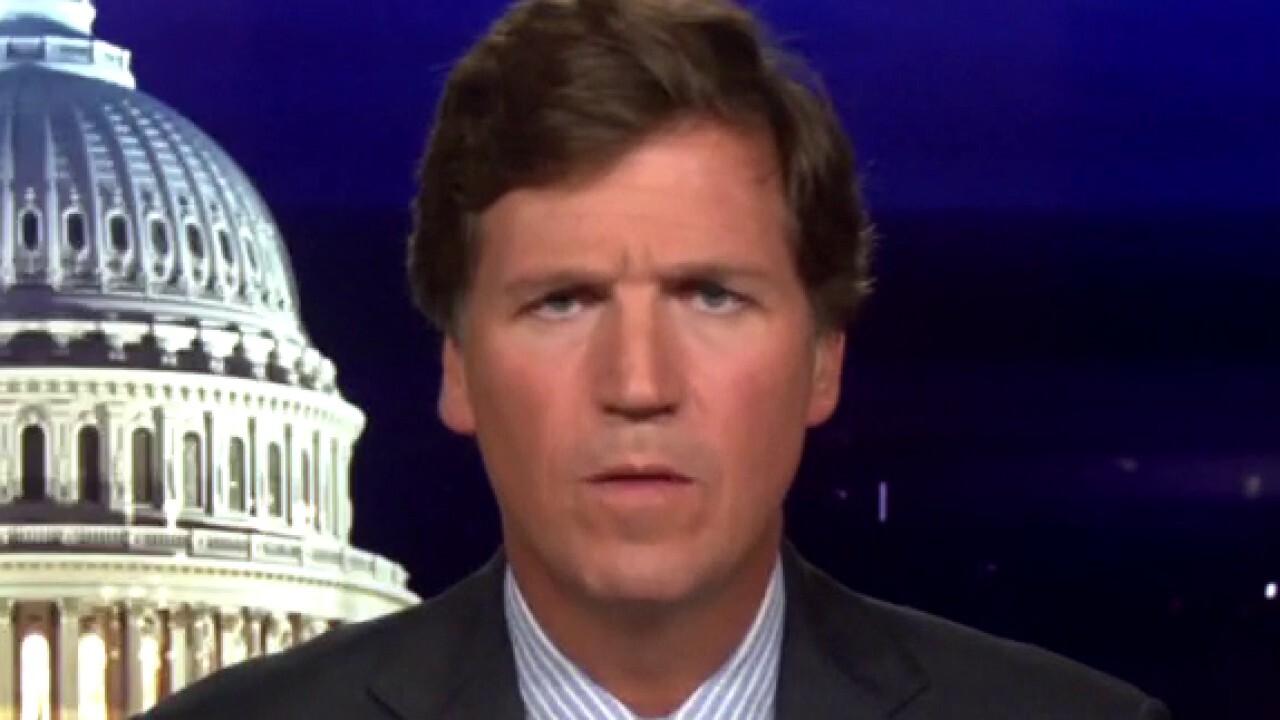 A law firm with reportedly Democratic ties brought the legal action on behalf of two people who said they were conned into signing the oath.

The lawsuit, filed in the Richmond Circuit Court on Tuesday, names Suffolk residents Matthan Wilson and Bryan Wright as the plaintiffs. They claim the signature gatherers for West deceived them into pledging their service.

There has been wide speculation in the media — and national political sphere — about West's candidacy being a ploy to steal swing state votes from Joe Biden, in an effort to tip the scales for President Trump.

West's team did not respond to an email from The AP requesting comment.