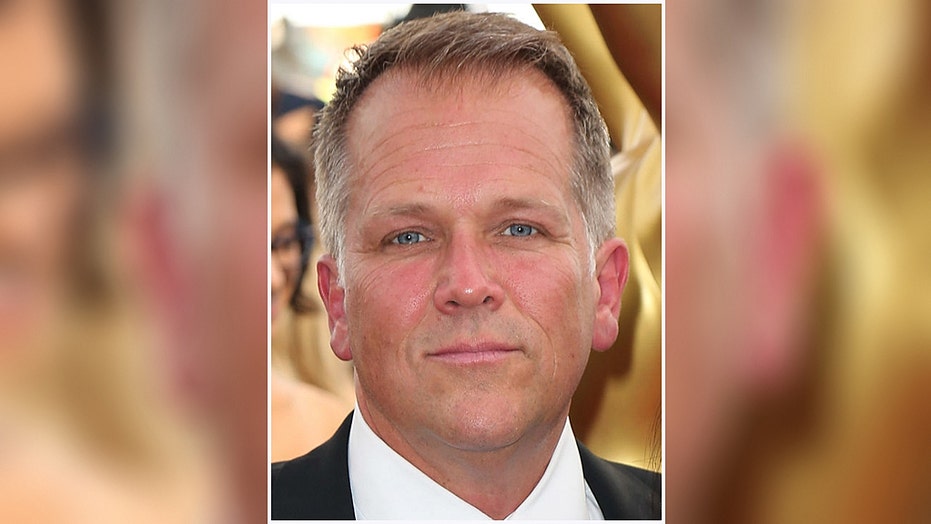 Sen. Kamala Harris headlined a fundraiser Thursday afternoon cohosted by Doug Prochilo, a producer who reportedly once told her to “grow a pair” and “stop running for president and be a senator.”

The Hollywood producer has also repeatedly referred to several Republican women as “t—s,” according to social media posts obtained by the Washington Free Beacon, but he donated at least $100,000 to the Biden campaign to cohost the virtual fundraiser.

Prochilo is married to Bela Bajaria, a vice president at Netflix who runs content acquisition. She is also listed as a cohost at the fundraiser, along with more than two dozen others.

He called former press secretary Sarah Huckabee Sanders a “demented, amoral t–t” last year and said there was a “special place in hell” for her, according to screenshots captured by the Free Beacon.

Replying to a tweet from Harris asking for campaign donations in 2018, Prochilo suggested she “grow a pair” and be part of the discussion on getting President Trump out of the White House.

Replying to another of Harris’ tweets, Prochilo told the Democratic vice presidential nominee: “Quit running for president. You’re becoming a disappointment by staying out of the one conversation your constituents care about– the current disastrous president.”

In another reply, Prochilo told Harris her tweets were “growing tiresome” and to “stop running for president and be a senator.”

This year Prochilo replied to one of Melania Trump’s tweets about celebrating the 4th of July with: “Pipe down, you illegal immigrant criminal.”

The Biden campaign could not immediately be reached for comment on Prochilo’s previous remarks.

The fundraiser featured other Hollywood names such as Ryan Murphy, J.J. Abrams, Lee Daniels and others. To be a cohost at the Biden Victory fundraiser, supporters had to donate $100,000. Ticket prices started at $10,000 a person and capped at $500,000 for those who wanted to be listed as event chairs.