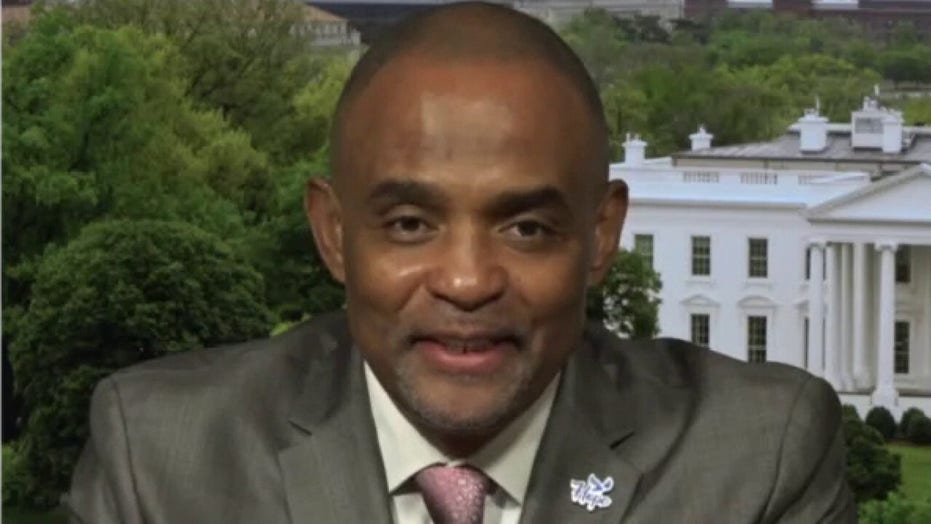 Felon turned activist Jon Ponder: We live in a nation of second chances

Jon Ponder, the convicted bank robber turned activist who received a pardon from President Trump during the second night of the Republican National Convention, plans to vote in his "very first" presidential election this fall, thanks to a recent change in Nevada law that restores voting rights to ex-felons.

In an interview on "The Daily Briefing" Wednesday, Ponder told host Dana Perino that the opportunity to fulfill what he called one of the "greatest privileges we have as Americans" means "everything in the world to me."

"I was waiting for this moment," he said. "This presidential election is going to be the very first ever for me, and  I am just so grateful to be able to participate in that.

"One of the greatest privileges we have as Americans is to participate in the electoral process," he added, "so it’s something I'm looking very, very forward to and something I waited a long time for."

Ponder, who founded the nonprofit HOPE For Prisoners in 2010, spoke in a video at the Republican National Convention on Tuesday, along with Richard Beasley, the FBI agent who arrested him. In announcing the pardon, Trump called Ponder's story "a beautiful testament to the power of redemption."

"I can’t even find the words to describe how grateful I was in that moment when the president gave me a pardon," Ponder told Perino. "I had no idea it was going to happen, so it was just an incredible, incredible surprise."

When asked to impart a final message to those looking to turn their lives around while incarcerated, Ponder said, "While you're in prison, use every waking moment of your time to address the issues surrounding the circumstances that led to your arrest.

"Please know that there is an environment outside with mechanisms to help you to be successful," he continued, "And if you work real hard and be disciplined to get up to the next level [like] what happened to me last night at the White House,  there is an opportunity for that same thing to happen to you."