Home » Politics » JBS, Colonial Pipeline ransomware attacks are just a fraction of what US is up against, DOJ official warns CEOs 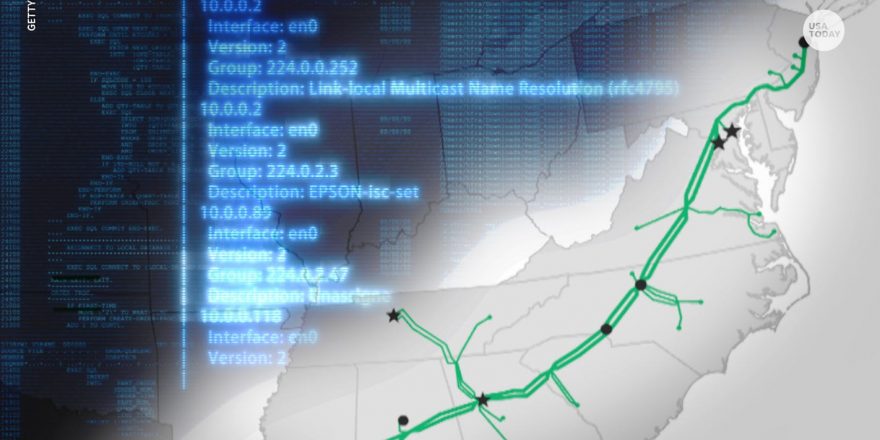 JBS, Colonial Pipeline ransomware attacks are just a fraction of what US is up against, DOJ official warns CEOs

A top Justice Department official issued an extraordinary plea to the nation’s CEOs on Friday to batten down the digital hatches against an expected onslaught of devastating ransomware attacks, saying the malicious hacks that shut down the Colonial Pipeline and parts of the global meat supply were just the beginning.

“The message needs to be to the viewers here, to the CEOs around the country, that you’ve got to be on notice of the exponential increase of these attacks,” Deputy Attorney General Lisa Monaco told CNBC Eamon Javers in her first televised appearance since taking over as No. 2 at the Justice Department in April.

The usually soft-spoken Monaco said the recent high-profile hacks of Colonial Pipeline and meat processing company JBS were only a tiny sampling of the kinds of attacks against parts of America’s critical infrastructure occurring every day.

A weekend ransomware attack on the world's largest meat company is disrupting production around the world.

“If you are not taking steps — today, right now — to understand how you can make your company more resilient, what is your plan?” Monaco said in a nine-minute interview addressed to the nation’s business leaders.

“If your head of security came to you today and said, ‘We’ve been hit, boss,’ what is your plan? Do you know, and does your head of security know the name and number of the FBI leader in your area who deals with ransomware attacks?” Monaco asked. “These are steps that you’ve got to be taking, right now — today — to make yourselves more resilient.” 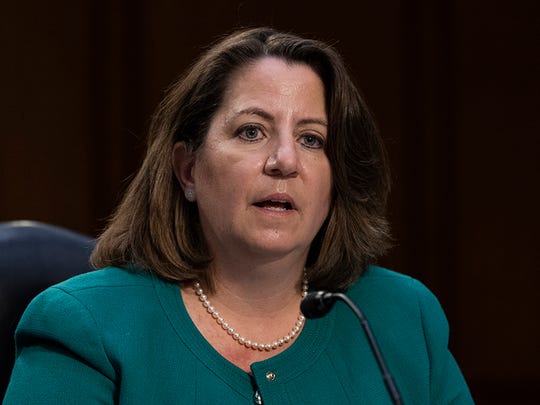 Monaco, who has spent the past two months ramping up DOJ’s cybersecurity efforts, on Thursday announced a new nationwide Ransomware and Digital Extortion Task Force that will be run out of Main Justice but connected to every prosecutorial office in the country.

Ransomware attorney Claudia Rast, co-chair of the American Bar Association (ABA) Cybersecurity Legal Task Force, said that the call to arms by such a top-ranking Justice Department official is just what CEOs need to hear after years of ignoring her pleas for them to take more defensive action against cyber-extortionists.