Home » Jason Chaffetz: Biden's environmental czars – Obama's playbook is back and here's why you should be worried

Jason Chaffetz: Biden's environmental czars – Obama's playbook is back and here's why you should be worried 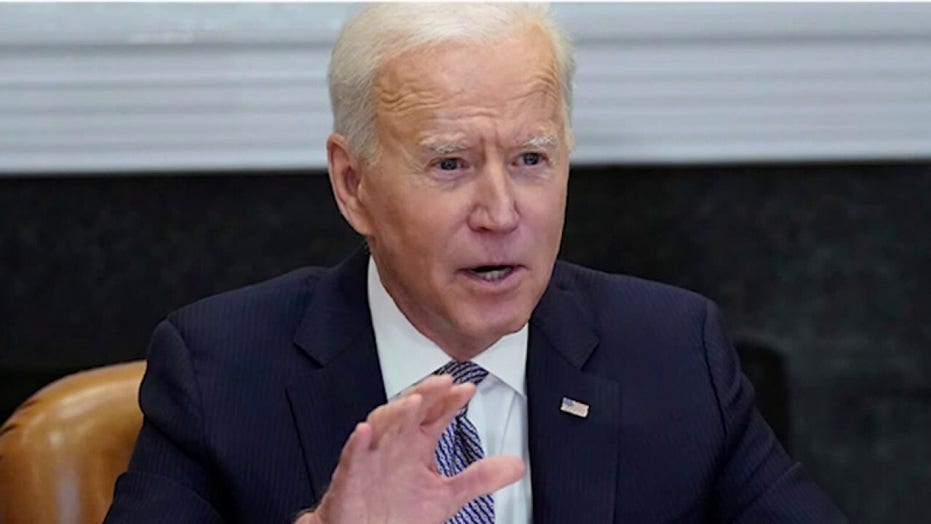 As the 100-day mark of the Biden-Harris administration approaches, the White House leadership team is beginning to look like Obama Czars version 3.0.

Just as President Obama got around the messy transparency of Senate confirmation by creating dozens of nebulous but powerful leadership roles, this administration is loading up with unconfirmable subpar appointees – some with financial ties to the industries they regulate.

It’s bad enough that Biden’s Energy Secretary, Jennifer Granholm, has financial interests in a green energy company being promoted by Biden and Harris last week. Granholm did go through Senate confirmation, where she committed to resign from the board of electric battery and vehicle maker Proterra and sell her stock. She has done neither, according to reporting from the New York Post.

VICTOR DAVIS HANSON: A NATION’S WELL-BEING HINGES ON ONLY A FEW FACTORS – IS US TEETERING ON THE EDGE OF RUIN?

It gets worse with the more casual appointments that receive less scrutiny.  A host of questionable candidates have been appointed to take over responsibilities once reserved for Cabinet secretaries. At least one of these “czars” is pushing the ethical limits by not providing financial disclosures or signing publicly available ethics pledges.

Avi Garbow is essentially running the Environmental Protection Agency (EPA) as senior counselor to the EPA administrator. Sen. Marsha Blackburn, R-Tenn., asked to review his financial disclosure and ethics documents, hoping to better understand any potential conflicts. But if those documents exist, the EPA is refusing to disclose them.

“Because an SGE is not a political employee,” the EPA responded to Blackburn, “Mr. Garbow is not required to sign an ethics pledge.” And as for that financial disclosure, the agency says that is “confidential” and therefore “exempt” from the public.

Garbow might not be a household name, but he was the longest-serving general counsel at the EPA, from 2013-2017. After departing the EPA he worked for a law firm and then at Patagonia with the title “environmental advocate” spearheading lawsuits, investments and legal advocacy.

That relationship with Patagonia could present some alarming conflicts of interest now that Garbow has returned to the EPA. Blackburn wrote in February that the law requires “employees must take appropriate steps to avoid the appearance of having their impartiality questioned in the performance of their official duties.” Blackburn requested that Garbow be recused from all matters in which Patagonia is a party, in keeping with Department of Justice ethics guidelines.

Garbow is presumably working closely with Gina McCarthy. She is the failed former administrator of the EPA under President Obama, but she has returned to the Biden-Harris administration as the White House climate coordinator.

After her catastrophic failures surrounding Flint, Michigan, water and the Gold King mine disaster, it’s hard to imagine a scenario where she could pass Senate confirmation, even with the low bar Democrats have set. The current administration understands this, so they simply placed her into “czar” status, again ignoring the Senate.

Obama-Biden learned how to avoid the Congress and the traditional press. Now the same players are back.

Former Secretary of State and U.S. Sen. John Kerry has returned after jetting around the world. According to NPR, he serves now in the newly created position of “presidential climate envoy.” From this perch, he advocates for massive reductions in energy use from his private jet, which is estimated to emit up to 40 times more carbon per passenger than commercial flights.

Again, no Senate confirmation. It seems this current Senate controlled by Majority Leader Chuck Schumer, D-N.Y., and his lemming Democrats have no problem with conflicts of interest or outright hyprocrisy as long as it’s on their side. 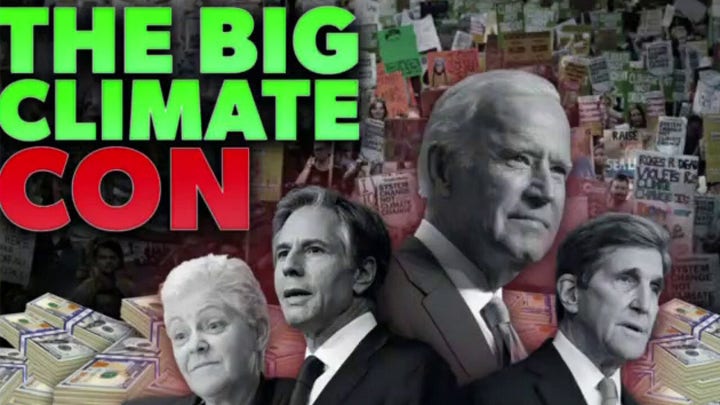 In a final example, Brian Deese was the deputy director of the Obama Office of Management and Budget (OMB) before being promoted to assistant to the president and senior advisor weighing in on climate, conservation and energy issues. He played a key role in negotiating the Paris climate agreement.

Today he is the director of the National Economic Council for the Biden administration.  No Senate confirmation needed. During the Trump years, Deese worked at BlackRock as the global head of sustainable investment.

These are but some of the key “czars” in the Biden-Harris administration operating behind the scenes with potential conflicts. Obama-Biden learned how to avoid the Congress and the traditional press. Now the same players are back, in different roles, but more secretive than ever.

The power center of policy making right now is not the Senate-confirmed and media-vetted Cabinet secretaries, but the murkier senior leadership positions created to bypass that process.