Home » Janice Chance: Memorial Day reflection – My son died in Afghanistan, but his memory lives on in America

Janice Chance: Memorial Day reflection – My son died in Afghanistan, but his memory lives on in America 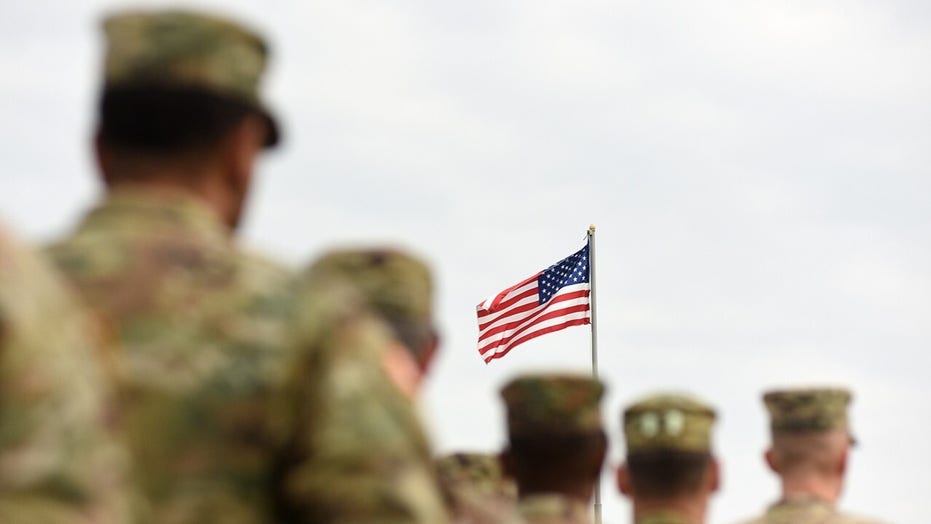 Honor US troops for Memorial Day by flying the American flag

I come from a long line of service-oriented people. So, it came as no surprise to me when my son, Jesse, shared that he was joining the military.

Our family has a rich history of distinguished military service and Jesse was so excited to continue our family’s story by adding his chapter. His decision to serve was influenced by his grandfather, a WWII veteran who served during Pearl Harbor, and his father, a Vietnam veteran. 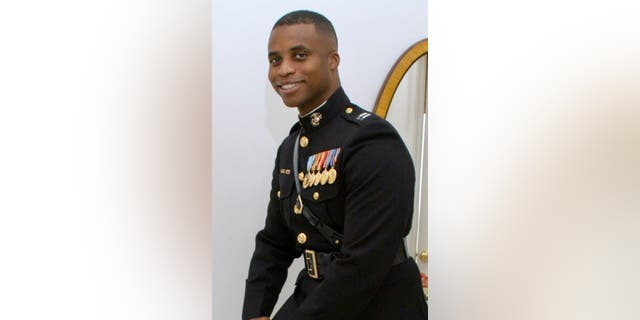 Jesse Melton III is commissioned as an officer in the U.S. Marine Corps.

It was a different world when Jesse joined the U.S. Marine Corps in 1997. I remember there was an ease to that time of life. I could walk right up to the airplane departure gate and kiss my son goodbye. And it seemed like the biggest challenge that year was trying to buy early tickets for the movie, “Titanic.” But just a few short years later in 2001, everything changed.

My son, now Capt. Jesse Melton III, was called to serve over in Iraq and then Afghanistan. The pit I previously had in my stomach grew to a crater. Jesse could tell I was concerned, but I kept the faith throughout. He shared, “Mom, don’t worry, by serving, I can change the world and continue our family’s story.”

And off he went.

He excelled in service and learned to lead. Each time we spoke he had a depth of knowledge that shocked me. He was most proud of the positive impact he made on his team. He was never too big to hear their concerns or pitch in to help them. Jesse led by compassion.

“I want the Marines on my team to follow me, but not out of obligation. I want them to know that they are valued and respected.”

That is why, on Sept. 9, 2008, two months prior to his 30th birthday, when it was Jesse’s day off, he opted to help a fellow soldier in need. One of the things that my son shared with me, prior to his deployment to Afghanistan, was that if he had to, he would give his life for a married man, because he was single with no children and that is exactly what happened. 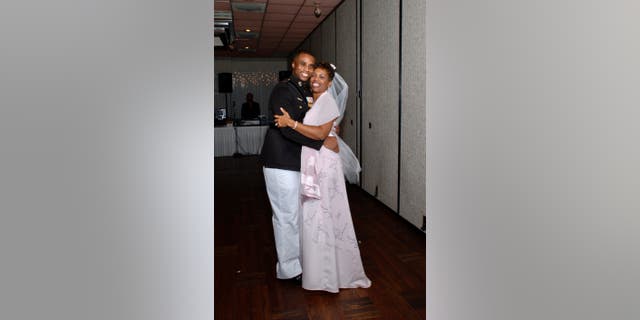 Janice and Jesse dancing at a family ceremony in 2004.
(Family photo)

Taking the place of his fellow Marine, he set out in their Humvee for a routine mission. On the way back, Jesse and his team were met with an explosive device that took the lives of all on board, killed in action.

My heart is a little heavy, but at the same time, I am still proud to be the mother of one this nation’s fallen heroes.

It’s hard to put into words. Memorial Day never stirred up pain before, only proud feelings of being a military mother. Today, my heart is a little heavy, but at the same time, I am still proud to be the mother of one this nation’s fallen heroes.

Memorial Day is important to me because it is a day of national awareness and reverence, honoring and remembering those who willingly gave their lives on behalf of others. 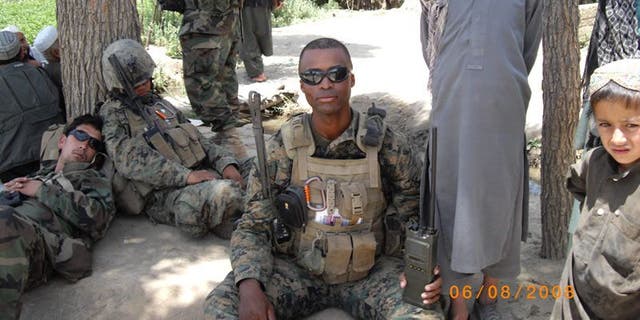 So many of my relatives had devoted their lives to service, but my son gave his life for service. I was not about to let his story go untold.

Immediately after Jesse’s death, I decided to turn my pain into pearls. I made a commitment to serve our armed forces and their families through volunteering  –or being the “boots on the ground” as my son would say.

I joined the American Gold Star Mothers to stand alongside other moms who continue to keep memories of our country’s fallen alive. 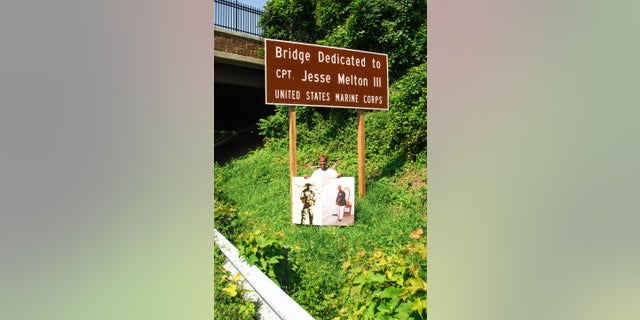 In 2017, a bridge was dedicated to Capt. Jesse Melton III in Randallstown, Md., for his dedication to his country and for being a bridge-builder of communities in the town.

I joined the American Red Cross because they had helped me immediately after my son’s passing though their Service to the Armed Forces division. They helped connect my whole family during this emergency – bringing my daughter home when she was stationed overseas to be at her brother’s funeral. I wanted to be a part of that healing for other families, like they were for me.

Flash forward to today, you can find me volunteering alongside the Red Cross at Walter Reed Hospital. When I’m there I’m providing care, comfort and a listening ear for wounded or injured service members. I also get to share Jesse’s story, and honor my son’s legacy through my current volunteer service. 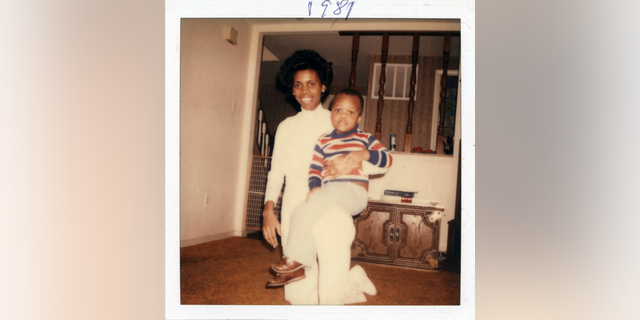 Janice Chance holding 3-year-old Jesse at their home in Maryland in 1981.

As I look across our country, there are literally thousands of families who have lost loved ones like me during their service to our country and there are also thousands of wounded warriors and veterans. I’m proud to continue my son’s story, but there are so many more to hear.