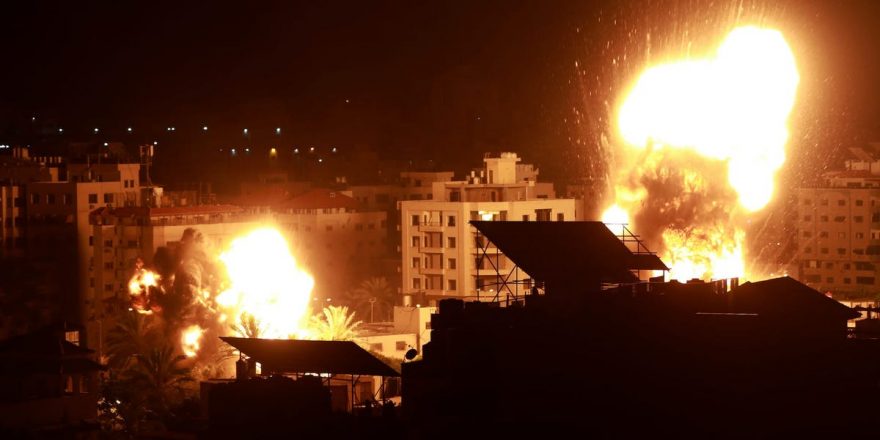 Israeli airstrikes wrecked the only coronavirus testing lab in Gaza

Agence France-Presse reported that local authorities said the al-Rimal clinic had to stop carrying out testing after it was wrecked as part of a strike.

Middle East Eye reported that the facility was damaged after a nearby residential building was struck, forcing testing to be suspended.

Gaza health ministry spokesman Ashraf Qidra said that Israel’s strikes “threaten to undermine the efforts of the health ministry in the face of the COVID pandemic,” AFP reported.

AFP reported that Gaza has one of the world’s highest positive coronavirus test rates, 28%.

Its vaccination rate has also been slow, especially compared to Israel’s rapid rollout.

Last week UN and WHO officials in Gaza told The New York Times they feared of a surge in cases as a result of civivlians having to cram into shelters to avoid the fighting.

Israel has launched airstrikes into Gaza and Hamas, the Gaza-based militant group, has fired rockets toward Israel since last Monday. Dozens of people have died, mostly on the Palestinian side.