Home » Politics » Inside the relationship of Trump and convicted sex offender Epstein, from party buddies to 'not a fan'

Inside the relationship of Trump and convicted sex offender Epstein, from party buddies to 'not a fan'

Epstein and President Donald Trump have a long, documented relationship. Epsteinreportedly bragged he introduced the president to his wife. Even before the latest accusations came out against Epstein, Trump has done his best todownplay the friendship.

Here’s a closer look at the two men’s relationship through the years.

Trump told New York Magazine in 2002 that he had known Epstein for 15 years, suggesting they met around 1987. In the profile, Trump said Epstein was a “lot of fun”. He also said Epstein liked beautiful women as much as he did, and that many of them were on the “younger side”. The pair are seen here in Palm Beach, Florida, in 1992. 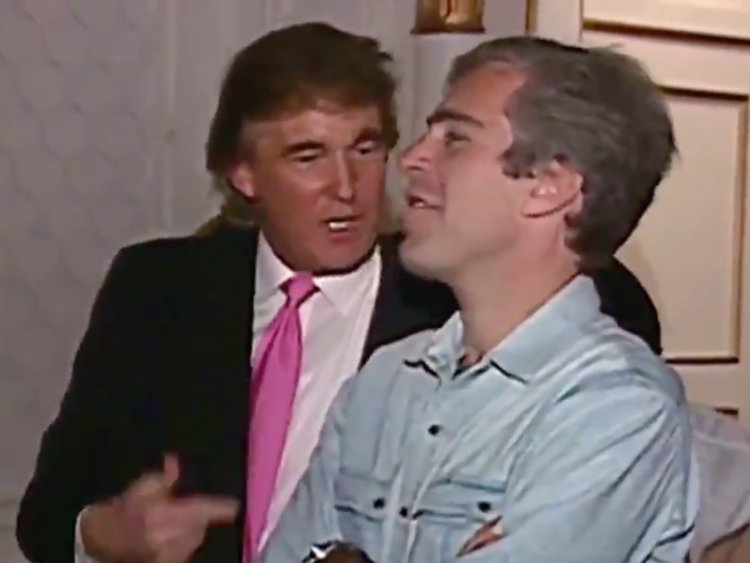 Epstein joined the Palm Beach neighborhood in 1990 when he bought this house for $2.5 million. This made Trump and Epstein neighbors. Trump reportedly told a former adviser, Roger Stone, that when he visited Epstein’s home the pool was filled with girls. Trump said he thought it was nice that Epstein let “the neighborhood kids use his pool”. 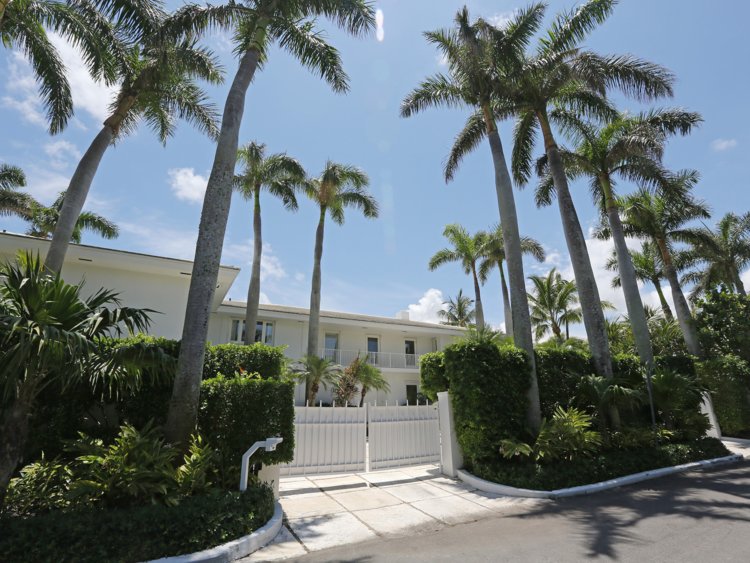 The pair are seen in a 1992 video, recorded for Faith Daniels’ NBC talk show “A Closer Look”, pointing out women and cracking jokes. At one point, according to NBC, Trump appears to say, “Look at her back there. She’s hot.” Something else Trump said had Epstein doubled over in laughter. 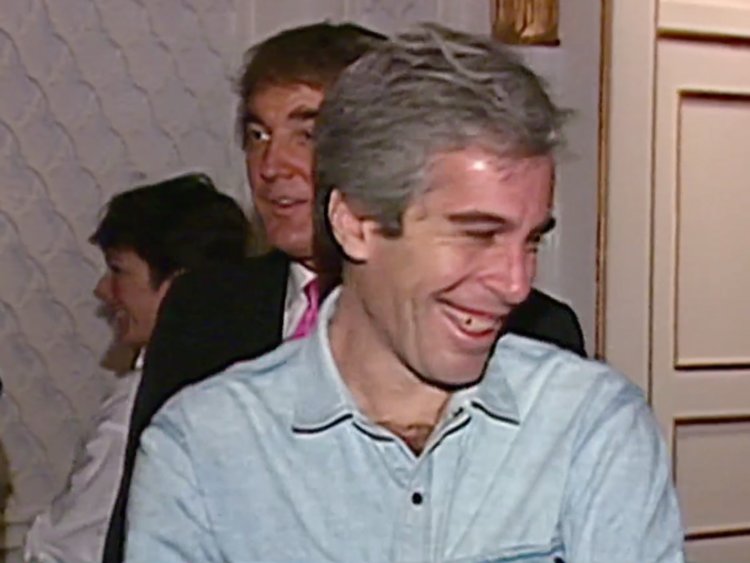 Also in 1992, Epstein and Trump were reportedly the only men to attend a party at Trump’s private Mar-a-Largo club. They were joined by about 28 women for a “calendar girl” competition that Trump had requested, a former Trump associate told The New York Times. 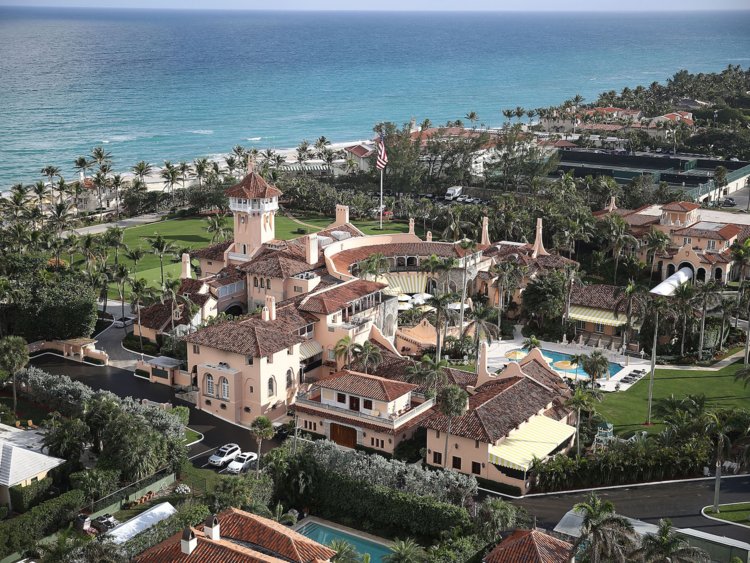 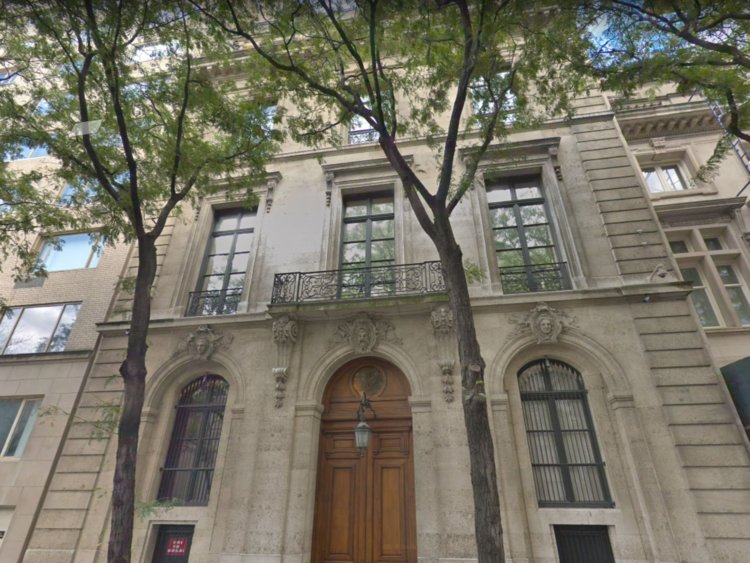 In 1998, Trump met his future third wife Melania Knauss at a party at the Kit Kat Club during New York Fashion Week. Since Trump was elected in 2016, Epstein has reportedly bragged to people that he was the one who introduced them. Neither of the Trumps have mentioned Epstein in their version of events. 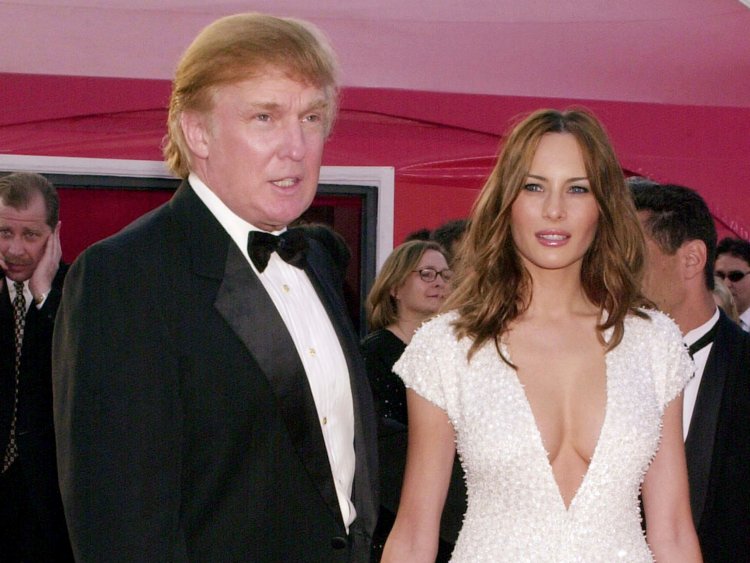 In 1999, a 15-year-old locker room attendant working at Trump’s Mar-a-Lago resort said she was approached by Epstein’s former girlfriend Ghislaine Maxwell to give Epstein a massage, plaintiff Virginia Giuffre alleged in a 2015 civil suit. She’s alleging it was an attempt at recruiting her into “sexual slavery”. 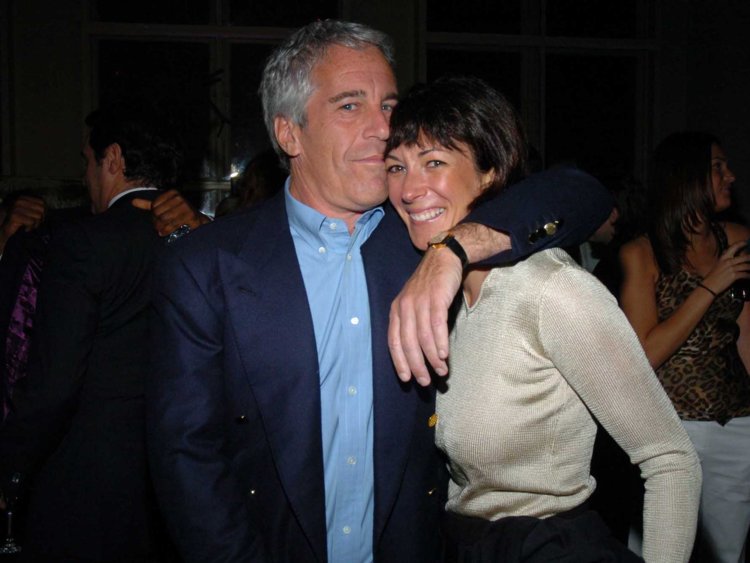 In 2000, according to a profile of Trump in Maximum Golf, he grew irritated when Epstein and Maxwell were late for a flight heading to Mar-a-Lago, but when Epstein arrived, Trump brightened and quickly forgave them. 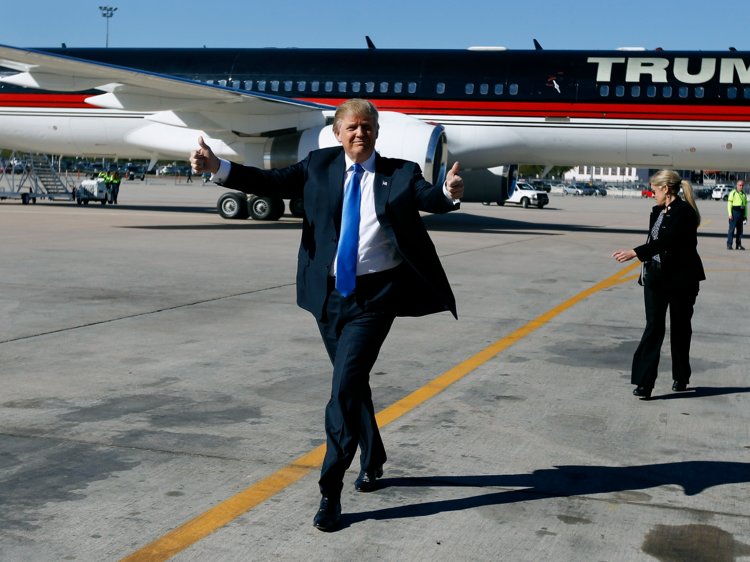 Epstein also owns multiple private planes, including a Boeing 727-200, which was dubbed by locals as the “Lolita Express”, due to the arrival of what appeared to be underaged women on it. Trump reportedly flew on one of Epstein’s planes at least once, although it’s not clear when. Trump didn’t fly as much as some of Epstein’s other friends, because he had his own private plane. 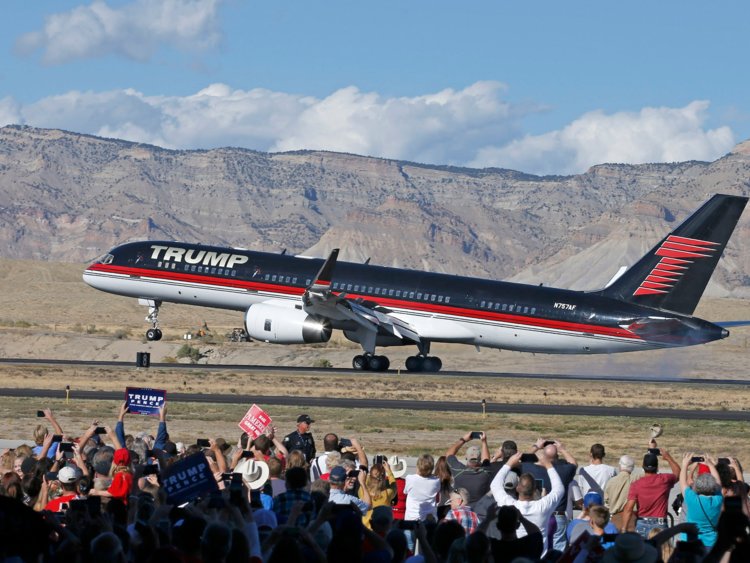 In 2000, Trump, Melania, Epstein, and Maxwell were photographed together at Trump’s Mar-a-Lago resort. According to The New York Times, Epstein was never a paying member, but Trump made sure Epstein was treated like a close friend. 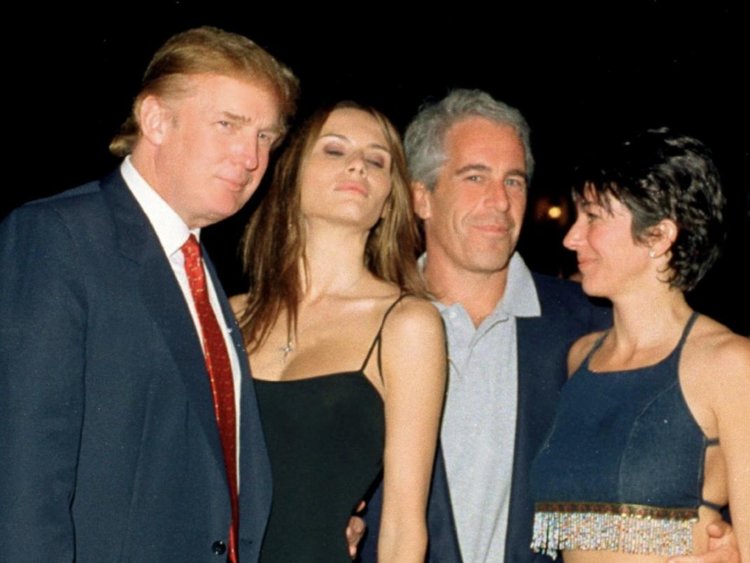 Epstein pled guilty to two charges of soliciting a minor for prostitution for crimes committed from 2001 to 2007. He spent 13 months in county jail in Florida in 2008, but was released during the day for six days a week so he could work at his office. 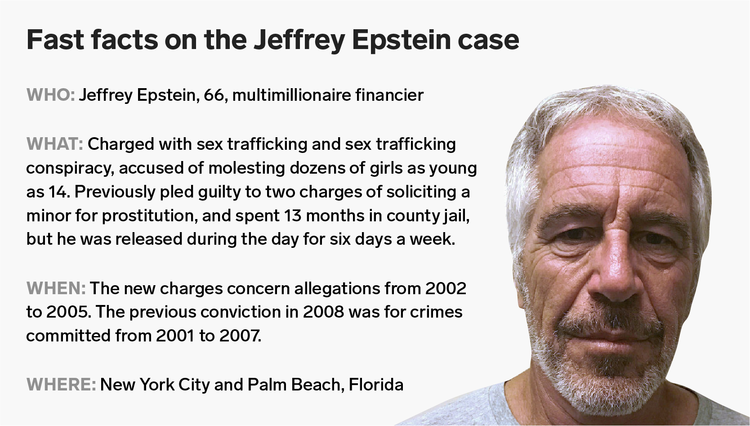 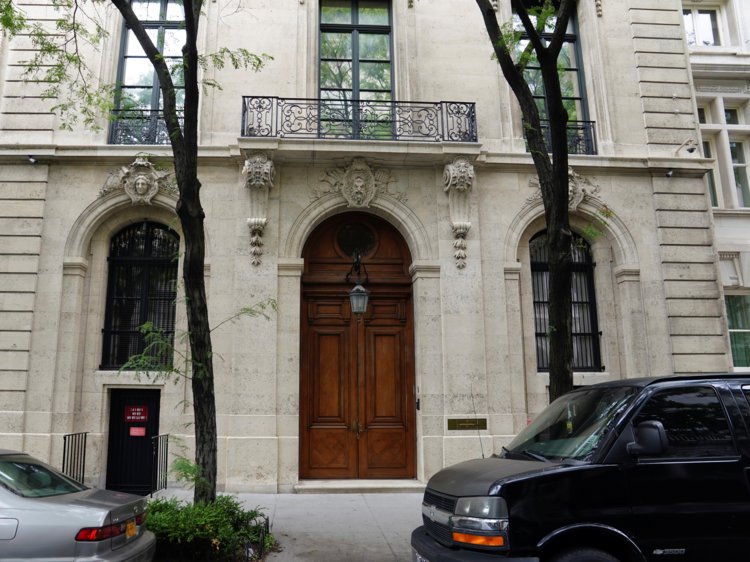 The new sex trafficking charges against Epstein span accusations that he “sexually exploited and abused dozens of underage girls” between 2002 and 2005, according to an indictment that was unsealed in July 2019. Source:US Attorney’s Office for the Southern District of New York 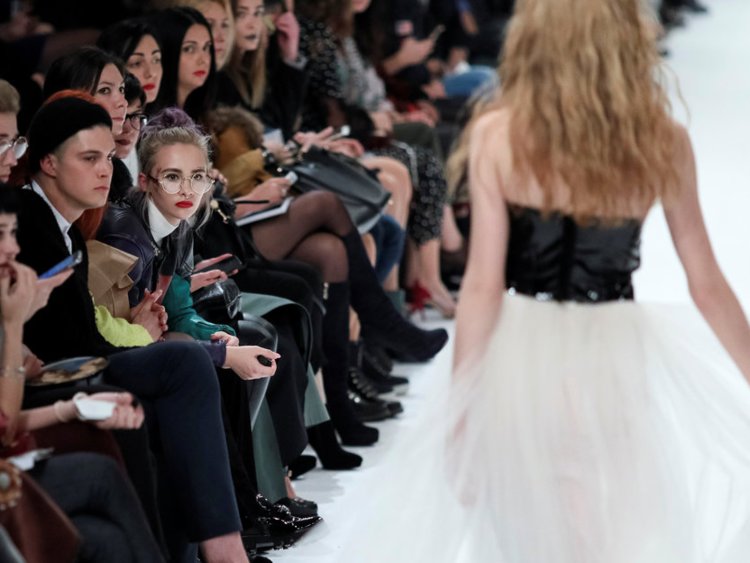 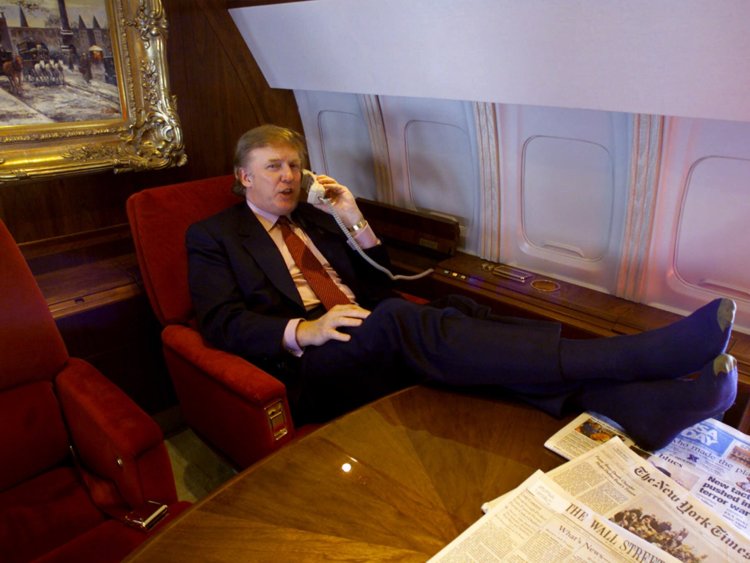 It was around 2004 that Trump and Epstein had a falling out and didn’t speak for 15 years, Trump told reporters at the White House in July 2019. 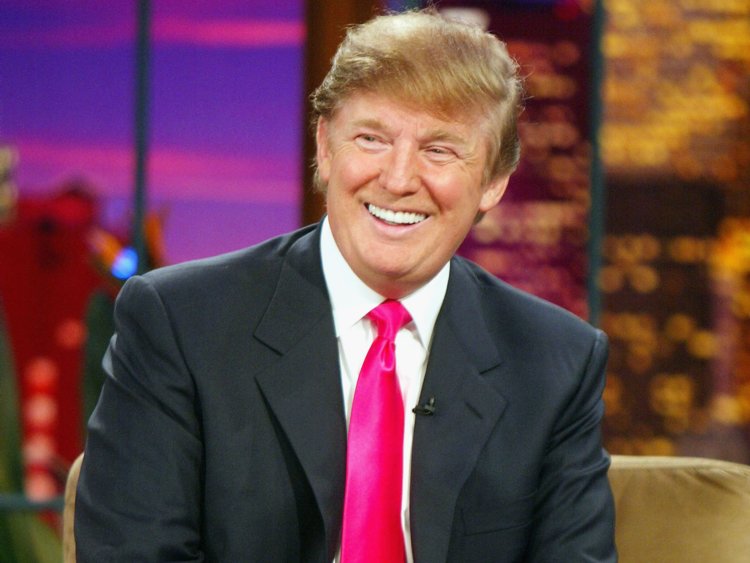 In 2007, Trump reportedly banned Epstein from Mar-a-Lago after he was accused of sexually assaulting a girl at the club, according to court papers filed in 2011. 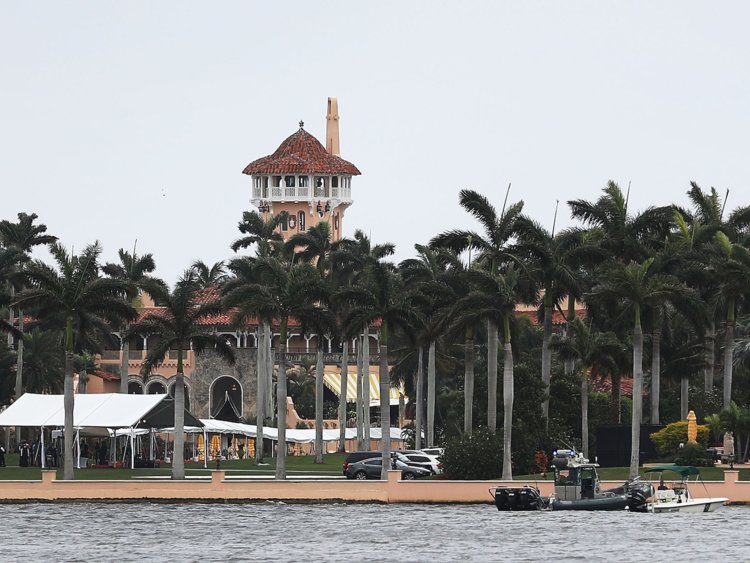 In 2008, Epstein avoided a federal prosecution and served a short jail term after he signed a secret plea with Alexander Acosta, then US attorney of Florida’s Southern District. In 2017, Trump chose Acosta to be his labor secretary. 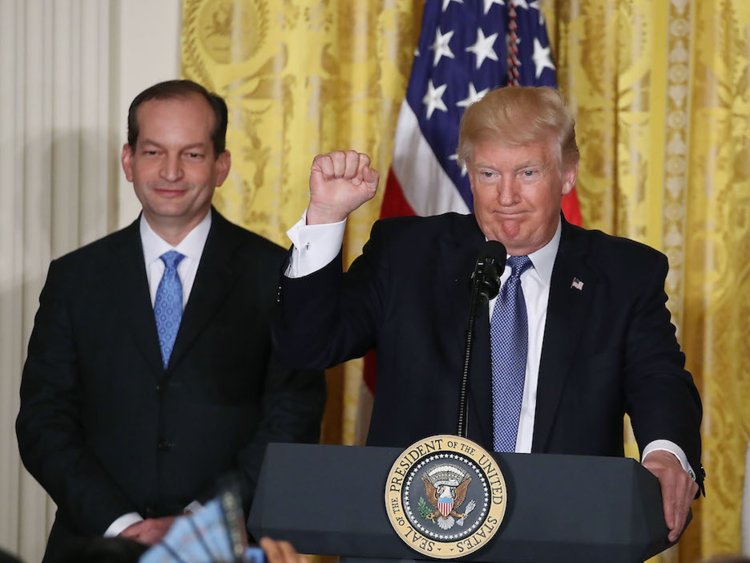 Epstein kept track of his friends and associates with a “black book”, which included two addresses, 14 phone numbers, and an emergency contact for Trump. When Gawker asked Trump about his name appearing in 2015, a spokesperson said they only knew each other because Trump owned the “hottest and most luxurious club in Palm Beach,” and Epstein went occasionally. 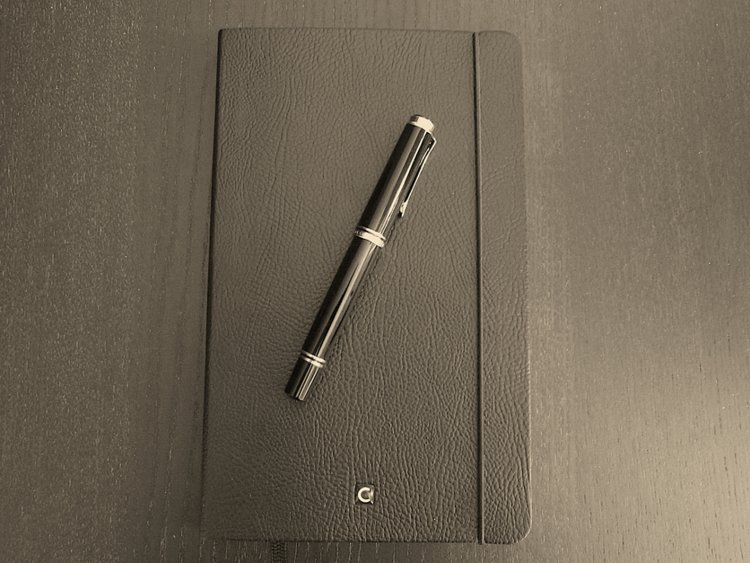 In 2015, as Trump was exploring his presidential run, he reportedly saw Epstein’s connection to former President Bill Clinton as a potential political tool. At a conservative political conference in February of that year, Trump said Clinton would have “a lot of problems coming up, in my opinion, with the famous island with Jeffrey Epstein.” 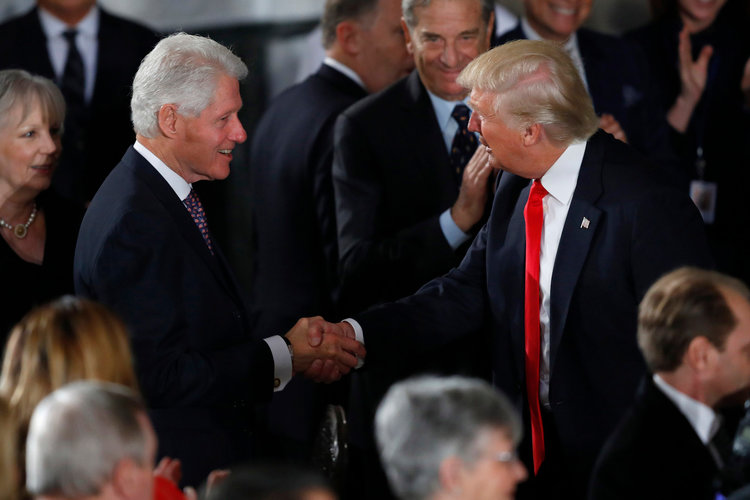 In May 2017, Trump’s lawyer Alan Garten said his client had no knowledge of any wrongdoing done by Epstein. 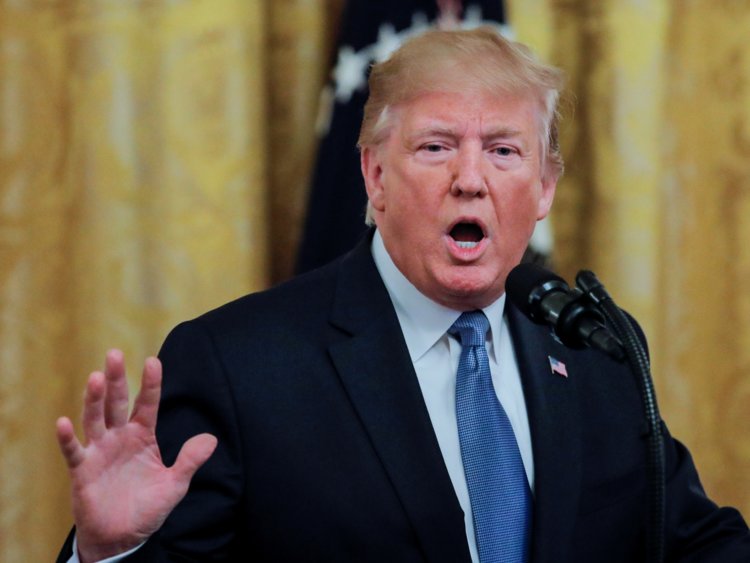 In 2018, Trump nominated William Barr to be his new attorney general. In his confirmation hearing, Barr said he might recuse himself on Epstein, because he served as counsel at Washington, D.C. law firm Kirkland & Ellis, where Acosta worked with Epstein’s attorney Jay Lefkowitz. 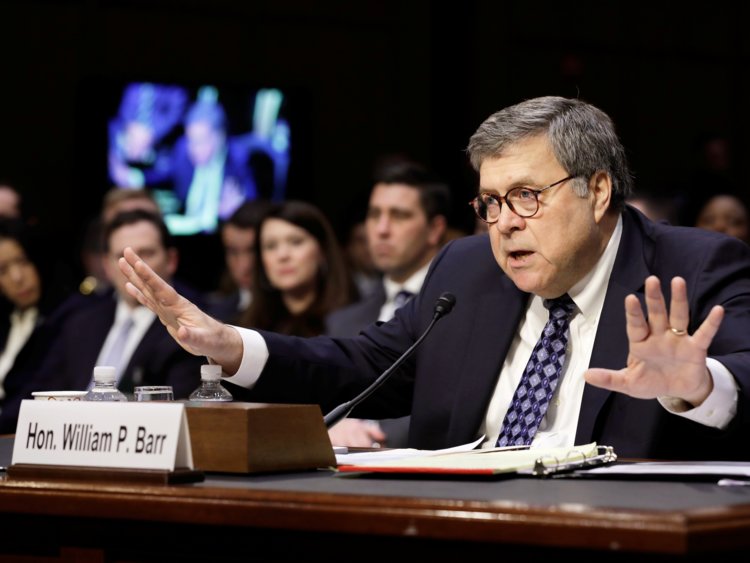 In July 2019, due to the ongoing controversy around the secret plea deal with Epstein, Acosta resigned as Trump’s labor secretary. 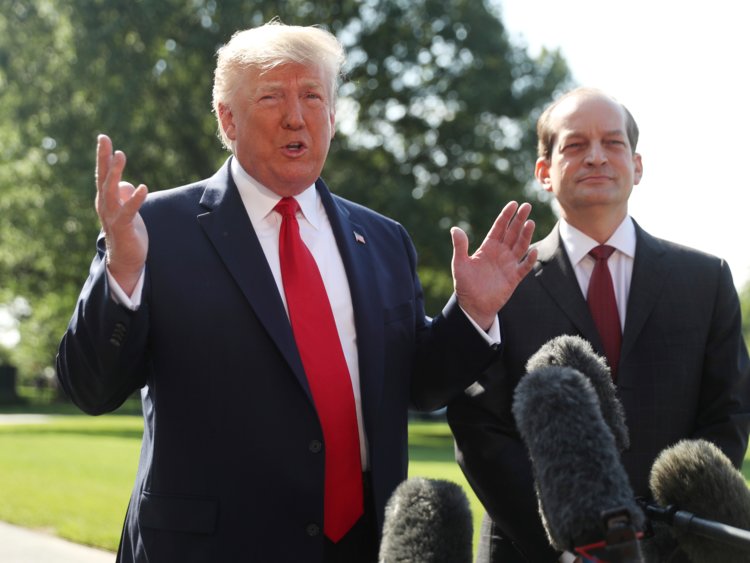 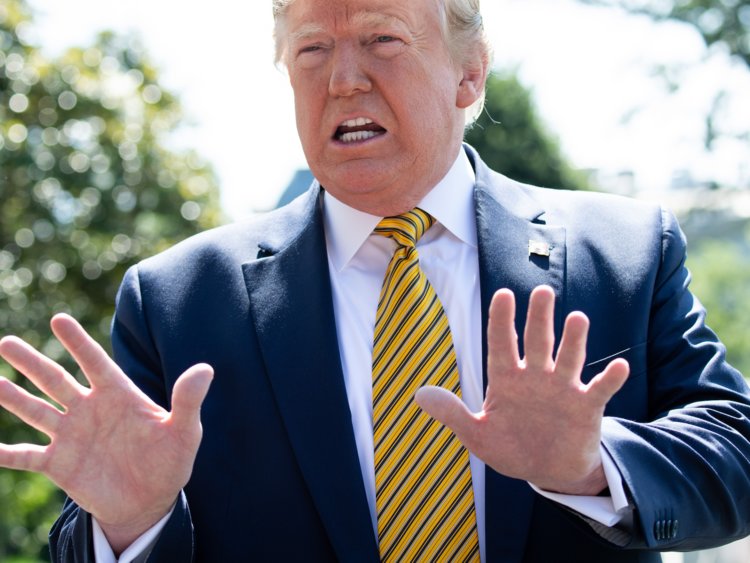 SEE ALSO:Jeffrey Epstein, the wealthy financier charged with sex trafficking, reportedly bragged he was the one who introduced Donald and Melania Trump

DON'T MISS:Everything we know about Trump's connection to financier Jeffrey Epstein, who was charged with sex trafficking