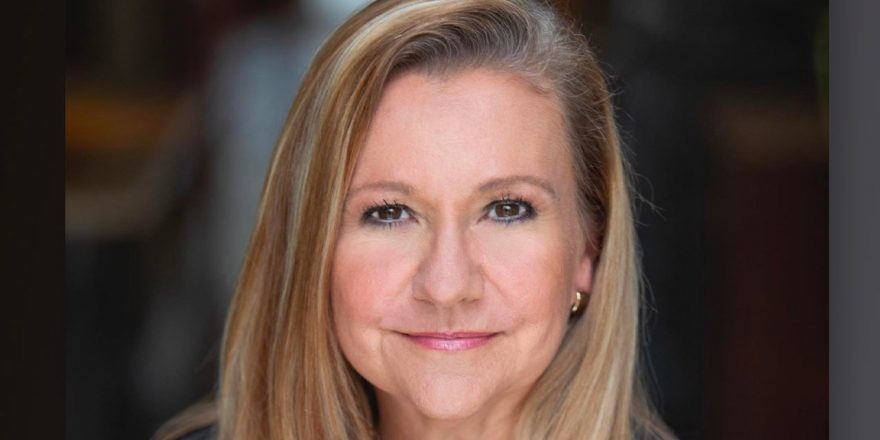 In Virginia gubernatorial race, Amanda Chase casts herself as 'Trump in heels'

Republican Virginia State Sen. Amanda Chase is doing everything she can to present herself as the Donald Trump in a governor’s race full of Liz Cheneys and Mitt Romneys.

The Virginia gubernatorial race will be the closely watched first statewide election since Democrats took control of the White House and Senate in 2020. The state, which has shifted from a battleground state to a solidly blue state in recent presidential elections, has not elected a Republican governor since Robert McDonnell in 2010.

“I’m bold and outspoken, and people have called me ‘Trump in heels,'” Chase told Fox News. “They compare me a lot to Trump because I’m not politically correct.”

Chase is the Republican who is doing best in the polls, but she’s also the gubernatorial hopeful who’s most at odds with the state GOP after filing a lawsuit (since dismissed) to force the Virginia Republican Party to choose its nominee via primary instead of convention. The deadline for the GOP to file to switch to a primary is Tuesday.

“The Liz Cheneys of the world — they don’t know what to do with this,” she said. “Unfortunately, the Republican establishment elite, the country club Republican elites … they want to control the process so they can get their candidate elected … I think that’s going to be to their demise.” 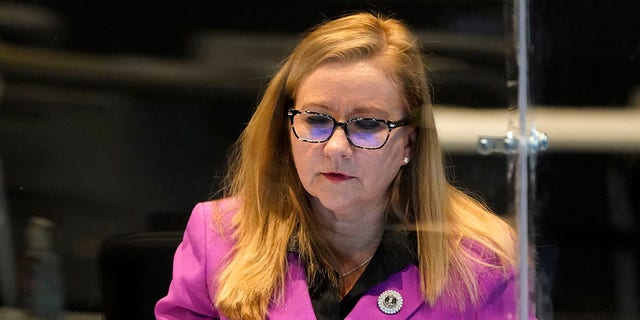 Chase’s five-year career in the state legislature has not been without controversy. She recently sued after her state Senate colleagues, including three Republicans, voted to censure her for comments about the Jan. 6 riot at the U.S. Capitol.

“These were not rioters and looters, these were patriots who love their country and do not want to see our great republic turned into a socialist country,” Chase said in January.

She later said she was not referring to individuals who stormed the Capitol, according to NBC Washington. Chase attended the pro-Trump rally on Jan. 6 but was not a part of the Capitol invasion.

“There’s so many parallels between Trump and myself,” Chase told Fox News. “The more Mitt Romney, Liz Cheney Republicans voted for my censure. … They’re trying to call me an insurrectionist.”

“We must defeat Trumpism here in Virginia, too,” he said in response to a tweet from Chase celebrating Trump’s acquittal in the Senate impeachment trial.

Chase was the only Republican in the race for governor for months after she declared her candidacy in February 2020. The 2021 race is wide open since Virginia Gov. Ralph Northam, a Democrat, is unable to run for reelection due to the state’s prohibition on governors serving consecutive terms.

While she says her grassroots support is strong, Chase has many detractors within the Virginia GOP. She left the Republican Caucus in 2019 but touts her work on the Transparency Caucus she co-founded that pushed the state legislatures to record and archive all committee meetings. 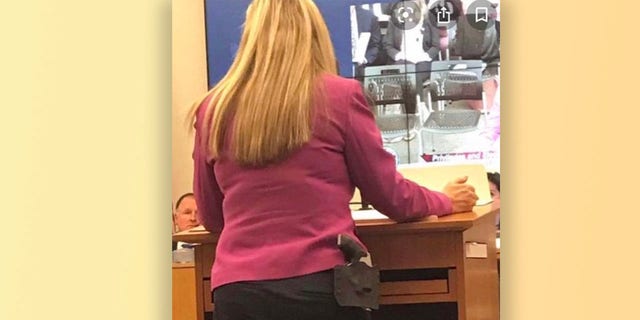 Amanda Chase presents a bill in the State Senate in 2019. (Courtesy of the Chase campaign)

If elected, she vows to limit the governor’s emergency powers to prevent an imbalance of power — but also says she’d use executive orders to reverse Demcrats’ gun control legislation.

“I’d like to be able to talk about regular things that I’m running on as I campaign for governor, but much of that is encompassed around people just want to get their lives back to normal,” Chase said. “They’re tired of living under these executive orders. … We need to get people back to work, get our kids back to school.”

Chase blasted many of her competitors for having “no experience.”

“I’m always saying, if you really want to run for office you need to run for a [state] House or Senate seat instead of jumping into a statewide race. You have no name ID. … you have no shot at winning,” she said. 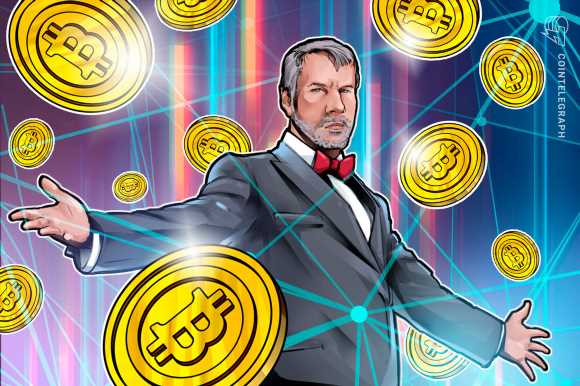 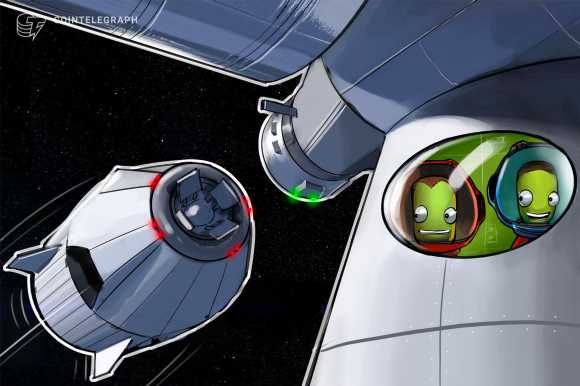 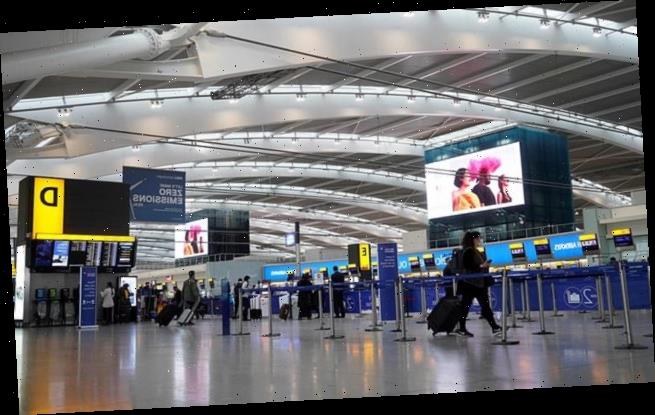 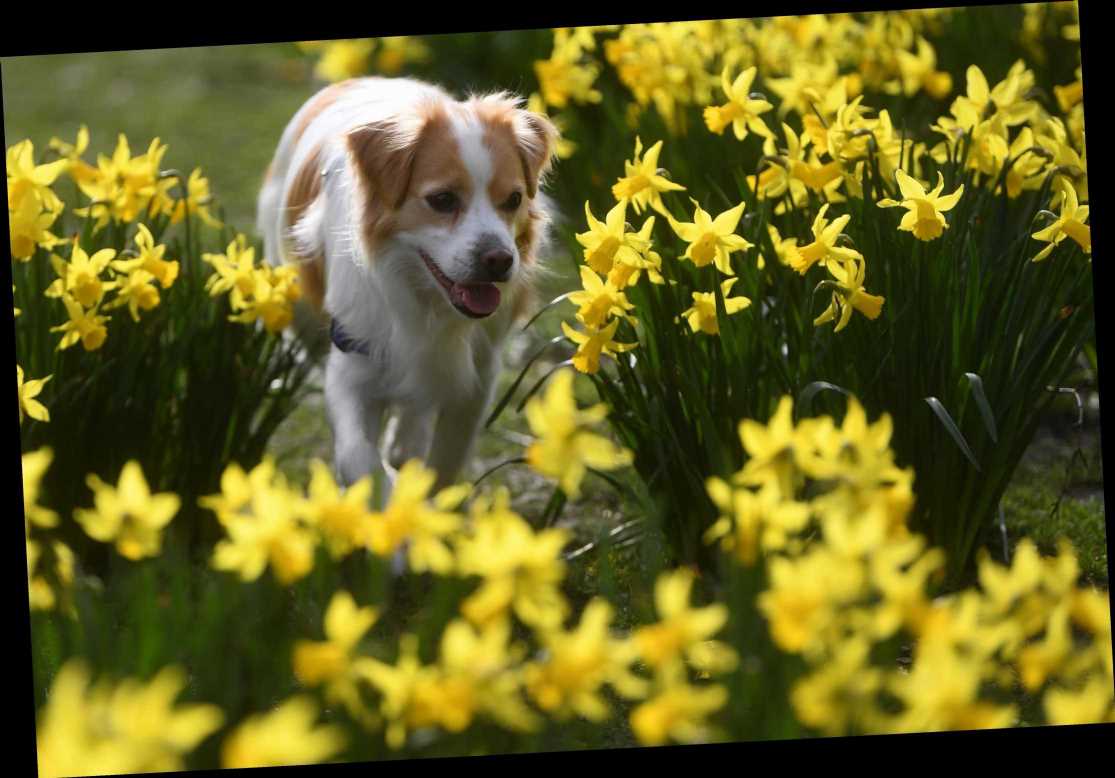 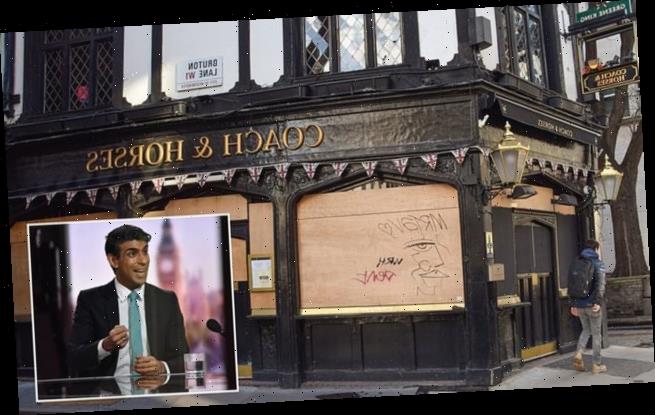 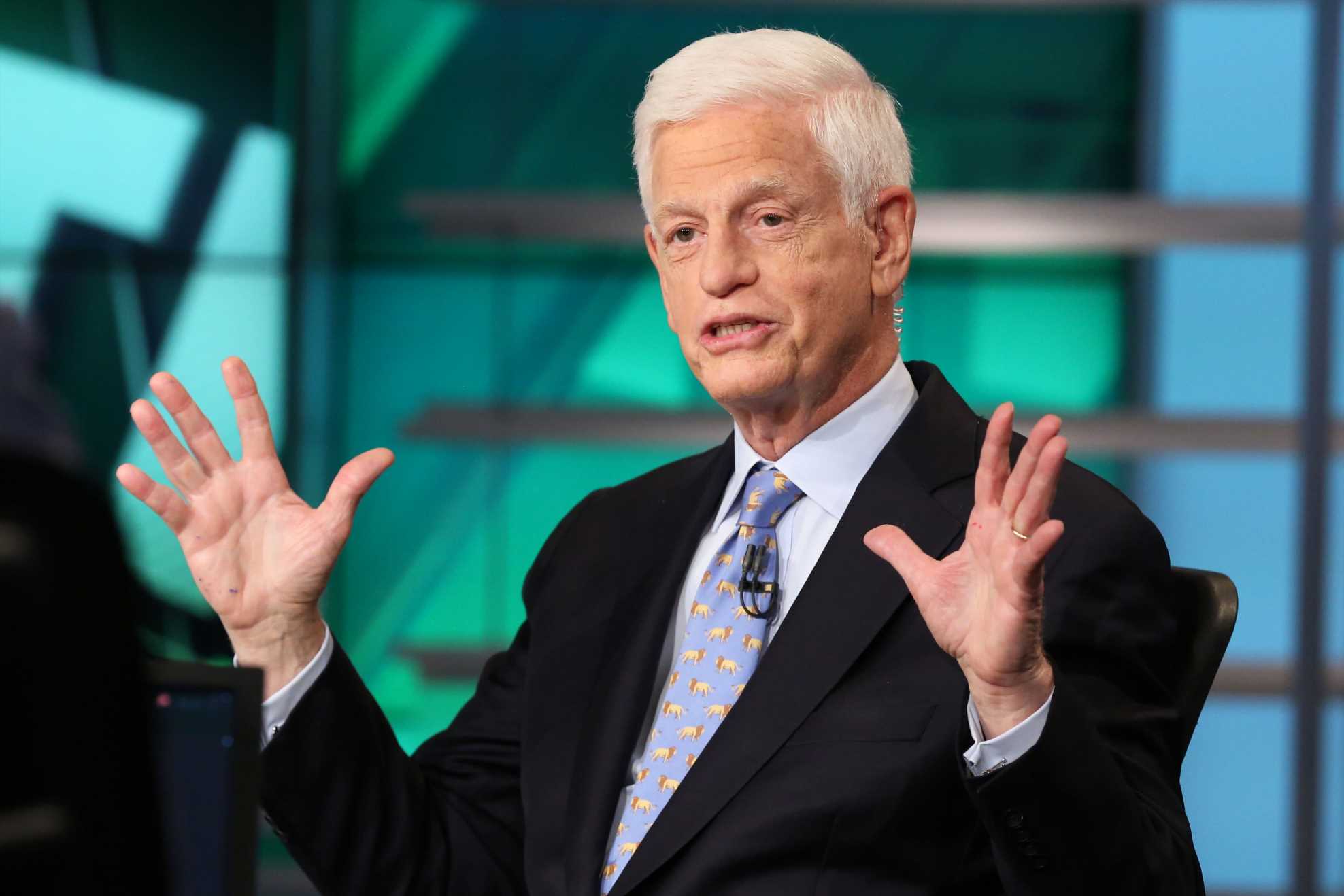