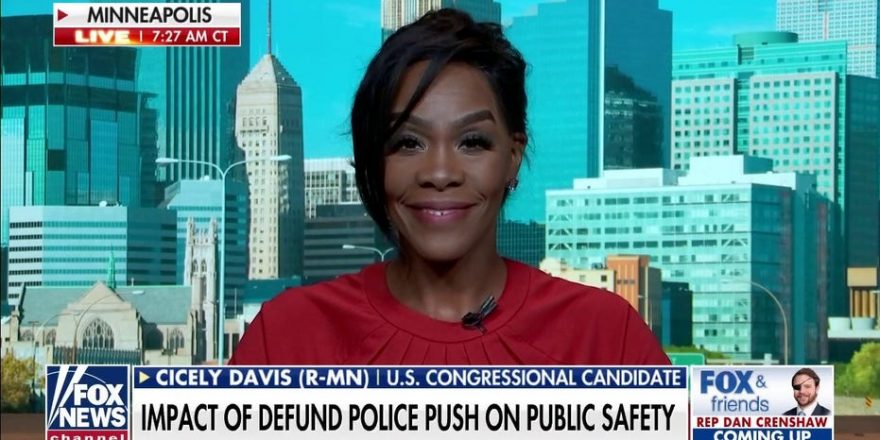 “Squad” member Rep. Ilhan Omar, D-Minn., said any Senate Democrats standing in the way of eliminating the filibuster “are killing our democracy.”

Omar lashed out at her upper chamber counterparts who have stood against progressive calls to nix the filibuster, accusing them of being the death knell of democracy.

“The filibuster—and the Democratic Senators who continue to uphold it—are killing our democracy,” she tweeted on Wednesday.

The filibuster is a Senate procedure in which a senator or group of senators debate a bill for so long that the measure does not get voted on. The procedure gives the minority party in the Senate a strong oppositional voice, with a Senate filibuster being broken by a cloture vote with 60 votes in favor.

Wednesday’s filibuster is the third time this year that Senate Republicans have blocked the Democrats’ voting overhaul agenda.

Progressives have been staunch in their calls for the abolition of the filibuster, although moderate Democrat Sens. Joe Manchin of West Virginia and Kyrsten Sinema of Arizona have opposed the removal of the Senate procedure.

The Senate voted 49-51 on whether to take up the “Freedom to Vote Act,” falling far short of the 60 votes required to overcome a GOP filibuster. Senate Majority Leader Chuck Schumer, D-NY, switched his vote to a “nay,” in a procedural move that will allow him to submit the legislation for a re-vote.

President Biden slammed Republicans for blocking consideration of the voting rights legislation in a scathing statement, arguing the right to vote is “under unrelenting assault by proponents of the Big Lie and Republican Governors, Secretaries of State, Attorneys-General, and state legislatures across the nation.”