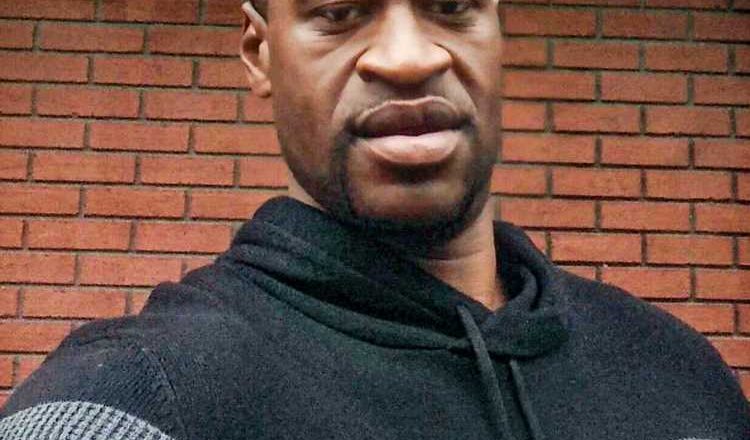 The House of Representatives this week approved legislation, named in honor of George Floyd, with the goal of preventing future police abuse.

On Wednesday evening, the House passed the George Floyd Justice in Policing Act, a wide-ranging bill that would "hold law enforcement accountable for misconduct in court, improve transparency through data collection, and reform police training and policies," per the document.

The bill, if enacted, would ban chokeholds and select no-knock warrants, create a database to track police misconduct and end racial and religious profiling, among other aspects, according to The Washington Post.

The legislation would also change how police officers are held accountable for misconduct in civil and criminal court, the paper adds.

The bill now heads to the Senate and will require 10 Republicans to support it, for 60 votes total, to overcome a filibuster. The Associated Press reported that the proposal could receive at least some GOP votes with modifications. The bill passed the House in a 220 to 212 vote, with Texas Rep. Lance Gooden initially serving as the only Republican to vote in favor of the bill, while two Democrats — Jared Golden and Ron Kind — voted against it.

Gooden, 38, later tweeted that he voted in favor by mistake in a since-deleted social media statement, per CBS News.

The Texas politician also shared an image of his plea to change his vote on Wednesday, writing, "I have arguably the most conservative/America First voting record in Congress! Of course I wouldn't support the radical left's, Anti-Police Act. I have changed the official record to reflect my opposition!" Last year, the House passed a similar version of the bill. But it was stymied by the Senate, then controlled by Republicans, NPR reported.

Republicans Brian Fitzpatrick and Fred Upton had initially supported the bill alongside the Democratic majority, but the they voted against the bill on Wednesday, according to CBS News.

Republicans argued that the bill would prevent police officers from doing their jobs, according to the Post. In a statement, the House Republican leader, Kevin McCarthy, said it "forces mountains of new regulations on police departments without providing any money to comply. In Washington-speak, that's called an unfunded mandate."

But Democrats are largely united in saying the law would bring much needed reforms after an ever-longer string of high-profile killings and abuse.

Rep. Karen Bass, the bill's key architect, said in a statement that it was "just the first step to transform policing in America by raising the standards for policing in America, and holding officers who fail to uphold the ethic of protecting and serving their communities, accountable. I look forward to working with my colleagues in the Senate and across the aisle to ensure that substantive police reform arrives at the President's desk."

The bill is named after Floyd, a Black man who died last May after a white Minneapolis police officer, Derek Chauvin, held his knee against Floyd's neck for several minutes.

Chauvin, 44, was eventually fired and charged with second-degree murder and manslaughter. He is awaiting trial.

Floyd's family was at the Capitol during the vote on the bill this week, where family attorneys Ben Crump, Antonio Romanucci and L. Chris Stewart said in a statement, per CBS News, that the bill "represents a major step forward to reform the relationship between police officers and communities of color and impose accountability on law enforcement officers whose conscious decisions preserve the life or cause the death of Americans, including so many people of color."

"Now we urge the Senate to follow suit and send this important legislation to President Biden," the attorneys added.

Earlier this week, President Joe Biden's administration released a statement in support of the bill, as Biden, 78, also called for its passing on Twitter. "Following Senate consideration, I hope to be able to sign into law a landmark police reform bill," he tweeted.

Biden later praised the bill on Wednesday during a call with House Democrats, the Post reported.