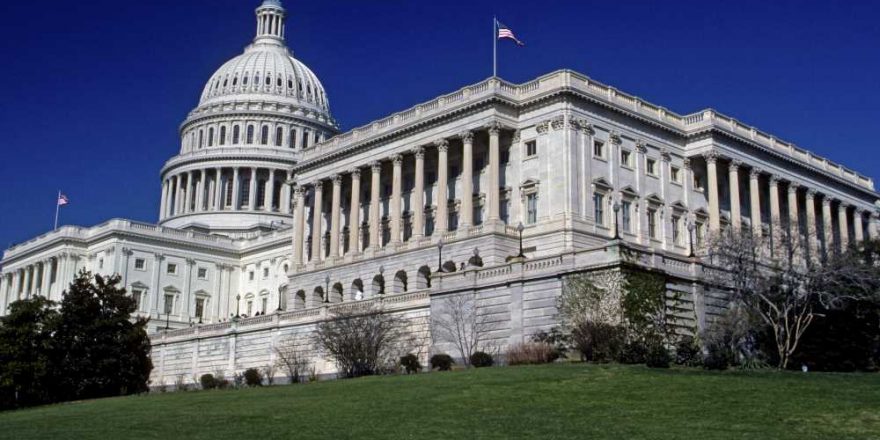 House Democrats passed legislation that would make Washington, D.C., the 51st state on Thursday, but the measure will likely fail in the Senate.

The bill passed along party lines with a vote of 216 to 208, with no Republicans voting in favor.
D.C. has more than 700,000 residents — larger than the population of Wyoming — but no voting representation in Congress.

Norton’s bill, called H.R. 51, according to NPR, would resize the district, making it smaller and create a new state with two U.S. senators and a congressional representative like other states. If successful, the move would also produce the first state with a plurality Black population.

4 Ways Venue Owners Can Connect With Audiences During the Pandemic

The same measure passed the House by a vote of 232 to 180 last year, but then-Republican majority leader Mitch McConnell refused to bring it to a vote in the Senate. But Democratic Senate Majority Leader Chuck Schumer has already said the bill will get a vote.

On Tuesday, President Biden made it clear that he supports H.R. 51’s passage by officially calling on Congress to “provide for a swift and orderly transition to statehood for the people of Washington, D.C.”

Unsurprisingly, Republicans aren’t into it, calling the measure at a hearing on Thursday an unconstitutional power grab. The district leans heavily Democratic, and as CBS News points out, 92% of its residents supported President Biden in the 2020 election. So, statehood would all but ensure Democrats would have more representation in Congress.

If the bill passes, the new state would be called “Washington, Douglass Commonwealth” in honor of abolitionist Frederick Douglass.