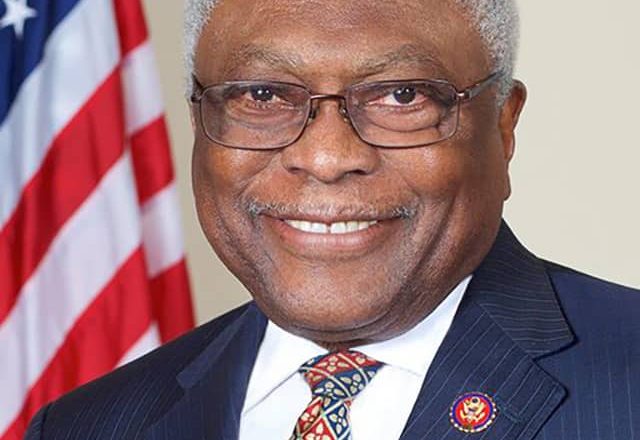 Rep. Davis on calls for Pelosi to pay fine after bypassing metal detector

The House has fined the No. 3 Democrat in the House for violating new metal detector screening rules that House Speaker Nancy Pelosi, D-Calif., authorized after the Jan. 6 riot.

Rep. James Clyburn, the House Majority Whip, was issued a fine for bypassing the metal detectors that were put in place outside the House floor to ensure that no guns and weapons are brought inside.

The House Ethics Committee made the rule violation public on Friday and also announced that Clyburn, D-S.C., would be appealing the fine. 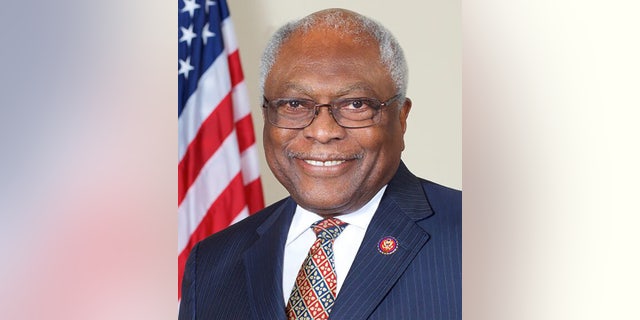 The fine reportedly stems from Clyburn initially going through the security screening to enter the House floor on Tuesday but bypassing the metal detectors when he returned to the chamber after a bathroom break 10 minutes later, Politico reported.

Spokespeople for Clyburn did not immediately respond to Fox News requests for comment, but the powerful Democrat suggested to CNN Thursday the complaint against him is politically motivated.

“It’s just somebody on the other side trying to cause mischief,” Clyburn told the outlet.

Clyburn is the first Democrat to face the fine, whereas several House Republicans have been docked as a result of the new rule that some have decried as unconstitutional.

In addition to Clyburn, some Republicans have accused Pelosi of violating the new security rules on Feb. 4, which Pelosi’s office has denied. No fines have been announced against the speaker.

In a statement on Friday, he asked Pelosi and Clyburn if they wanted to join his lawsuit.

“Members of Congress take an oath to support and defend the Constitution, and I would like to be the first to invite Speaker Pelosi and Whip Clyburn to join my lawsuit to fight this egregious and unconstitutional House rule in federal court,” Clyde said.

The Jan. 6 attack on the Capitol has been a pivotal point of division for Republicans and Democrats on the issue of Second Amendment rights.

To some on the Republican side, the violence only solidified their belief that members need to be armed at all times in order to protect themselves — including on the House floor, where guns are currently prohibited.

But certain Democrats view their GOP House colleagues as fanning the flames of the insurrection and some have accused Republicans of aiding the rioters by giving them reconnaissance tours of the Capitol — though no proof has come to light.

Pelosi oversaw the installation of the metal detectors in January and summed up that level of distrust when she said that the “enemy is within the House of Representatives.”