Congressional Democrats' vape tax is betraying the party's claim that they stand up for the poor, Rep. Byron Donalds, R-Fla., told FOX Business on Sunday.

FOX Business previously reported on Budget Committee Chairman John Yarmuth's amendment, which included a controversial nicotine tax. Critics say that in doing so, Yarmuth is assigning extra costs to the vaping industry, that not only competes with tobacco, but is thought to benefit public health by providing an alternative to smoking. These types of taxes have also been criticized as highly regressive as they tend to disproportionately impact low-income Americans. 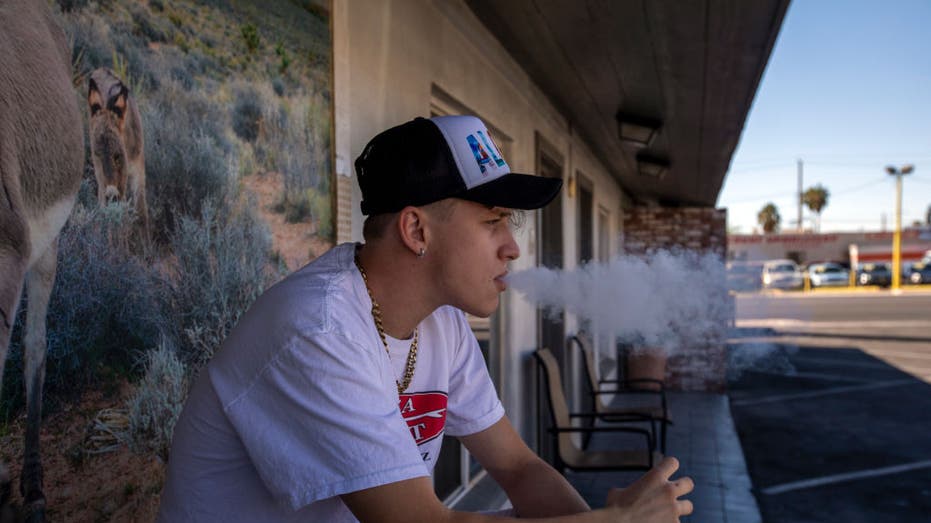 Donalds, who also serves on the Budget Committee, said: "I saw [the tax] and I found it to be comical … wait a minute, so the party that says they stand for the poor are going to tax nicotine and tobacco products, which are predominantly used by the poor."

Dubbed the "Yarmuth Amendment," the 2,000-plus page bill passed with a $50.33 tax per 1,180 milligrams of nicotine. The bill specifies that the tax applies to nicotine that's synthesized, extracted or manufactured – whereas cigarettes traditionally include nicotine organically included in tobacco. 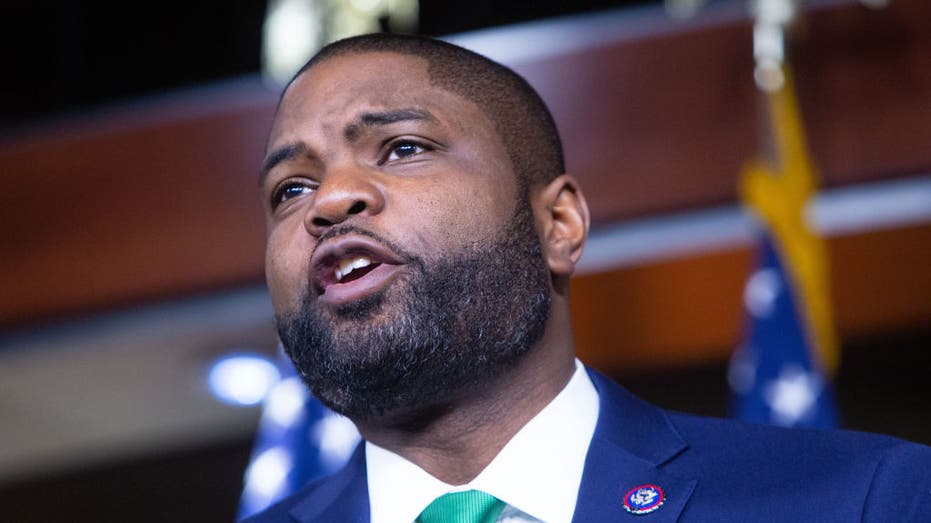 According to the Louisville Courier Journal, another provision included in an earlier draft had doubled the rate on cigarettes and cigars and increased "the taxes on chewing tobacco products more than 17 times," but that tax was taken out of the final version of the Build Back Better bill. 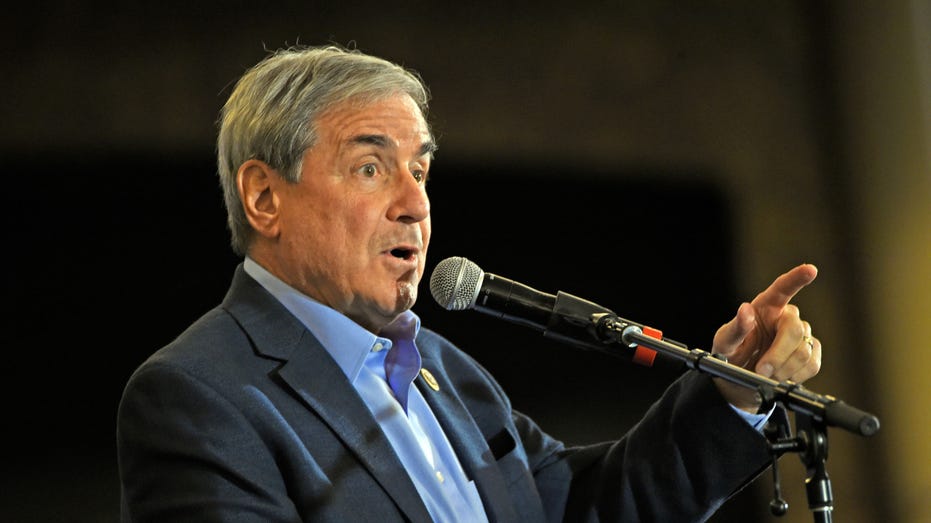 "I have no idea who inserted that amendment in the bill," Yarmuth previously said in an exclusive interview with FOX Business. "I was the manager, but it was someone else on the committee who filed the amendment, and I didn’t learn about it until later." He added that "the directive to do it came down from leadership."

"It was purely a public health issue, the vaping companies were taxed to make it harder for kids to use their products and to raise the nicotine tax for vaping products, so they were equal to the nicotine tax that cigarettes companies pay," Yarmuth added.

"We were not protecting the tobacco industry. There is no love for tobacco companies among the Democratic Caucus."

"His name is on this legislation," Smith said. "And that he would author it without knowing what was actually in it, especially one that was going to have such a damaging impact on working class families. In my opinion, it's irresponsible, and it is a textbook example of what people hate about Washington."