Home » Politics » Hawley accuses Biden of being 'in thrall' to 'Marxist left,' calls on GOP to 'say enough is enough'

Hawley accuses Biden of being 'in thrall' to 'Marxist left,' calls on GOP to 'say enough is enough' 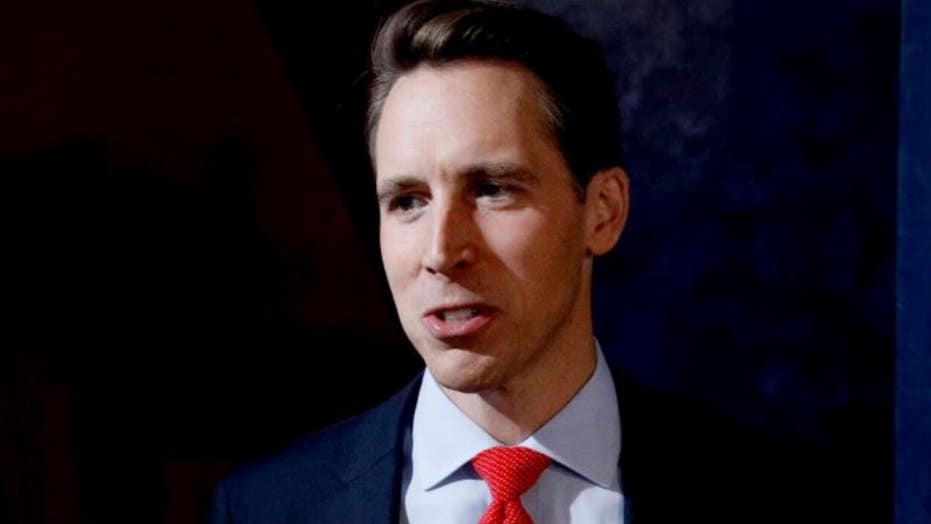 "The Marxist left, let’s just call it what it is … is essentially in control of the Democratic Party," Hawley said. "These are people that say America is structurally oppressive, structurally racist and structurally evil. Joe Biden is absolutely in thrall to them. This is why he can’t condemn what we’re seeing … the assault on law-abiding Americans."

Biden issued a statement condemning the violence in Kenosha, Wis. after three nights of unrest that followed the police shooting of 29-year-old Jacob Blake. But Hawley argued that the former vice president's failure to address the issue as U.S. streets were overtaken by violence and vandalism throughout this summer spoke volumes.

"It’s time for Republicans to stand up clearly and say, 'Enough is enough. We're not gonna be part of this. We aren’t going to condone this Marxist ideology and we're going to protect the American people,'" he told Carlson.

"It’s the first job of government and [it's] time that the American people were protected."