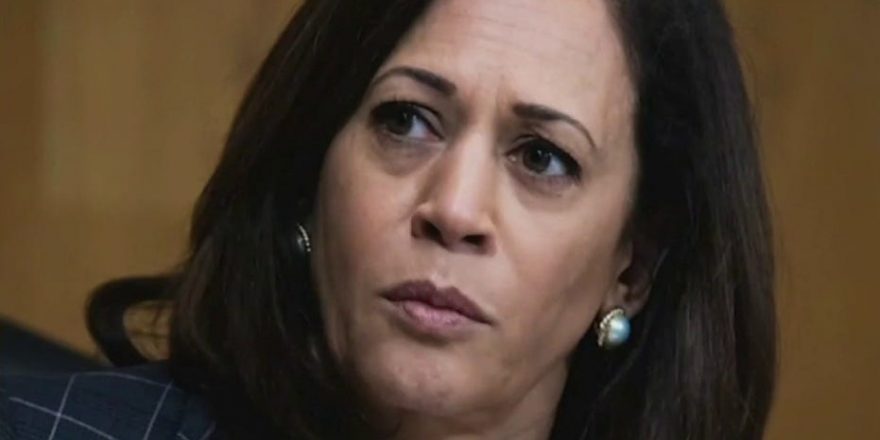 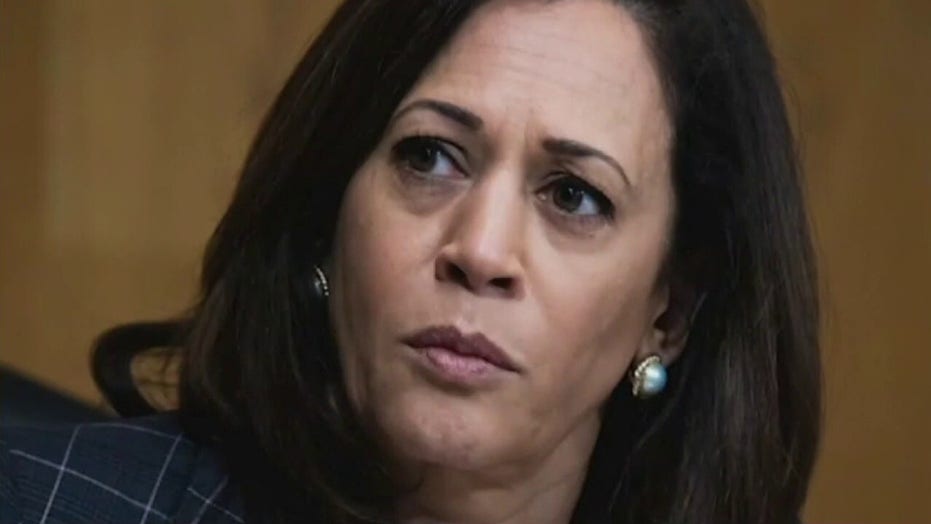 ‘The Five’ wonders where Kamala Harris is

Vice President Harris says the Biden administration foresaw neither the delta nor the omicron COVID-19 variants.

Both variants are currently present in the United States. The newer omicron variant is highly contagious and is expected to quickly replace the delta strain, which spread over the summer.

Harris denied to the Times that President Biden had prematurely declared victory over the virus in the days before delta became prevalent in the United States.

“While the virus hasn’t been vanquished, we know this: It no longer controls our lives,” he said July 4. “It no longer paralyzes our nation. And it’s within our power to make sure it never does again.”

Harris is unpopular and has faced widespread criticism over her performance. She declined, though, to say whether her race or gender had contributed to the criticism.

“I’ll leave that to other people to evaluate,” she said. 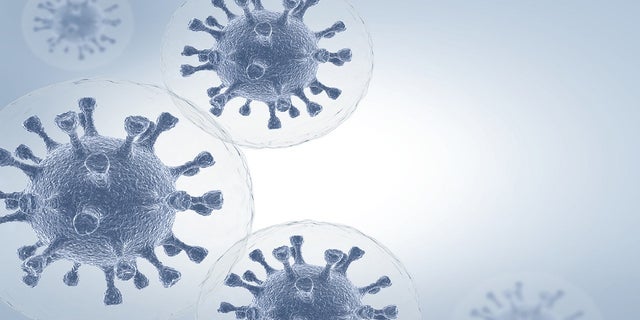 Harris was once was viewed as an heir apparent to Biden, but Democrats are reportedly considering other alternatives as well should the president decide not to seek reelection.

Harris’ performance in public has frequently been panned, alternatively as oddly inappropriate or robotic. She frequently sticks to her script. 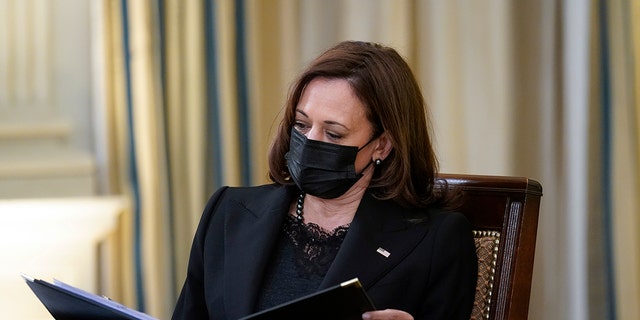 But her passion was on display Friday during the taping of an interview with media personality Charlamagne Tha God. When he suggested that Sen. Joe Manchin, D-W.Va., was the de facto president given his ability to derail Biden’s agenda, Harris would have none of it.

Harris then went on to cite several administration accomplishments.