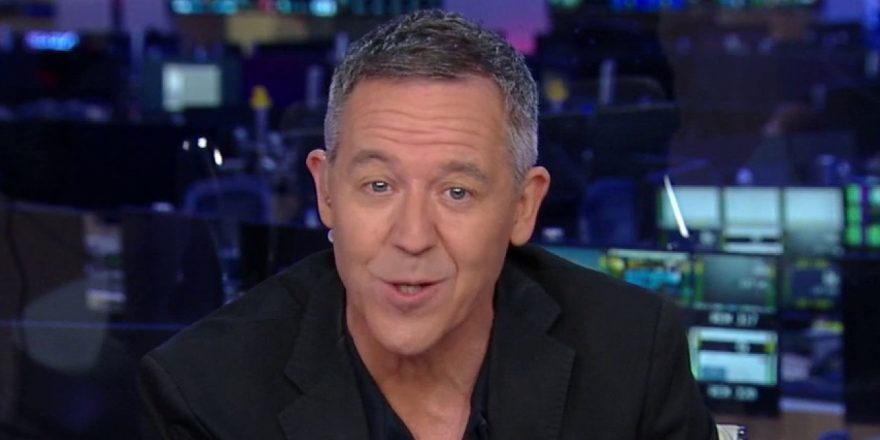 Gutfeld on the new California bill that would decriminalize psychedelic drugs 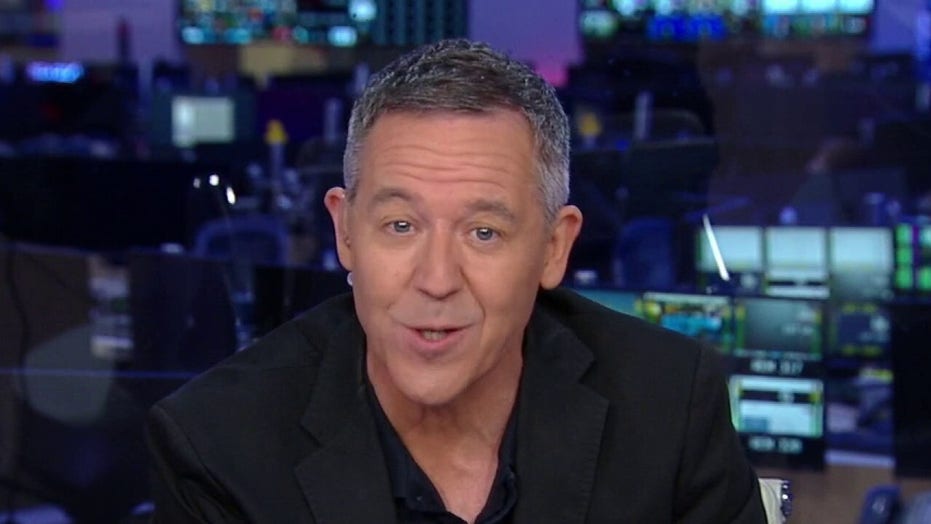 Gutfeld on the New California Bill That Would Decriminalize Psychedelic Drugs

Proposed law would legalize drugs like psilocybin, MDMA and LSD; reaction on ‘The Five’

A California lawmaker might have discovered the only reason to stay in California.

Scott Wiener is introducing a bill to decriminalize psychedelic drugs like psilocybin, LSD, MDMA, ketamine, DMT, among others. The bill will focus on their medical benefits regarding PTSD, depression and other ailments.

DANA PERINO, CO-HOST, “THE FIVE”: (Joke)  It’ll make you fall in love with your fellow humans and your fellow citizens all over again.

See, we were raised to believe drugs were evil, by the same media who got everything else wrong, too.

The same media who misled us on politics, religion, nuclear power, the coming Ice Age, gun data and law enforcement — they also demonized drug use because fear attracts eyeballs.

Meanwhile, the war on drugs produced more casualties than most real wars — forcing consumers to purchase drugs on the street.

And that’s how people die, diverted to the ill-measured concoctions mixed with truly deadly crap, sold on the street, that lead to drug overdoses.

Those mass numbers of opioid overdoses weren’t from prescriptions, but street drugs laced with fentanyl.

I wonder how many other drug overdoses were due to that same pattern — illegality sending users to deadly substances.

Whether it’s about terrorism or the pandemic. Instead, the media focus on fears that are easily marketable and understood.

Drugs are evil but they aren’t. The desire to obstruct your right to relief is what’s evil.

How is drug control any different than gun control?

It’s about your rights as an adult to make educated decisions.

Give us that freedom and fewer people will die from the unscientific decisions of others.