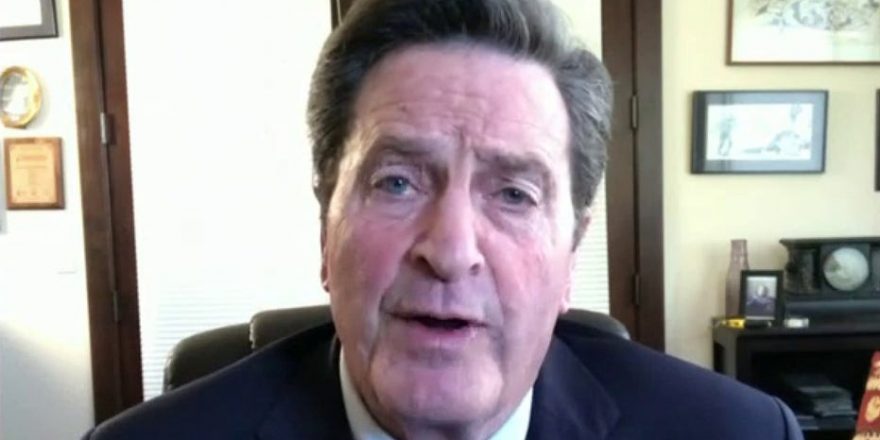 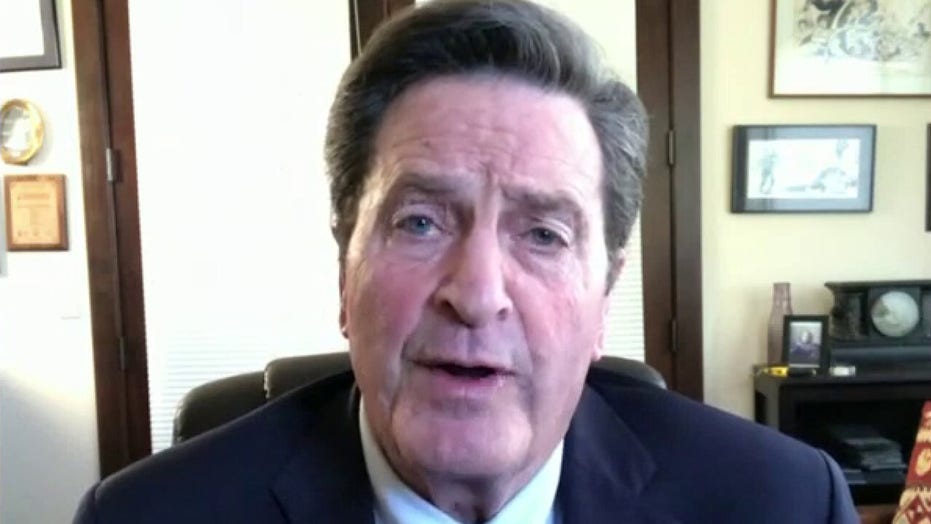 Nearly half of California voters don’t support recalling Democratic Gov. Gavin Newsom, with more than a third of those questioned in a new poll saying they’d vote to oust the embattled governor in November’s all-but-certain recall election, a new survey released Tuesday indicated.

According to a UC Berkeley Institute of Governmental Studies poll that was co-sponsored by the Los Angeles Times, 49% said they opposed recalling Newsom, up slightly from 45% in January, with support for the recalling the governor holding steady at 36%. Fifteen percent were undecided.

The poll points to a vast partisan divide, with three-quarters of Democrats opposed to ousting Newsom, 8% supporting the recall, and 17% unsure. Only a third of independents supported the recall, with 45% opposed and just over one in five undecided. But the vast majority of Republicans – 85% – favored recalling the governor.

In a break with Newsom, nearly half of Democrats surveyed favored having a prominent Democratic replacement candidate on the recall ballot just in case Newsom is ousted from office, with just under one in three Democrats opposed. Newsom and his allies are pushing to prevent any other well-known Democrats from getting on the ballot.

The poll also pointed to lackluster support for Caitlyn Jenner, the Olympic gold medal-winning decathlete turned transgender rights activist and TV personality, who last month announced her Republican gubernatorial candidacy in the recall election. Just 6% of those questioned in the poll said they would vote for her to replace Newsom.

The recall push was launched last June over charges the governor mishandled the state’s response to the coronavirus pandemic. The effort was fueled by the state’s COVID-19 restrictions on businesses and houses of worship, school shutdowns and even opposition to the state’s high taxes. But discontent surged in the fall, after Newsom was spotted having dinner at an uber-exclusive restaurant, which – at best – skirted rules imposed by the governor to prevent the spread of the coronavirus.

Republicans see the recall election as their best chance to topple a politician who has never lost an election during his years as San Francisco mayor, California lieutenant governor and now governor – and their first chance to win a statewide contest since the 2006 gubernatorial reelection victory by then-Gov. Arnold Schwarzenegger, who was a moderate Republican. Three years earlier, Democratic Gov. Gray Davis became the second governor in U.S. history to be successfully recalled and was succeeded by Schwarzenegger, who won the recall election.

If the Newsom recall formally qualifies for the ballot, as expected, voters would be asked two questions — first, whether the governor should be removed from office. If more than 50% support removing Newsom, the second question would be a list of candidates running to replace the governor.

The UC Berkeley Institute of Governmental Studies poll was conducted between April 29 and May 5, with 10,289 California registered voters surveyed. The poll’s overall sampling error is plus or minus 2 percentage points.