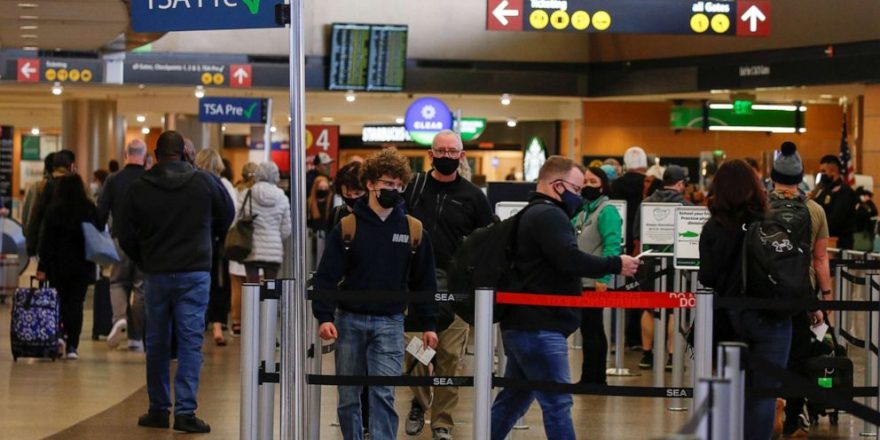 A coalition of airline lobbying groups and unions are calling for the Justice Department to prosecute unruly passengers “to the fullest extent of the law” following a sharp increase in incidents on flights.

“The federal government should send a strong and consistent message through criminal enforcement that compliance with federal law and upholding aviation safety are of paramount importance,” the letter said.

The group cited a law that prohibits assault or intimidation of flight crew members, which can result in a fine or imprisonment.

“Making these prosecutions public will put a spotlight on the serious consequences when breaking the law and will act as an effective deterrent against future onboard disruptions,” the coalition wrote.

Steve Dickson, the FAA administrator, signed an order earlier this year directing his agency to take a “zero-tolerance” approach to incidents with unruly passengers.

“Flying is the safest mode of transportation and I signed this order to keep it that way,” Dickson said at the time.

There have been 3,000 unruly passenger incidents so far this year — 2,300 of which were over mask wearing, according to the FAA.

The agency has identified 394 cases this year where passengers have potentially broken the law by “interfering with the duties of a crew member.” That’s 2 1/2 times the number of incidents investigated in 2019.

When asked how many people had actually paid the proposed fines this year for violating federal law, Dickson said they were “still in the very early stages.”