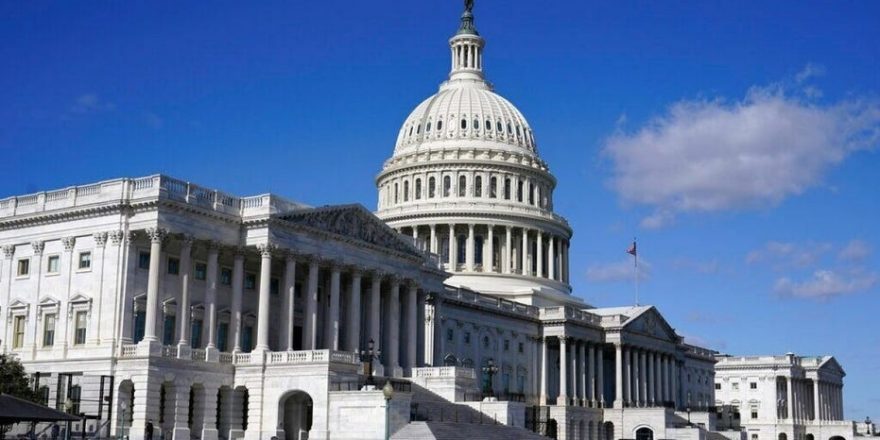 Spare me the pious lecture and phony indignation.

Rep. Adam Schiff, D-Calif., threw an apoplectic fit the other day when he learned that what he did to others was done to him.  There is some perverse irony in all of this.  But, of course, Schiff neglected to mention his own hypocrisy.

When Schiff learned last Thursday that his phone records had been collected he predictably accused Trump of using the DOJ as a “cudgel against his political opponents and members of the media.”  The House Democrat called it “a blatant attack on our democracy.”  Cue the feigned outrage and sanctimony.

The insufferably self-righteous Schiff didn’t bother to note that he was guilty of engaging in the exact same tactics.  Moreover, he was counting on the mainstream media to conceal it.  Naturally, they complied.

Schiff secured the records from a telecommunications provider, just as the DOJ had done.  But whereas the Justice Department endeavored to locate criminal leaks of classified information, Schiff was simply snooping on political opponents or, as The Wall Street Journal called it, “abusing surveillance powers for drive-by-smears of Republicans and a free press.”

Schiff then compounded the injustice by publishing the call records and some telephone numbers of those he had targeted.  All the while, he refused to turn over any of his own electronic communications with the impeachment press and the so-called “whistleblower.”

When the watchdog group Judicial Watch filed a lawsuit seeking access to Schiff’s secretive subpoenas to determine whether he had abused the power of his office, he fought to keep them sealed despite his repeated commitments to transparency.

Citing the Speech and Debate Clause of the Constitution, Schiff told the U.S. Court of Appeals for the D.C. Circuit that he had unlimited surveillance power and unfettered authority to invade the privacy rights of American citizens without notice. Sadly, the liberal-dominated panel of judges agreed.

Its decision to give Schiff a free pass that allows him to cover-up his suspected abuse is as frightening as Schiff’s assertion of absolute power to do as he pleases, even if it includes exploiting the legal process for partisan gain and trampling on Fourth Amendment rights.  Apparently, the notion of an open and transparent government is an illusion for suckers.  The term “public records” doesn’t mean what it says.

It is equally troubling (but not surprising) that so many in the liberal media never considered it important –much less relevant– to inform their readers or viewers that Schiff’s outrage over having his phone records subpoenaed must have been the same outrage that others felt when he did the identical thing to them.  You won’t find any reference to it in The Washington Post or see it on CNN.  It’s as if Schiff never did it.

There is no balance or equivalency in today’s press; there is only a shameless double standard.  The media yawned when Schiff covertly collected phone records of journalists and lawyers.  But now they’re seething with anger that Trump’s DOJ did it.

Schiff has always been the beneficiary of media fawning because of his self-appointed role as Trump’s chief antagonist in Congress.  Documents made public last year show that Schiff knew all along that there was no credible evidence of Trump-Russia collusion.  But that never stopped him from stoking incendiary rhetoric that his nemesis conspired with the Kremlin. He claimed to have secret evidence (which never existed).  And the gullible media lapped it up.

Today, those same faux journalists are still doing the bidding of Adam Schiff.