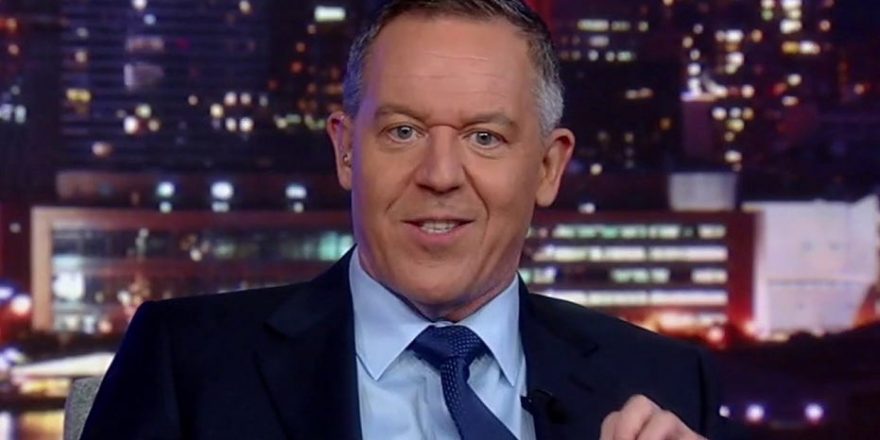 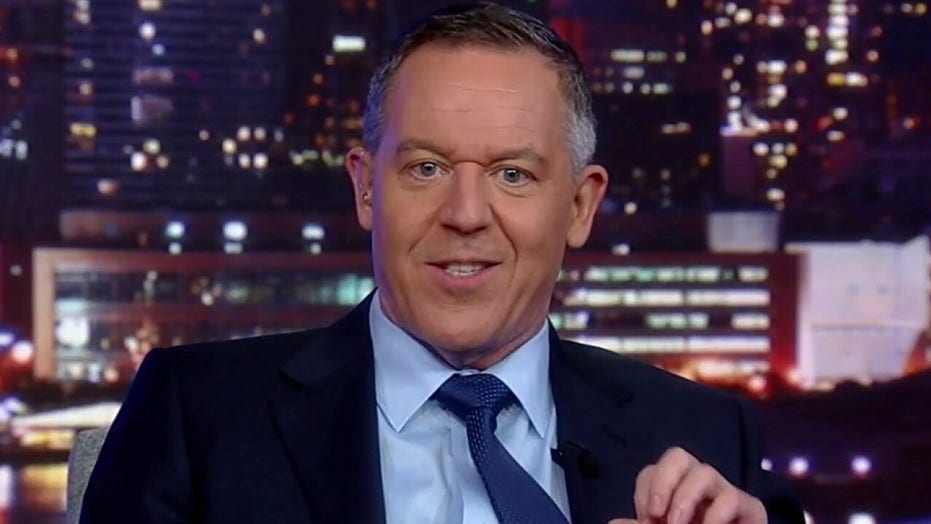 As we report on the crisis at the border, we’ve overlooked a crisis between our borders. Domestic migration. Americans who are moving from one state to another. Also known as sweet freedom. We touched on it last week.

Clip from “Gutfeld!”, 5/20: Greg: Here’s the big problem. Tom Shillue: Yea? Greg: Domestic migration. Do you know what that is? Shillue: People moving from one place to another. Greg: Yea, but they bring ((laughter)) he’s right but they are bringing their bad ideas with them.

God, if I was any dumber I’d be Nicole Wallace. So, it’s the cause and effect that comes from being over-taxed, under-protected, and treated like crap. It’s like you’re permanently living on a Delta flight.

As David Keltz in the American Spectator reports: California, New York, New Jersey, Michigan and Illinois — all states in the union, Kat — lost a combined 4 million residents. And that’s not even including gun or COVID victims. They’re losing people quicker than CNN’s primetime.

Meanwhile, Republican-led states like Florida, Texas, Tennessee, Ohio and Arizona saw large increases. That’s from the U.S. Census Bureau, which is likely underestimating the shift, since who fills out a census form when they’re in the ER with a knife wound, sitting next to the guy who knifed you. 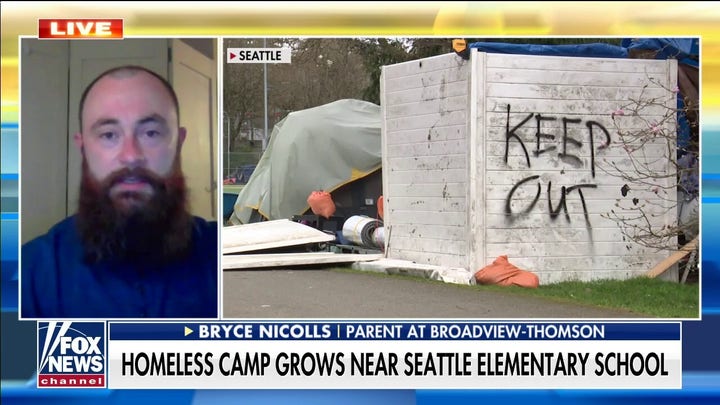 But this mass exodus from blue to red raises the key question. How much aggravation will this migration bring to the resident population? What do these new neighbors bring with them, besides their “arms are made for hugging” bumper stickers and their hankering for responsibly raised chicken?

Well, they’re used to being taxed. California has the highest income tax rate in America, at 13.3 percent. All of it goes to Gavin Newsome’s hair products. God forbid a duck ever gets stuck in that mess. They’re also used for anti-gun laws that prevent you from protecting your family. As crime soars in Manhattan, and police are making fewer arrests, I still can’t get a gun for my apartment. And I’m a huge star on basic cable who gets death threats. Mostly from Tyrus when he catches me trying on his pants.

Now, compare that to the places they’re moving to. Florida, Texas and Tennessee have no income tax. No income tax. I don’t even know what that’s like. It must be like doing a wonderful drug! Meanwhile, Texas lawmakers just approved a measure allowing people to carry handguns without a license. Fact check me on this: but I believe even your gun is required to wear a smaller gun. So you have more money in your pocket, and basically, people leave you alone purely for safety reasons. That’s heaven: the opposite of a blue state. 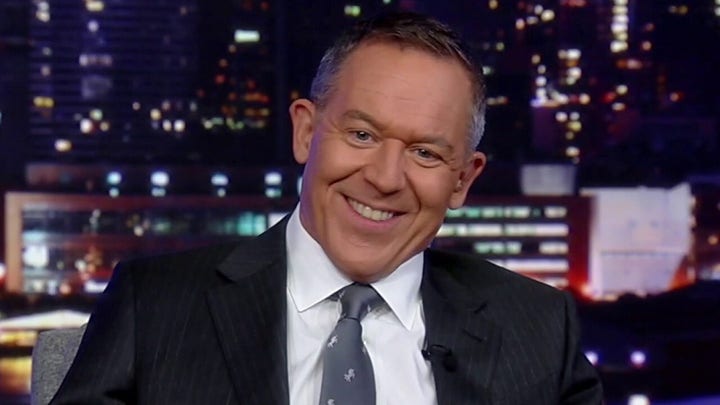 In California – with violent crime, lost jobs, businesses closing, lockdowns, homelessness – suddenly the city by the bay looks like the city by the Bay of Pigs. It’s nowhere to raise a family. Unless your kids really like camping. In 2020 over 135,000 people fled California in their feces encrusted Crocs. That’s more people who have seen Joy Reid’s show in 7 years. It’s so bad there when you step in dog poop you think “I’m so glad it’s dog poop.”

Of course, the rich libs don’t care. The homeless will never get past their gate – the gate that does the exact same thing as Trump’s wall they’ve been calling racist for the last 4 years. Meanwhile 3.57 million people left New York City. 357 — rather ironic since if they could own guns, many would have stayed. New York used to be a tourist destination, but what’s to see? Besides people being attacked in Times Square. Maybe that’s a whole new type of tourism: live crime. You’ll have a great story if you survive.

“But what about Broadway, Greg?” Well, who wants to get slashed by a homeless guy while waiting in line? I’m going to see “Death of a Salesman,” not death of a customer. The big apple has become the big sleep. Murders jumped 45 percent from 2019 t0 2020 –With a nearly 100 percent increase in shootings. Seems like the only businesses making money are funeral homes. New York has lost 34 billion dollars in revenue due to the exodus. That’s more than I make in a year. 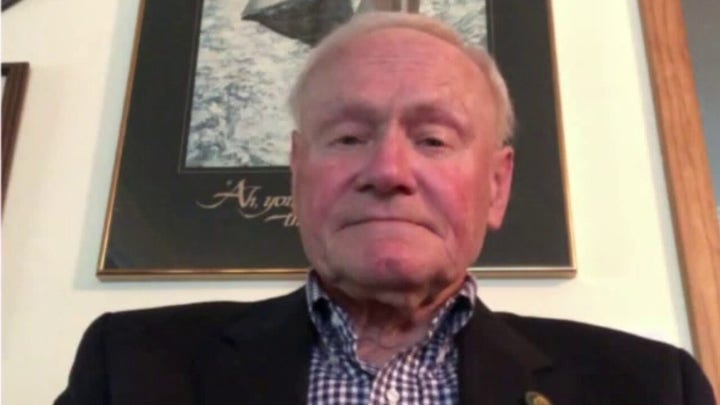 And let’s not forget New Jersey. I know we want to. With the most COVID deaths per capita even with strict lockdowns. Michigan’s become a joke with massive unemployment and its silly governor scolding citizens while she cavorts maskless with friends. And there’s Chicago, with a mayor who thinks racism is a solution to rising homicides and shootings. I wonder what the angry White male has to say.

Tom Shillue, Angry White Male: Yea, I suppose I would consider moving. Then there’s always option two: buy a lot of supplies and declare my basement my own country.

God, if he was any whiter he’d be Brett Baier’s teeth. So what’s the angry Black male have to say?

Tyrus, Angry Black Male: What’s up? People leaving blue states, heading for red states huh? Yea no kidding, that’s what I did. Oh yea, been there and done that. So I guess y’all be my neighbors. Howdy neighbor.

So: will those who leave, bring their Louis Vuitton bags filled with bad ideas with them? And if they do how do you – a Texan, a Floridian, a Tennessean stop them? Turns out you can’t. But what you can do, as a friendly neighbor, is introduce them to the finer points of life. Start with a Bundt cake in the shape of a Glock – a housewarming gift if you will. Tell them it’s loaded with whiskey and gluten.

Then maybe show them how to use your bb gun on local varmints. See – baby steps. That’s the gateway drug to freedom. Then take ‘em shooting. Before you know it, they’ll be putting a gun rack on junior’s stroller. And if they don’t – do it for them. That’s only neighborly.

This article is adapted from Greg Gutfeld’s opening monologue on the May 25, 2021 edition of “Gutfeld!”