The survey was conducted between Oct. 9  and Oct. 15 and included information from 605 likely South Carolina voters.

The margin of error was +/- 4.5 percentage points.

Graham garnered support from 46% of respondents, while Harrison trailed with 40%. Bill Bledsoe of the Constitution Party got 4%. 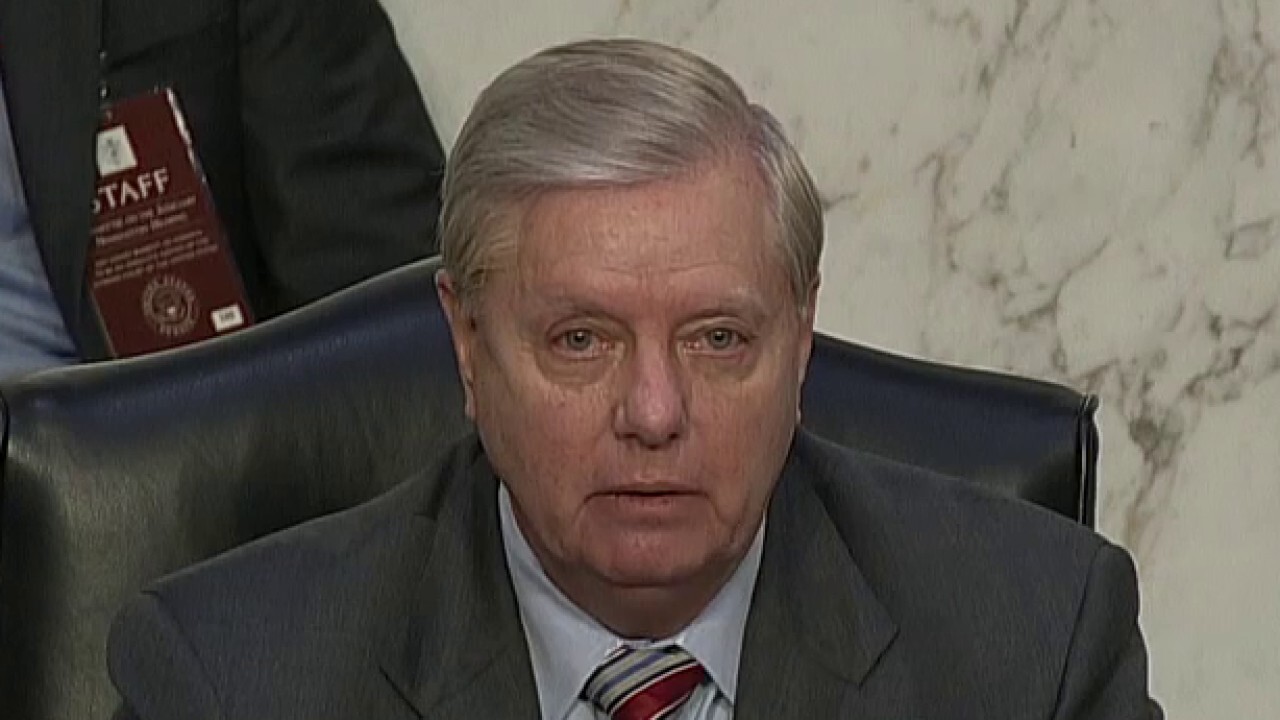 In addition, 2% percent of respondents said they wouldn't be voting for Senate, while the remaining 8% percent said they didn't know whom they'd be casting a ballot for, or they refused to answer.

The same poll also showed 2020 Democratic nominee Joe Biden trailing President Trump in the Palmetto state by about eight points, with 41%, compared to the commander-in-chief's 49%. Six percent said they didn't know whom they're voting for — or refused to answer — while the remainder said they were supporting lesser-known candidates or not voting for president at all.

As for physically going to the polls, the survey asked participants if they would be casting their ballots early, in person, or would opt to vote by mail.

The results showed 58% of state voters plan to show up to the polls on Election Day — 20% will vote in person before Election Day, 18% will vote by mail and three percent didn't know or didn't provide an answer.