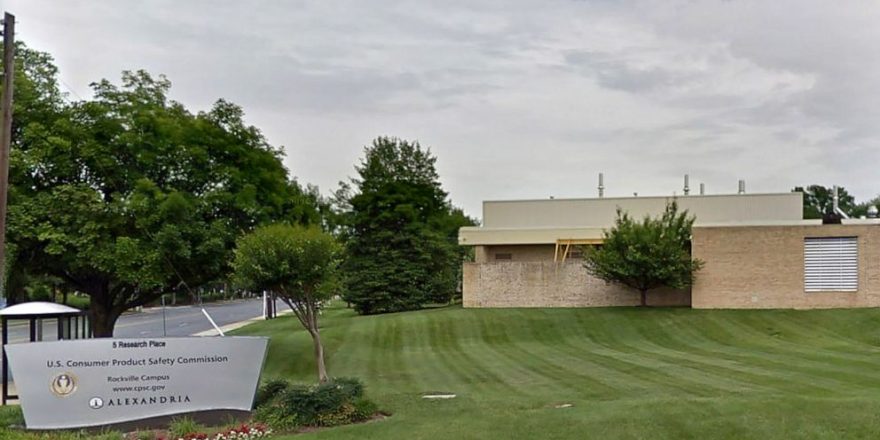 A government agency is urging vacation rental companies to require owners to disable at-home elevators or make safety modifications following the death of a child in North Carolina earlier this month.

In a letter to Airbnb, Vrbo and others, The Consumer Product Safety Commission (CPSC) said residential elevators “can pose a deadly but unforeseen hazard to children.”

“Small children can be crushed to death in a deadly gap that may exist between the doors,” the letter said.

CPSC said if the gap between the exterior door and inner door is too deep, a child can become entrapped between the two, resulting in serious injury and even death.

“Children, some as young as two and as old as 12, have been crushed to death in this gap, suffering multiple skull fractures, fractured vertebrae and traumatic asphyxia,” the letter said. “Other children have suffered horrific and lifelong injuries.”

The letter comes after a 7-year-old Ohio boy was killed in an elevator accident at a rental home in the Outer Banks. The child became stuck between the elevator door and shaft, according to the Associated Press. First responders were able to free the child but could not resuscitate him, the AP reported.

CPSC said the gaps can be made safer by placing space guards on the exterior doors or by using electronic monitoring devices that deactivate elevators when a child is detected in the gap.

“These fixes are relatively inexpensive and can save lives,” the letter said.

The agency said companies should notify rentals about the potential hazard as well as require all hosts to lock outer access doors or disable at-home elevators until the hazardous gaps are remedied.

CPSC said the companies should also require elevator inspections at any listed homes in the future.

“By working together, we can stop these agonizing deaths and prevent further harm to children and families,” the letter said.

Neither Airbnb nor Vrbo immediately responded to request for comment.