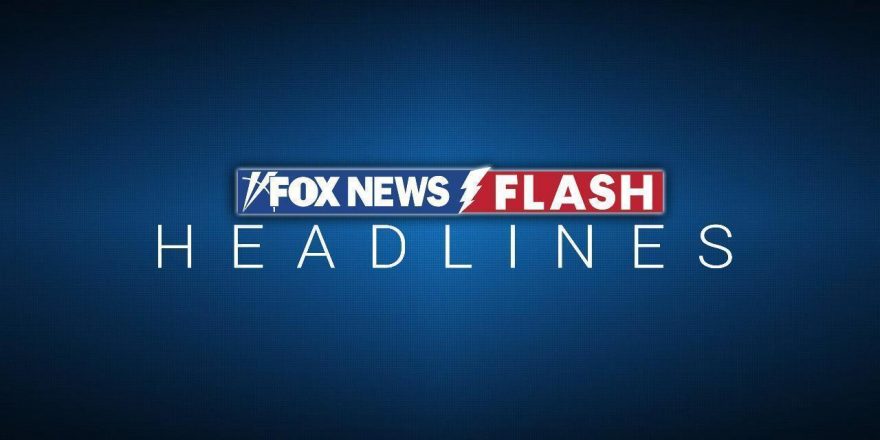 EXCLUSIVE: Rep. Ken Buck, R-Colo., sent a letter to the acting Federal Trade Commission (FTC) chair highlighting that Facebook may be using its 2019 settlement with the agency to stifle competition.

Buck — the ranking member of the antitrust subcommittee in the House — sent a letter exclusively obtained by Fox News to FTC acting chair Rebecca Slaughter on Friday raising concerns that the social media giant is using its 2019 settlement to "stifle" advertising analytics competitors.

The three-term congressman said he understood that Facebook "has made such assertions in a lawsuit it filed against a competitor called BrandTotal," a company offering a "third-party tool for advertisers to evaluate the effectiveness of advertising on social media and make better decisions about where and how to spend resources."

Buck pointed out that Facebook had "argued in court that the FTC privacy consent order allows it legally to block BrandTotal and bars BrandTotal’s counterclaims of anticompetitive behavior."

"Chief Magistrate Judge Joseph Spero noted that BrandTotal had established ‘serious issues’ that Facebook had been motivated by a desire to stifle competition," wrote the congressman. "Nonetheless, he concluded that ‘Facebook’s motivation is not relevant when Facebook was required to block BrandTotal’s access by an order of the FTC.’"

"I am concerned the FTC’s privacy order is being used by Facebook as a sword to eliminate competitive threats in advertising analytics and as a shield against legal claims of anticompetitive behavior," Buck continued.

"It would indeed be ironic were an order of an agency charged with ensuring competition used to justify anti-competitive behavior," he added.

The letter concluded with Buck calling for the FTC to "review both the NYU [New York University] and BrandTotal cases to ensure that Facebook cannot misuse the privacy order to stifle competition."

Facebook sued  NYU in 2020 over their research project looking into political ad targeting practices claiming it violates their terms of service.

"In 2012, the FTC charged Facebook with eight separate privacy-related violations, including that the company made deceptive claims about consumers’ ability to control the privacy of their personal data," the FTC page on the settlement said.

"One specific count alleged that Facebook allowed users to choose settings that supposedly limited access to their information just to ‘friends’ without adequate disclosures that another setting allowed that same information to be shared with the developers of apps those friends used."

This means that Facebook shared individuals’ information with third parties even if a person specified on their profile that they didn’t want their information shared except with "friends" by going through their friends’ profiles.

Facebook provides advertising analytics via their platform, but third-party companies offer services for other firms to view their analytics for one platform or even cross-platform to other social media sites, like Twitter.