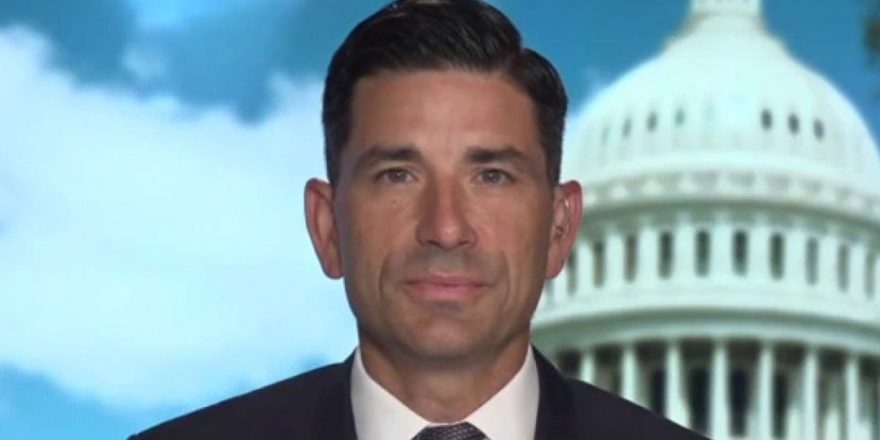 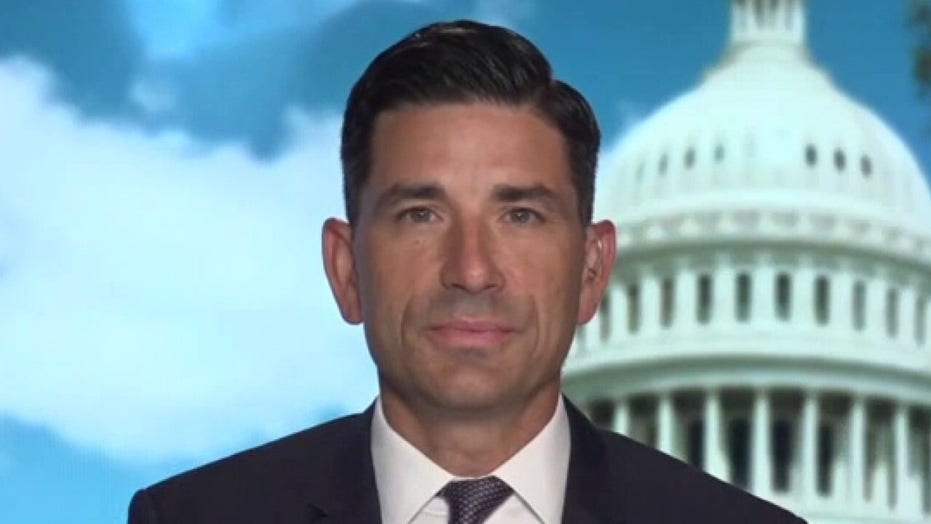 A western Pennsylvania congressman slammed President Biden’s border policy, quipping that the estimated number of illegal immigrant “got aways” from Border Patrol is more than the number of attendees at a typical sold-out Penn State football game.

Rep. Guy Reschenthaler, R-Pa., homed in on the fact that thousands of illegal immigrants have been able to slip past an overwhelmed Border Patrol, as the agents are only able to interdict so many people at a time.

Reschenthaler said Tuesday that — year to date — more illegal immigrants have eluded federal custody than could fill the famously-raucous Beaver Stadium on a sold-out gameday.

“185,000 illegal immigrants have dodged Border Patrol apprehension so far this year due to the #BidenBorderCrisis,” Reschenthaler asserted on social media.

Reschenthaler’s 185,000 figure is not confirmed, though there have reportedly been 1,000 or more “got aways” on multiple days. 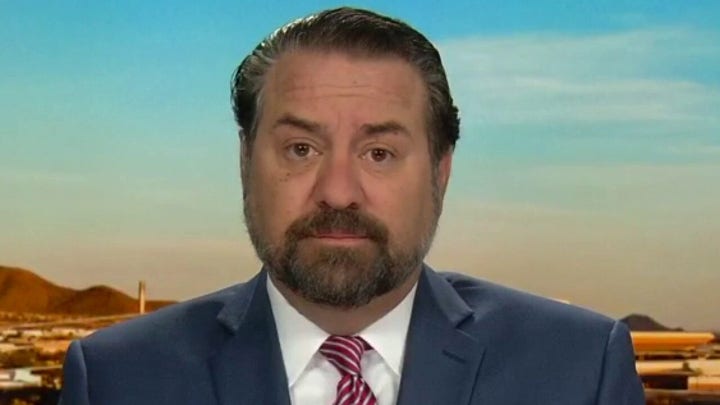 “To give you some perspective – a sold-out Beaver Stadium at Penn State wouldn’t even come close to holding all these people — Thanks, Biden.”

The State College, Pa., stadium holds just under 107,000 spectators and is the second-largest in the NCAA, behind the University of Michigan’s field in Ann Arbor.

Reschenthaler also made news earlier in the day after telling the New York Post he is whipping — or formally calculating — votes to oust House Republican Conference Chairwoman Liz Cheney of Wyoming from her leadership position and replace her with Rep. Elise Stefanik.

Cheney, the daughter of former Vice President Dick Cheney, has ruffled some conservatives’ feathers with her anti-Trump stances as of late.