In one of the most alarming trends in recent history, the American lifespan is getting shorter.

For decades, the United States tracked the progress of other developed countries, as advances in nutrition, medicine and health care added years to the average life expectancy. But starting about 10 years ago, that progress stalled in the U.S. People in other wealthy countries kept living longer and longer, but Americans plateaued. In 2014, American life expectancy fell backward for the first time in 21 years. U.S. lifespans slid lower for another three years straight before barely ticking upward in 2018.

This backward slide has set off one of the most important debates in epidemiology: What’s happening? Explanations range from America’s semi-privatized medical system to its higher rates of sedentary lifestyles to “deaths of despair” among poor rural whites.

This month, a team of epidemiologists, physicians and political scientists published a study that found an even simpler explanation: Republicans.

Conservative policies, the researchers found, are the driving force behind America’s declining lifespans.

“Across a huge range of issues, the more liberal version of state policies predicts longer life expectancy and the conservative version predicts shorter life expectancy,” said Jennifer Karas Montez, a sociologist at Syracuse University and the study’s lead author. Passing tougher regulations on tobacco and guns while enhancing labor rights and pay could extend U.S. life expectancy by as much as 2.8 years for women and 2.1 years for men. “Our findings are very powerful and very consistent,” Montez said.

The study illuminates the choice before Americans in the 2020 election. While the Republican Party has declined to release a national policy platform for the next four years, the GOP currently holds 29 state legislatures and 26 governorships and has spent decades enacting its preferred policies in conservative states.

Over the last decade, a growing body of research has found that these policies are negatively affecting the health of constituents. In a 2017 study, researchers discovered that U.S. states with less income inequality, larger tax credits for poor workers and higher cigarette taxes had lower disability rates. According to a 2006 report, countries that spend more on early childhood education have better outcomes on a wide range of health measures, from smoking rates to cognitive development to crime rates.

Five years ago, Indiana had an unprecedented outbreak of 215 HIV infections, mostly among drug users. The vast majority of these cases, epidemiologists concluded in a 2018 study, could have been prevented if then-Gov. Mike Pence had allowed needle exchange programs. The outbreak eventually subsided when Pence reversed his conservative policy and allowed exchanges to open.

The same effect appears with a wide range of diseases and an even wider range of policies.

“What liberal policies have in common is that they’re ways of investing in people,” Montez said. “They make sure working adults have a decent income, they have labor rights and they can breathe cleaner air. Conservative policies tend to do the opposite.” 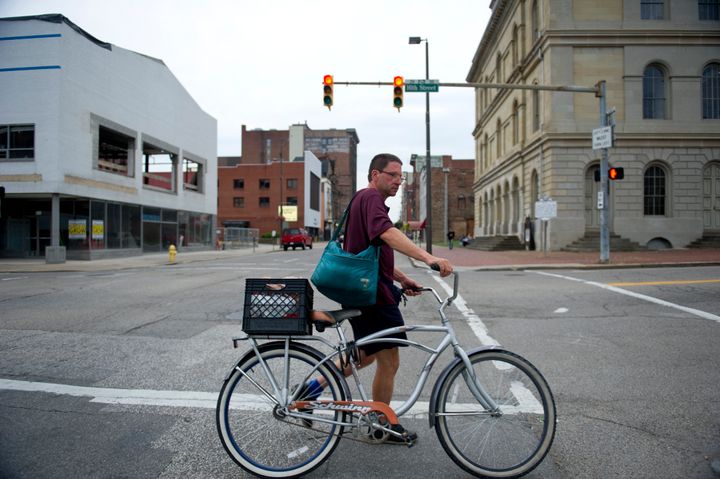 The Diverging States of America

The starting point for Montez’s study was the striking health disparities between states. Hawaii has a life expectancy of nearly 82 years, roughly on par with Finland and New Zealand. West Virginia has a lifespan of just under 75 years, more comparable to Honduras and Belarus.

While states have always differed on health measures, the gap has grown since the 1980s. This widening disparity presents a puzzle. The most obvious explanation for the United States’ lagging mortality rates is its fragmented, profit-driven health care system. Millions of Americans either don’t have health insurance or have such low-quality coverage that illness can bring ruinous costs.

But if medical care were the sole reason for low life expectancy, states wouldn’t show such alarming mortality differences. Hawaiians, after all, are just as vulnerable to the vicissitudes of emergency room bills and extortionate copays as West Virginians. Plus, numerous studies have found health disparities persist even between Americans who have high-quality medical coverage and people in other wealthy countries.

“The medical system explains some of the disparity, but it leaves a lot out,” Montez said. “To explain the deficit, you have to explain why some states are doing really well while others are flatlining.”

So what does explain the rest of the disparity? The widening divide between liberal and conservative policies.

Over the last 30 years, federal authorities have handed a huge range of powers down to the states. From welfare payments to environmental protection to gun control, state legislatures have taken on an increasingly influential role in setting public policy.

And they have, to say the least, used these powers for different purposes. Blue states have established steep tobacco taxes, strict automobile emissions standards and (relatively) generous unemployment benefits. Red states have restricted welfare, lifted regulations on businesses and preempted cities from raising wages or requiring sick leave for workers.

Over time, these policy changes have produced strikingly different outcomes. Every year, Massachusetts spends more than $14,000 on welfare per low-income resident. Florida spends a paltry $3,904. Seattle has a minimum wage of $15.75 per hour, whereas Atlanta is prohibited by state law from exceeding $7.25 per hour. A pack of cigarettes costs $5.25 in Missouri and $12.85 in New York.

“Every policy is a public health policy,” said Steven Woolf, a physician and epidemiologist at Virginia Commonwealth University. “It’s easier to notice that when the policies are more directly related to public health, like when states repeal their motorcycle helmet laws and all of a sudden they have more deaths from motorcycle accidents. But what we’re finding out is that a huge range of other social and economic policies have similar effects.”

In nearly every category, the liberal version of the policy was associated with a longer lifespan.

The only area where liberal policies were linked to shorter lifespans was marijuana: Residents of states that restrict cannabis tend to live longer than those where it’s legal. And policies related to campaign finance, immigration, taxes, education, housing and transportation didn’t appear to affect lifespans significantly.

Others, like voting rights, affected women’s longevity but not men’s. 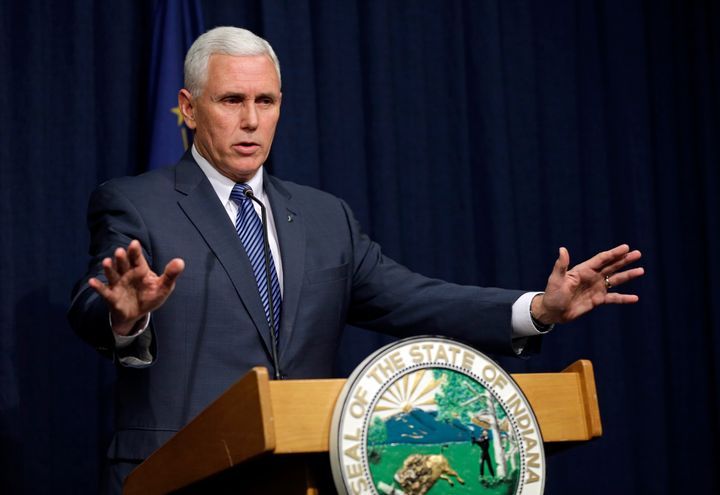 The findings from Montez and her colleagues represent a paradigm shift from previous explanations for America’s languishing lifespans.

“Epidemiologists have traditionally focused on individual explanations — what are Americans doing wrong?” Montez said. Life expectancy was shrinking, went the theory, because we refuse to eat better, stop smoking and start exercising.

“Even if you could explain this troubling trend by lifestyle choices, that doesn’t explain why Americans smoke more, take more drugs and don’t move as much,” Montez said. “We need to look at issues like corporate behavior and environmental policies and how we’re spread out geographically.”

Policy choices profoundly affect American eating and exercise habits, after all, especially crop subsidies, housing policy and infrastructure management. Individual preference alone cannot explain large-scale societal trends, such as the percentage of children who walk or bike to school falling from 48% in 1969 to 13% in 2009. Furthermore, differences in life expectancy between states are greatest among the poor and less-educated ― the populations most vulnerable to hazardous environments and cuts to welfare.

“A lot of the behaviors that affect lifespan, like drugs and bad diets, are compensating behaviors,” said Mark Hayward, a sociologist at the University of Texas at Austin who studies population health. “They’re a response to the stresses of day-to-day existence. If you’re well-educated, it matters less where you live, but life can be a slippery slope for people at the bottom of the ladder.”

Numerous health conditions and measures, from diabetes to HIV to high infant mortality, play out along the same political and economic disparities ― but they don’t have to.

“It’s important when we debate policies that affect people’s pocketbooks,” said Montez, “to acknowledge that they also have implications for how long people will live.”