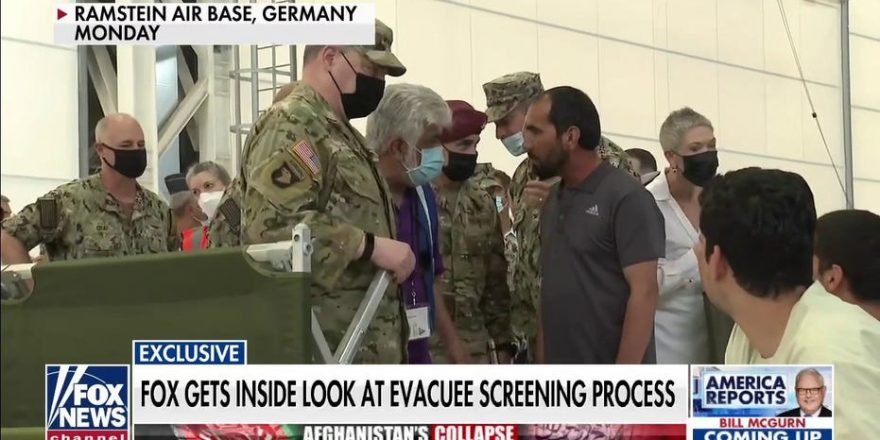 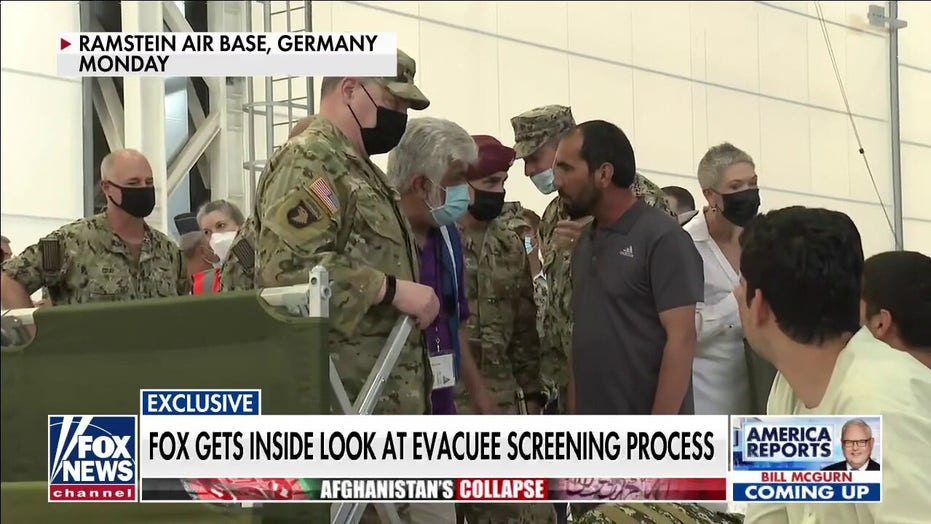 Exclusive: FOX gets inside look at Afghanistan evacuee screening process

Forty-one congressional Republicans have sent a letter to President Biden raising flags about the State Department’s “rushed and incomplete vetting of Afghan evacuees” who were brought to the U.S. from Afghanistan following the Taliban’s takeover.

“We are concerned that inadequate criminal and security background checks are being performed by the Department of Defense, the Department of Homeland Security (DHS), and the Department of State on evacuees in their country of origin, and in other countries in which they have resided or to which they traveled before being brought to the United States,” the U.S. representatives, led by Rep. Yvette Herrell, R-N.M., wrote in the letter.

The GOP members of Congress who signed the letter insisted that the United States should “honor its promise” to assist “Afghan nationals and their families who have risked their lives to support U.S. and Coalition forces, applied for the Special Immigrant Visa (SIV) program, and are now fleeing the Taliban.”

But the letter also questioned methods used by the DHS to perform background checks, which involve the use of national security and intelligence databases within the United States.

“DHS has released illegal aliens screened under the same U.S. government databases who were wanted for murder, as well as known MS-13 members,” the Republicans wrote. “DHS cannot reliably assess the criminal background of a person from Bolivia, let alone Helmand Province. In fact, this vetting has already failed in the case of Afghan nationals. An Afghan male convicted of rape in the United States and deported by DHS was evacuated from Kabul, allowed to enter the United States, and not caught until he arrived at Washington Dulles International Airport.”

In the letter, Republicans call on the Biden administration to answer questions on the status of Americans left in Afghanistan, security checking and evacuee vetting, and information on the release and resettlement of Afghan evacuees into the American homeland.

The letter calls for clarification of “the number of those U.S. citizens still remaining in Afghanistan” and “what communication they had with U.S. officials prior to our August 31, 2021, departure,” as well as the “reasons why they were not repatriated.”

In addition, with a Sept. 15, 2021, response deadline, the Republicans requested totals for the number of American citizens, SIVs, and lawful permanent residents were brought to America.