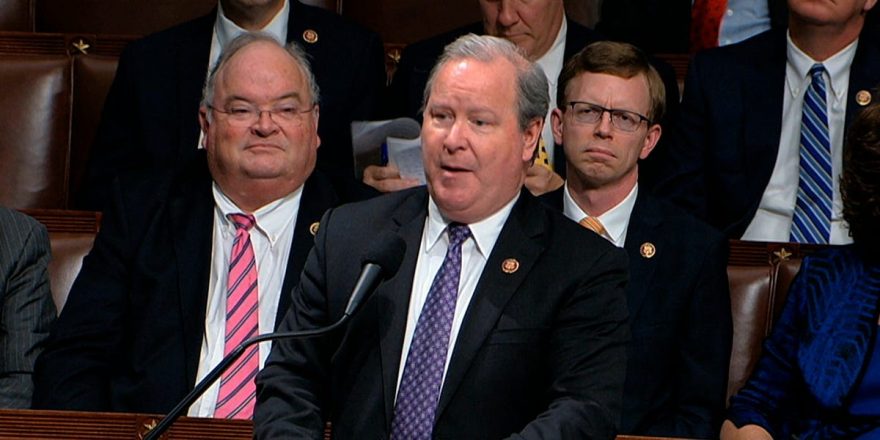 Americans who identify as Republicans are less likely to get a COVID-19 vaccine, prompting GOP lawmakers to address the issue in a public service announcement released this week.

The video features a group of Republican members of Congress who are also doctors or other healthcare providers, some donning white coats, urging Americans to get vaccinated.

“It’s obvious to me from a medical standpoint, the only way to protect ourselves and your loved ones,” says Rep. Greg Murphy.

“And to end the government’s restrictions on our freedoms,” Rep. Larry Bucshon continues, “is to take action and get the vaccine.”

Experts have warned that vaccine hesitancy could stop the US from reaching herd immunity, which requires an estimated 70% of people to have immunity to COVID-19, Insider’s Dr. Catherine Schuster-Bruce reported. As vaccine supply swells in the US, some healthcare providers are running out of people interested in taking the shot, even prompting some mass-vaccination sites to close.

Recent polls have shown nearly half of Americans who identify as Republicans do not plan to get vaccinated. One poll found white Republicans are more likely than any other group to turn down the shot, Insider’s Andrea Michelson reported.

Even as more than 100 million Americans are now fully vaccinated, an analysis by The New York Times last month found that counties that voted for Trump had disproportionately low vaccination rates.

In the new PSA, the lawmakers touted the safety and effectiveness of the vaccines and praised Trump’s Operation Warp Speed for their development in record time.

“The process was rigorous and transparent,” Rep. Brian Babin said, with Rep. Andy Harris adding, “the FDA did not skip any steps.”

The lawmakers also emphasized that taking the vaccine was a choice, but that they hope Americans will join them “in choosing to get the vaccine so we can throw away our mask and live life as free as we did before,” Sen. Roger Marshall said.

As vaccination rates have increased, many states and cities have begun to lift coronavirus restrictions. The Centers for Disease Control and Prevention also updated mask guidelines this week. The new guidelines do not recommend vaccinated people wear masks outdoors except for in crowded places, like a concert or sporting event. Everyone is still recommended to wear masks indoors in public places.

“I look forward to the freedom that I along with my loved ones will regain once the vast majority of Americans are vaccinated,” Sen. John Barrasso said in the video.

Have a news tip? Contact this reporter at [email protected].