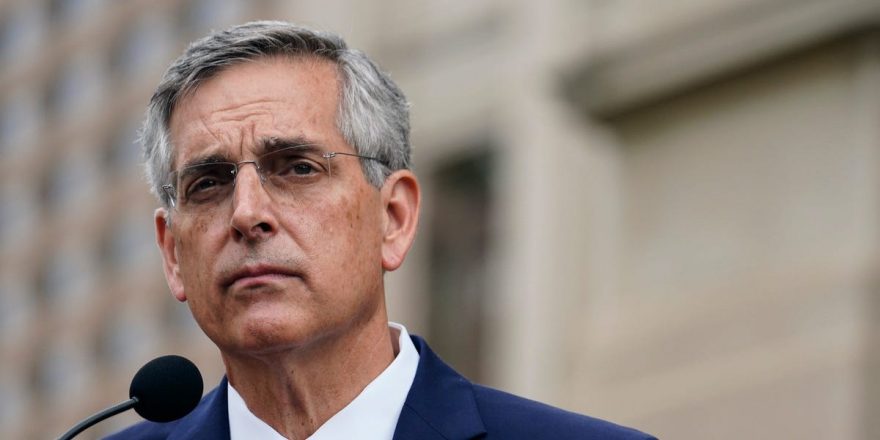 Georgia Secretary of State Brad Raffensperger on Monday strongly defended himself against attacks from GOP Sen. David Perdue after the release of a recorded phone conversation featuring President Donald Trump pressuring him to overturn the statewide presidential election results.

In a testy interview on Fox News, Raffensperger, a fellow Republican, slammed Perdue for saying that the release of the phone call was "disgusting."

After the November election, which saw President-elect Joe Biden win Georgia by nearly 12,000 votes, Trump and many leading Republican officials decried the result, spewing debunked allegations of fraud to explain the president's loss.

At the time, Perdue and Sen. Kelly Loeffler, who are both battling to win their respective Senate runoff elections on January 5, called on Raffensperger to resign for alleged mismanagement and a lack of transparency into the results.

Raffensperger refused to entertain their proposal.

Months later, Raffensperger is calling on Perdue to apologize to his wife, who was the target of threats after the calls for him to step down.

"Senator Perdue still owes my wife an apology for all the death threats she got after he asked for my resignation," he said on Fox News. "I have not heard one peep from that man since. If he wants to call me, face to face, man to man, I'll talk to him, off the record, but he hasn't done that."

When Raffensperger was asked if he was holding a grudge, he firmly rejected that assertion, saying that he was interested in making sure the public was correctly informed about the election results.

"It's really about getting the facts out," he said. "We just did a press release today. President Trump probably had 8 to 10 points. Every one of his numbers were wrong. We have a poster board of all the real numbers that we have versus what they have. Our numbers will be supported in a court of law. Their numbers will not be."

In the recently-released tape of Raffensperger, Trump, White House Chief of Staff Mark Meadows, Georgia's deputy secretary of state, Jordan Fuchs, and other attorneys, the president, over an hour-long conversation, asked the secretary of state "to find 11,780 votes" to overcome Biden's win and maintained the false claim that he actually won the state.

The Washington Post first reported the story about the conversation.

Perdue, in an appearance on Fox News, contended that Raffensperger should not have recorded Trump.

"I guess I was raised differently," Perdue said on Fox News. "To have a statewide elected official, regardless of party, tape without disclosing a conversation — private conversation — with the president of the United States, and then leaking it to the press is disgusting."

With the runoff election just a day away, the exchange of words between Perdue and Raffensperger reflects the tightrope that the party faces to retain two key Senate seats and maintain some comity within the state.

Raffensperger told NBC News that he didn't know how the tape was released but said that people are "the better for it."

"Now everyone can listen to the whole one-hour eight-minute call with the president," he added. "But at the end of the day, what he said was not factually correct. And I want to make sure that people understand the facts." 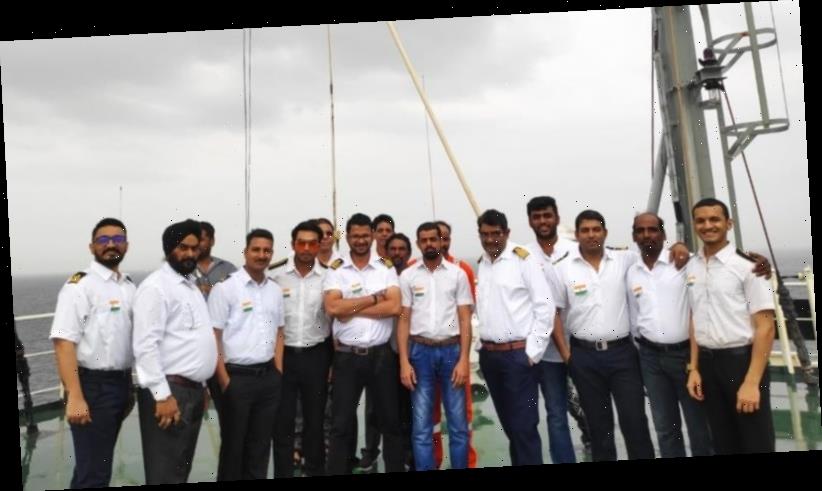