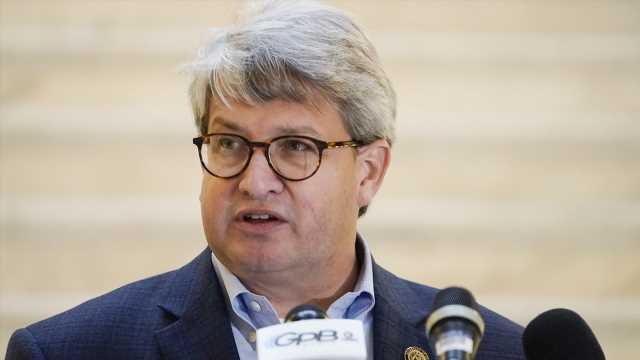 Georgia election official Gabriel Sterling, who has pushed back against President Trump’s claims of voter fraud in public and on a recorded phone call that was later leaked, announced Tuesday that he is voting for Republicans Sen. Kelly Loeffler and former Sen. David Perdue.

Sterling, a Republican and the voting system implementation manager in the Peach State, is making the same picks as Georgia Secretary of State Brad Raffensperger, despite Loeffler and Perdue calling for Raffensperger to be fired. Trump has endorsed both GOP candidates and campaigned for them in Dalton, Ga., on Monday night.

"As much as this may disappoint some, please join me in voting for Senators Perdue and Loeffler," Sterling tweeted minutes before polls opened on Election Day. "A divided government will serve Americans best right now."

The fate of the Republican majority in the Senate rests on the results in Georgia, where Loeffler is running against Raphael Warnock, and Perdue is taking on Jon Ossoff. If Warnock and Ossoff prevail, Democrats would effectively control all three branches of government in Washington after President-elect Joe Biden’s victory in November.

Sterling made the announcement a day after giving a press conference where he sought to debunk claims of election fraud made by Trump and allies of the president. Sterling was also on the Saturday phone call with Trump where the president pressed him and Raffensperger to "find" votes to overturn the results of the election. 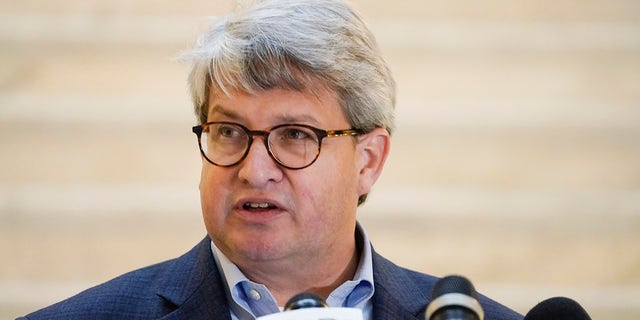 Biden won the state by under 12,000 votes, becoming the first Democratic presidential candidate to win there since Bill Clinton in 1992. The results were certified after three vote tallies.

Trump has made allegations of voter fraud that are "easily, provably false," Sterling told reporters Monday.

"There was not massive voter fraud in the presidential election," he said. "There is no shredding of ballots going on. That’s not real. That’s not happening. This office has been open and transparent. We are continuing investigations."

Trump filed a new federal lawsuit against Raffensperger on Dec. 31 seeking to decertify the state’s results. A hearing in the U.S. District Court for the Northern District of Georgia is scheduled for Tuesday morning, one day before Congress convenes a joint session to formally count the Electoral College votes from each state.