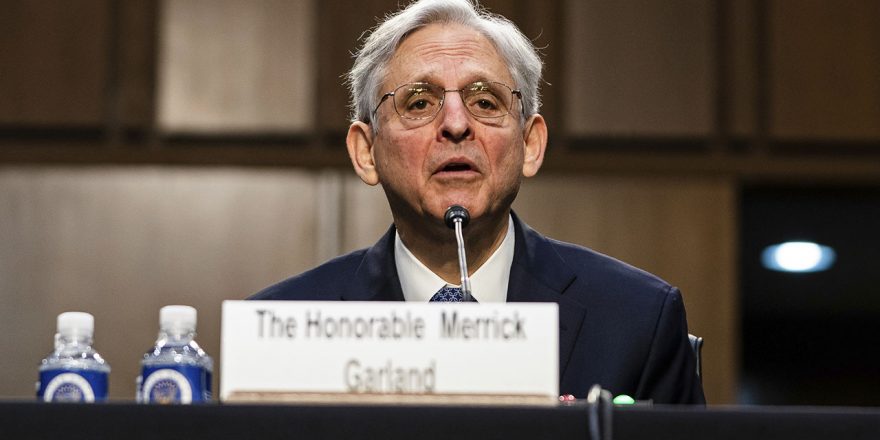 Former Assistant FBI Director Chris Swecker weighs in on whether Garland can run the department without political bias amid the Hunter Biden investigation.

Judge Merrick Garland on Monday wouldn’t comment on whether he believed James Comey was a good FBI director during his confirmation hearing despite being pressed by Republican senators to assess Comey’s job performance.

Garland appeared before the Senate Judiciary Committee on Monday for his confirmation hearing and was asked a number of questions related to Special Counsel John Durham’s investigation into the origins of the Trump-Russia probe, as well as questions related to former FBI Director Comey’s decisions regarding the FBI’s investigation into former Secretary of State Hillary Clinton’s use of a private email server.

Sen. Lindsey Graham, R-S.C., after pressing Garland on his thoughts related to the Foreign Intelligence Surveillance Act, asked whether he believed Comey was a good FBI director.

“Senator, I really don’t want to get into analyzing any of the previous directors,” Garland said.

Graham told him: “I just find it pretty stunning that you can’t say, in my view, that he was a terrible FBI director.”

Later, Sen. John Cornyn, R-Texas, pointed to Comey’s move prior to the 2016 election to rail against Clinton’s conduct, even though the Justice Department had decided not to bring any charges against her. 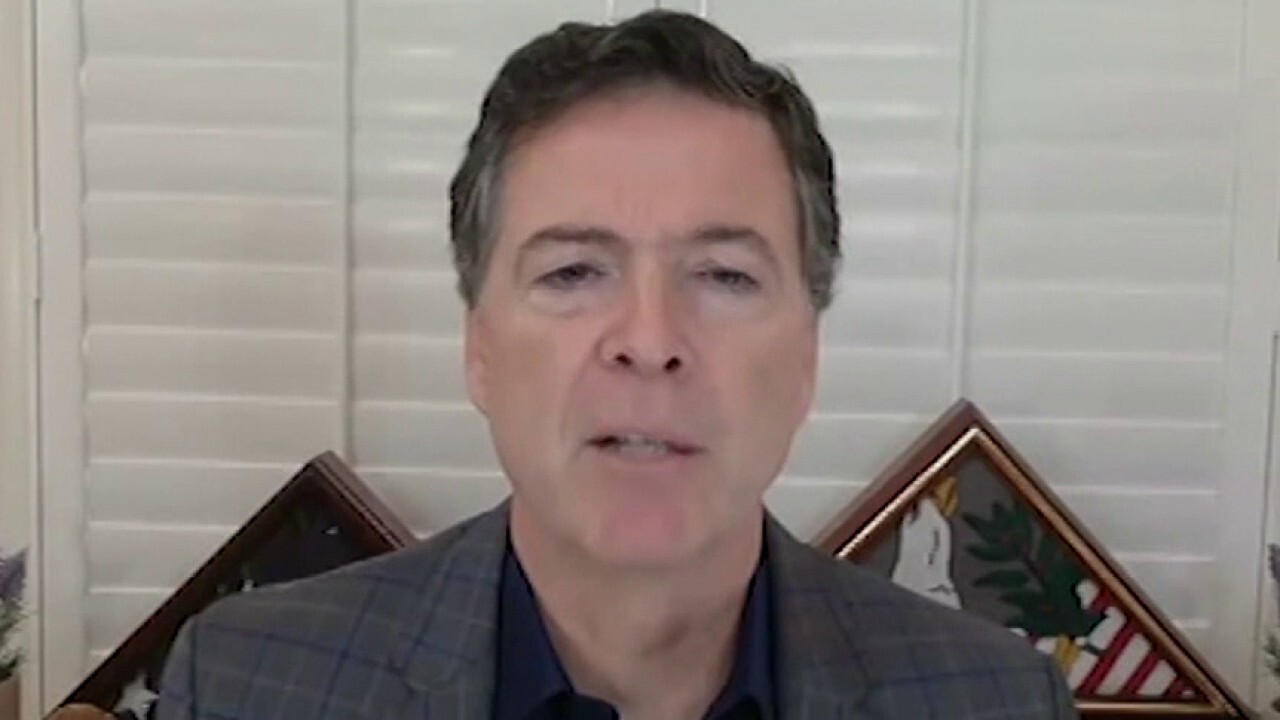 Garland said it wouldn’t be “useful” for him to weigh in on the actions of Comey, as a former official, but said he would “zealously” work to restore the department’s longstanding policy of not making any derogatory comments beyond what would appear in an indictment.

Meanwhile, Comey, in his forthcoming book, wrote that the attorney general under President Biden should not investigate former President Trump for a possible criminal case, even if there may be evidence.

In excerpts of “Saving Justice: Truth, Transparency and Trust,” obtained and reported by The Guardian, Comey claimed that restoring the public’s confidence is of greater importance than prosecuting Trump.

“Although those cases might be righteous in a vacuum,” Comey writes, “the mission of the next attorney general must be fostering the trust of the American people.”