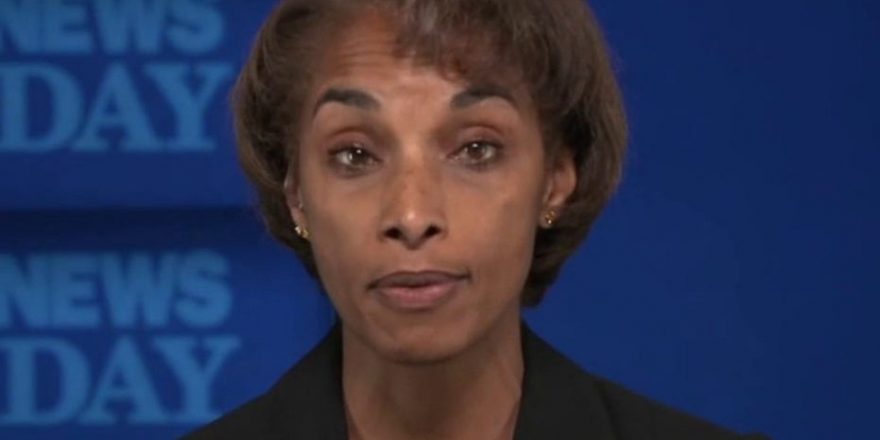 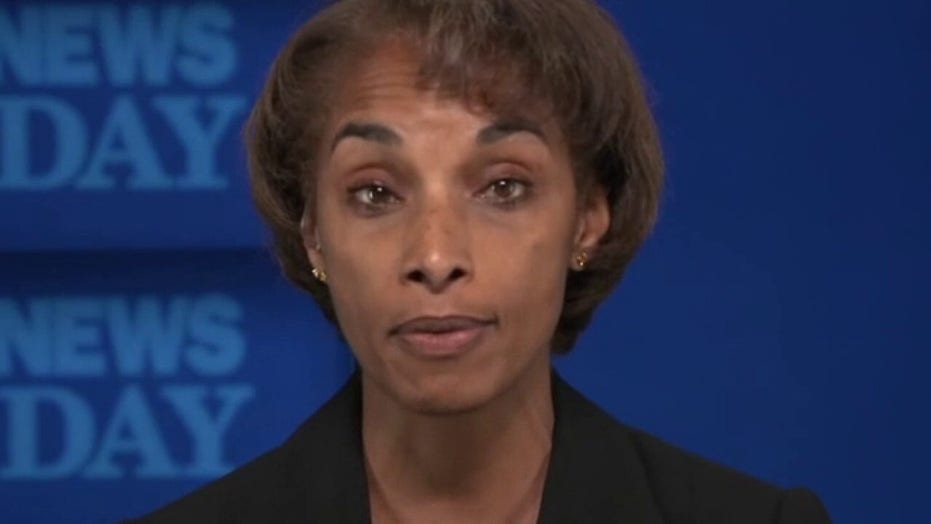 President Joe Biden’s plan to make corporations pay their “fair share” of taxes would reverse recent improvements in the U.S. tax code that made America more internationally competitive as a location for jobs and investment opportunities.

The proposals to both increase the federal corporate tax rate to 28% and increase the taxation of the foreign profits of U.S. multinationals may have deceptive appeal as an apparent tax on big businesses.

Yet when those big businesses leave the U.S. to head to more friendly tax environs and take jobs with them, it is workers who would end up paying the price. Including the average state-level corporate tax, the statutory tax rate faced by corporations would rise to over 32% and return to the highest among the countries in the Organization for Economic Cooperation and Development (OECD).

The risk of companies taking off is apparently not lost on the Biden administration. The Treasury Department is trying to avoid this inevitable result by negotiating a global minimum tax. The vehicle through which these discussions are ongoing is the OECD itself, an institution that was created to encourage free markets and publish economic data. In essence, the administration is conspiring at the OECD to stifle tax competition across the globe by effectively requiring all countries to impose similarly high tax rates.

This collusion is the Biden Treasury’s proposed solution for avoiding a return to a never-ending game of whack-a-mole with U.S. corporations.

The Obama Treasury Department tried to force American companies to stay in the U.S. by issuing harsh rules against so-called inversions, in which a large American firm merges into a tiny foreign firm to dissolve its U.S. status and reincorporate in a foreign country. Yet restrictions against inversions predictably backfired.

They simply caused foreign peers to acquire American companies. These acquisitions were much worse than inversions because they actually moved corporate headquarters, community involvement, and decisions about jobs and global supply chains out of the United States, in contrast to the paper change of an inversion.

The Tax Cut and Jobs Act (TCJA) of 2017 replaced these perverse incentives with a U.S. tax rate that was internationally competitive, though still above the mid-point of OECD countries. It also limited the taxation of the profits of U.S. businesses abroad, while also imposing significant guardrails to prevent abusive practices.

The tax code now encourages multinationals to bring operations back to the U.S. and makes it feasible for American companies to acquire foreign peers instead of causing the reverse.

However, President Biden is pushing a politics of envy that puts “the pay gap between CEOs and their workers” above job creation and higher wages for all.

Contrary to the president’s rhetoric implying that the tax cuts merely raised CEO pay, the TCJA resulted in historic job and wage growth, with the biggest percentage gains for non-managerial workers.

Instead of this folly, the United States should oppose digital taxes and stand firmly behind traditional international tax rules prohibiting taxation that is removed from the actual location of value creation.

Congress should carefully monitor developments at the OECD, insisting that any agreement be subject to the Constitution’s treaty clause, and reject accession to a global minimum tax. Instead of ceding the right of Congress to set tax policy, it’s time to recognize that in a world of inevitable global competition, implementing high corporate tax rates without bleeding jobs and depressing wages is simply a fool’s errand.

Joshua Rauh is the Ormond Family Professor of Finance at the Stanford Graduate School of Business and a Senior Fellow at the Hoover Institution.