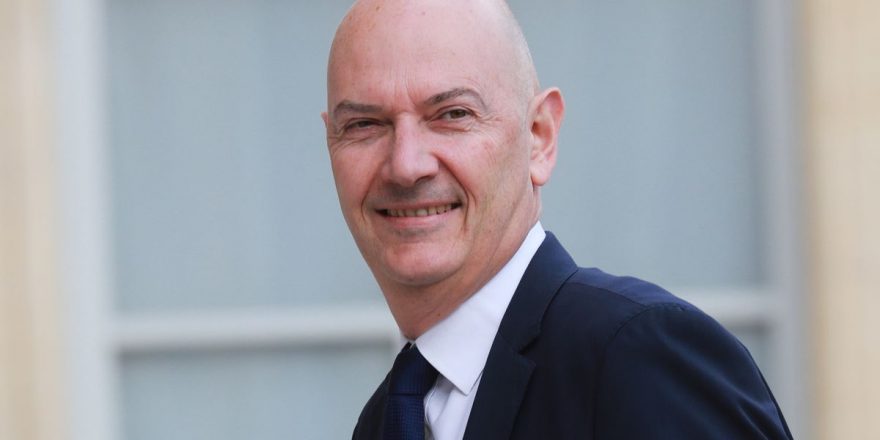 Chairman of the National Assembly’s economic affairs committee, Roland Lescure, will be among lawmakers who grill Le Maire at a closed hearing later on Tuesday.

In an interview, Lescure, who’s a member of President Emmanuel Macron’s centrist party, said he doesn’t oppose the decision but wants to know whether the rejection of the proposed takeover ofCarrefour SA by Canada’s Alimentation Couche-Tard Inc. was driven by a desire to control domestic food supplies, or something else.

“We’d want to make sure that our doctrine on foreign investments hasn’t changed, and that this decision isn’t related to the election calendar,” Lescure said. “The point is to explain the reasons why he contemplated a veto.”

Couche-Tard’s overture ended over the weekend, only four days after it came to light, with the companies saying they’ll seek a looser alliance instead. Le Maire has already defended his decision to kill talks, citing the need to defend French sovereignty and a strategic asset. Yet he also said he was motivated by politics, highlighting just how sensitive Macron’s government is to attacks from rivals in the run-up to local elections this year, and presidential ones in 2022.

Lescure insists that France has a good track record in supporting foreign investment, and that the country has repeatedly shown it is “open for business.”

So far, Le Maire’s move hasn’t met widespread staunch criticism, not even from opposition members, but the Presidents of the Economic and Finance Committees at the Senate and the National Assembly have a right to question ministers and other top officials on key economic decisions.

Lescure is also a former top official atQuebec’s pension fund, and Quebec Economy Minister Pierre Fitzgibbon first reached out to him for information last week, as the deal was unraveling.