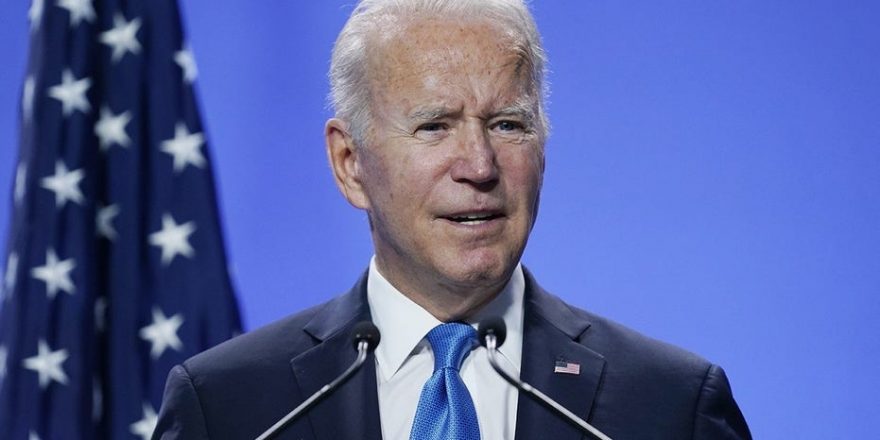 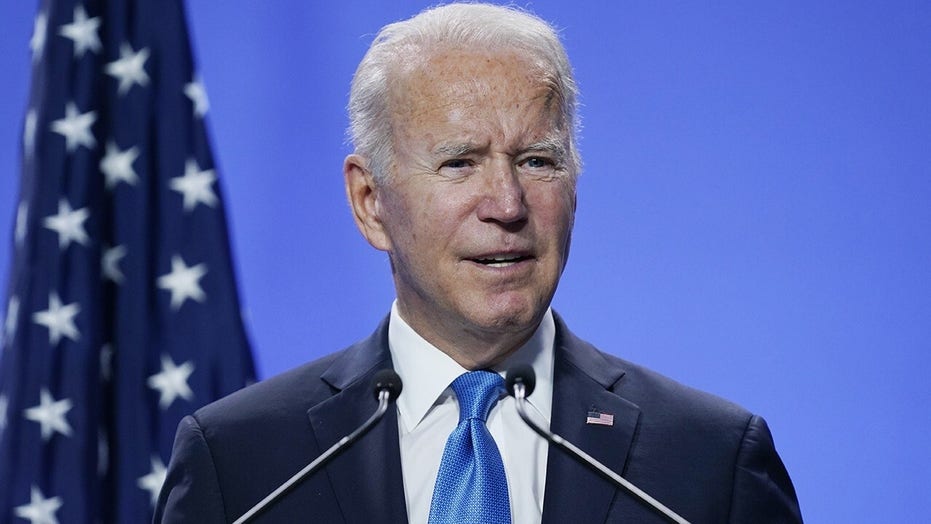 Biden will ‘pay for’ characterizing Rittenhouse as a ‘white supremacist’: Terrell

While running for president, Joe Biden compared Kyle Rittenhouse to “white supremacists and militia groups” during a video posted to his Twitter in 2020.

The video was produced in response to former President Trump’s comments during the Sept. 30, 2020 presidential debate.

“There’s no other way to put it: the President of the United States refused to disavow white supremacists on the debate stage last night,” Biden said in a tweet.

“Are you willing, tonight, to condemn white supremacists and militia groups, and to say that they need to stand down and not add to the violence in a number of these cities, as we saw in Kenosha, and as we’ve seen in Portland?” the video caption asked. 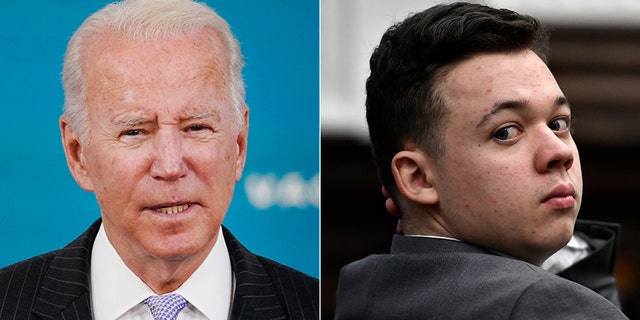 Rittenhouse’s picture was displayed in the video, alongside White supremacist groups who marched during the 2017  “Unite the Right” rally in Charlottesville, Virginia.

Rittenhouse was found not guilty on all charges against him as jurors finished their deliberations on Friday.

He faced charges after fatally shooting two people and shooting and injuring a third man during the riots in Kenosha, Wisconsin on Aug. 25, 2020.

During a White House press conference Monday, press secretary Jen Psaki refused to answer a question from Fox News’ Peter Doocy on why Biden made the suggestion that Rittenhouse is a White supremacist.

“And then just something tied to an ongoing court case. Why did President Biden suggest that Kyle Rittenhouse, on trial in Kenosha, is a white supremacist?,” Doocy asked.

“So, Peter, what I — I’m not going to speak to right now is anything about an ongoing trial nor the President’s past comments,” Psaki responded. “What I can reiterate for you is the president’s view that we shouldn’t have — broadly speaking — vigilantes patrolling our communities with assault weapons. We shouldn’t have opportunists corrupting peaceful protests by rioting and burning down the communities they claim to represent anywhere in the country.”

“As you know, closing arguments in this particular case — which I’m not speaking to; I’m just making broad comments about his own view — there’s an ongoing trial. We’re awaiting a verdict. Beyond that, I’m not going to speak to any individuals or this case,” she added 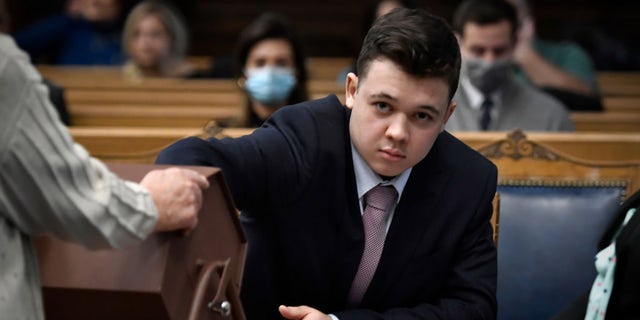 Kyle Rittenhouse pulls numbers of jurors out of a tumbler during his trial at the Kenosha County Courthouse. (Sean Krajacic-Pool/Getty Images)

Doocy pressed Psaki on the question and mentioned that President Biden has already spoken about the issue.

“But the president has spoken to it already. And his mom now — Kyle Rittenhouse’s mom — came out saying that the president defamed her son and that claims … She claims that when the president suggested her son is a white supremacist, he was doing that to win votes. Is that what happened?” Doocy said.

“I just have nothing more to speak to an ongoing case where the closing arguments were just made,” Psaki responded.